Known as the Fastest & Funniest LEGO Star Wars Story Ever Told by a kid with way too much LEGO, and talking way too fast, the videos below recreate the first six episodes of the Star Wars saga in LEGO form, and retell the stories in just a few minutes. Fun to watch, fun to pause to see all the details of the LEGO creations, and great entertainment. Enjoy! 🙂 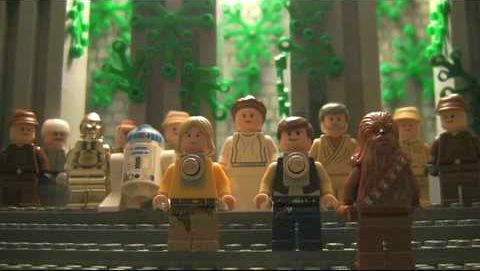 The first video covers the original Star Wars trilogy, including A New Hope, The Empire Strikes Back, and Return of the Jedi.

The second video covers The Phantom Menace, Attack of the Clones, and Revenge of the Sith.

Really fun, isn’t it? A great way to recap the entire Star Wars story, and also play with all the old and newly released LEGO Star Wars sets. If you would like to see what’s available now, visit the LEGO Star Wars section of the Online LEGO Shop. 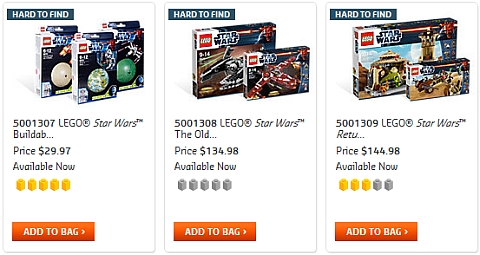 What do you think? How did you like the videos? Did you ever experiment with creating stop-motion films with your LEGO sets? Feel free to share in the comment section below! 😉

Previous post: Add Some Bling to Your LEGO! – LEGO Chromers