I have found that re-releases often have improved, more realistic designs due to the expansion of LEGO elements and the possibilities with them. Also, the STAR WARS minifigs coming out recently have been truly awesome and it seems the trend will continue in 2012! Most minifigs now have both front and back printing, as well as dual-sided heads with different expressions.

So let’s look at what 2012 will bring to LEGO STAR WARS fans! To get an idea on pricing you may go to Barnes & Noble Pre-Order Sale. Also, you can click on any of the pictures for a larger view.

#9488 LEGO STAR WARS Elite Clone Trooper & Commander Droid Battle Pack – one nice change LEGO is introducing in 2012 is that each STAR WARS battle pack will include both good-guys and bad-guys. So you can build at least a small battle-scene with just buying one battle pack. 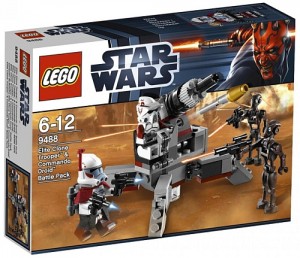 #9489 LEGO STAR WARS Endor Rebel Trooper & Imperial Trooper Battle Pack – I’m particularly happy about the rebel troopers as they have been only available in one expensive set, the #8038 LEGO STAR WARS Battle of Endor. 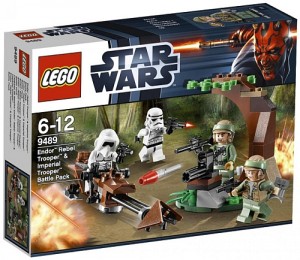 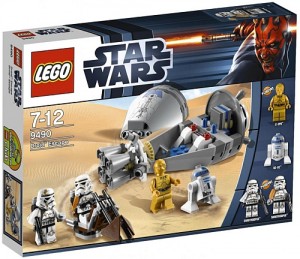 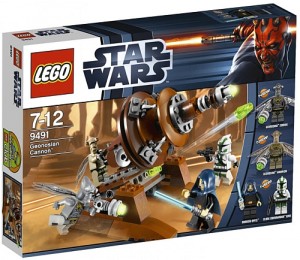 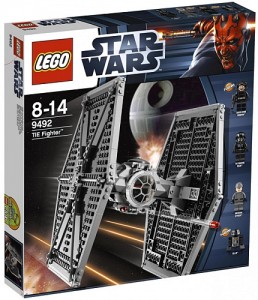 #9493 LEGO STAR WARS X-wing Starfighter – the 5th reincarnation (if my memory serves me right) of this perennial favorite. 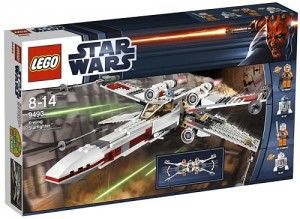 #9494 LEGO STAR WARS Anakin’s Jedi Interceptor – I really like this one! Nice minifigs too! 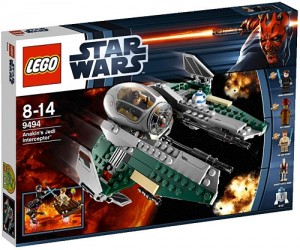 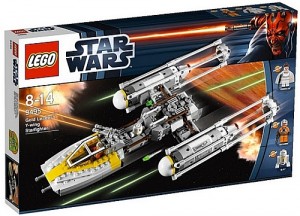 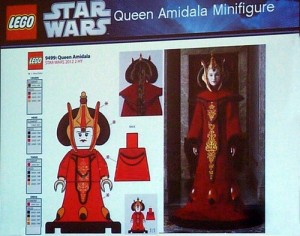 So what do you think so far of the upcoming 2012 LEGO STAR WARS sets? Share your thoughts in the comment section below! Also, if you are aware of any new images please share the link! 🙂