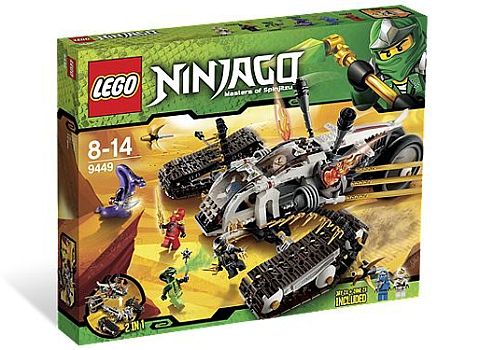 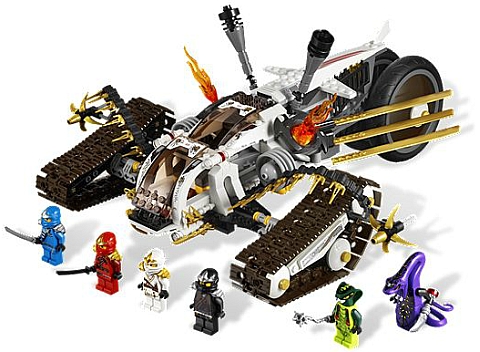 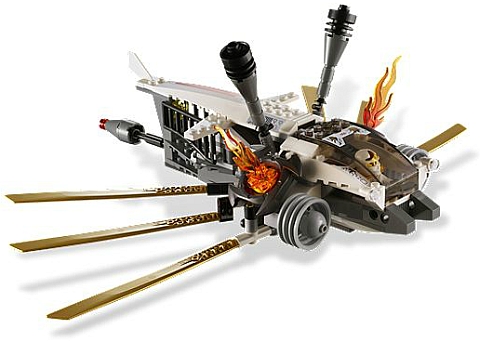 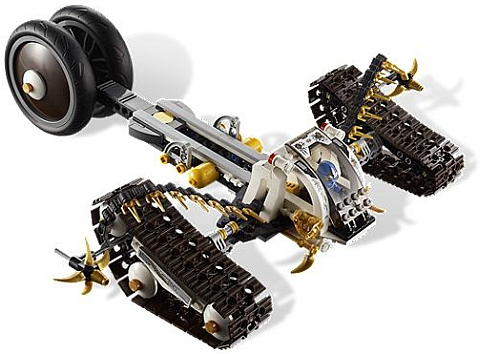 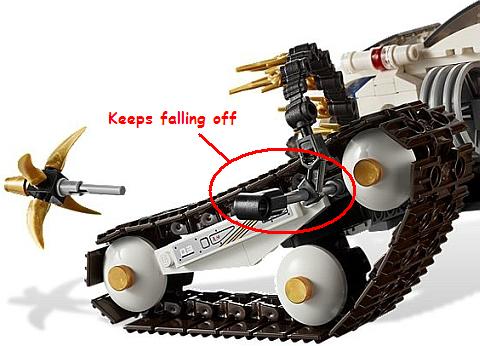 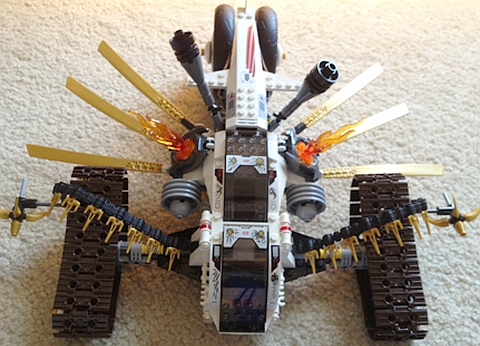 If you would like to get the Ninjago Ultra Sonic raider, I recommend that you get it either at the Online LEGO Shop for $79.99 or at Amazon.com for $76.70