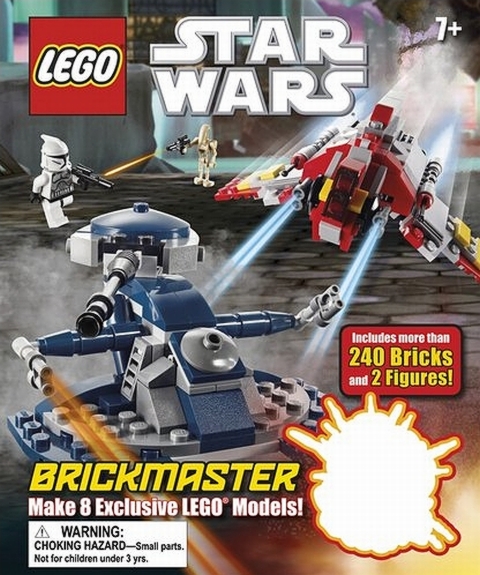 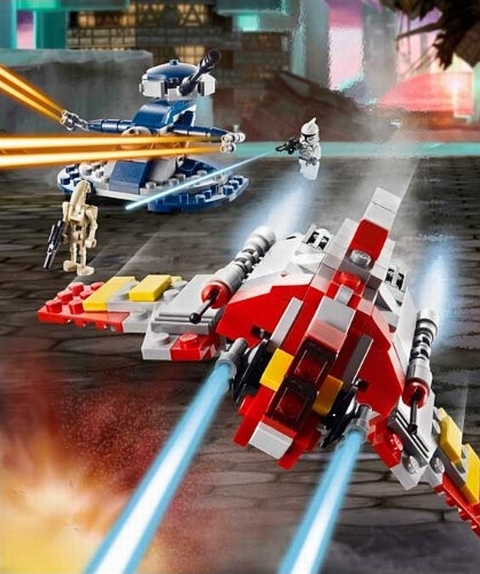 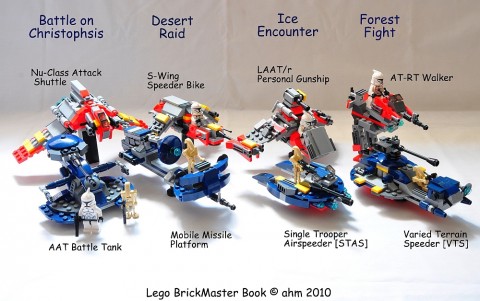 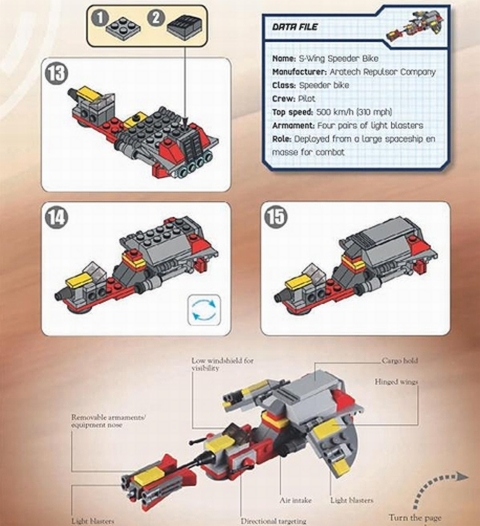 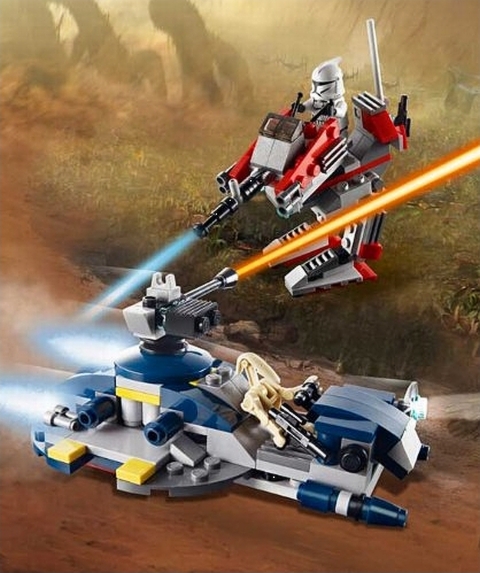 Now the review of the LEGO BrickMaster book itself! Information about the LEGO Star Wars models, their real counterparts, tips, and little comics are given throughout the book. There is also great artwork on the pages, and there is a nice compartment that holds the bag of LEGO elements you get. The bag is actually really good quality and is reusable and the book is about the same quality of the LEGO Encyclopedia/Dictionary books. One huge problem I found was the building instructions themselves. They aren’t well put together: you don’t get the list that shows you the LEGO pieces used in a given step, and the steps are very crowded (too many things being done in a single step). However if you manage to get through this obstacle you get great little LEGO Star Wars models for your collection. 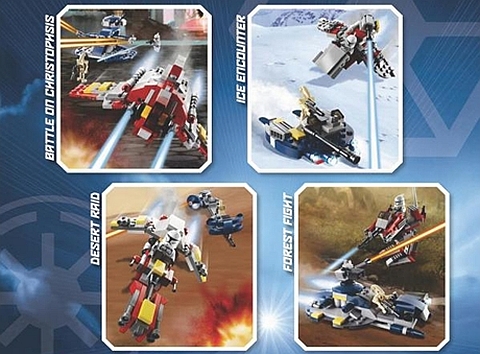