A new very large LEGO set, the #10234 LEGO Sydney Opera House was officially unveiled at BrickWorld Chicago a couple of days ago. This is in the LEGO Creator Expert series, which are greatly detailed sets for more advanced builders. (Previously released sets in the line were the #10181 LEGO Eiffel Tower, the #10189 LEGO Taj Mahal, and the #10214 LEGO Tower Bridge.) Below is the official press-release for the LEGO Sydney Opera House, along with pictures and the designer-video! 🙂 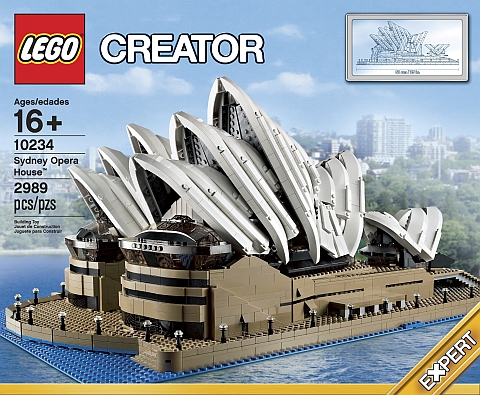 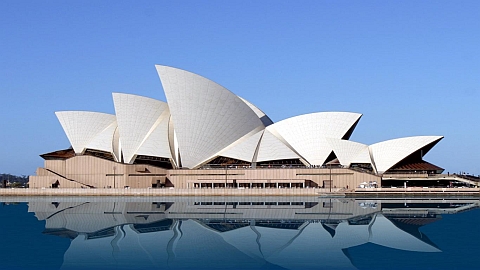 #10234 LEGO SYDNEY OPERA HOUSE – Recreate Australia’s architectural masterpiece! Recreate one of the 20th century’s most distinctive buildings with the Sydney Opera House model. Build the unmistakable shell roofline, waterfront forecourt and more with this authentic representation of Australia’s most iconic building. Employ a variety of new and advanced building techniques to recreate the complex forms, angled walls and subtle detailing of the real thing! Collect lots of dark tan LEGO bricks including the rare 1x1x2/3 stud and 1x2x2/3 stud slopes, as well as a 48×48 stud baseplate in blue for the very first time! (Click images for larger view.) 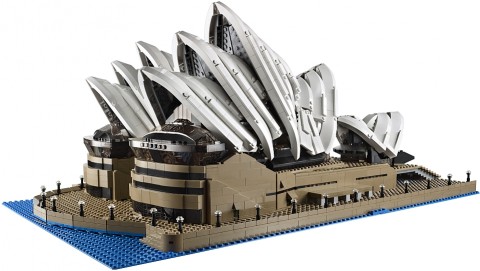 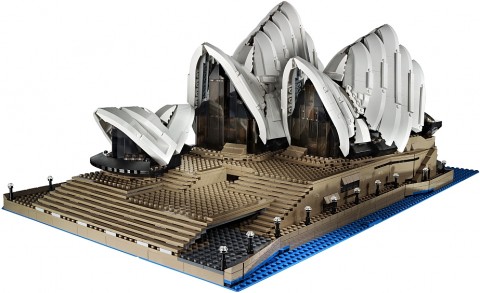 It’s pretty much guaranteed that the LEGO Sydney Opera House is going to be full of interesting building techniques. The original building itself is an architectural marvel, and I’m sure anyone who is interested in unique architecture is going to derive immense pleasure from building this LEGO set. I mean, just look at the details on this picture of the interior! Look at those roof-lines coming together! Even the floor-pattern is interesting! 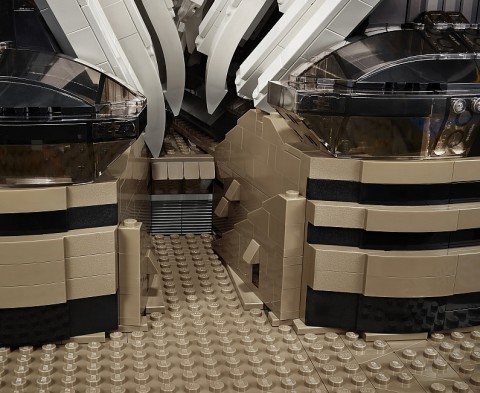 Here is Jamie Berard, one of our favorite LEGO designers, showing you the details of the set. It is so massive! So gorgeous! So awesome! 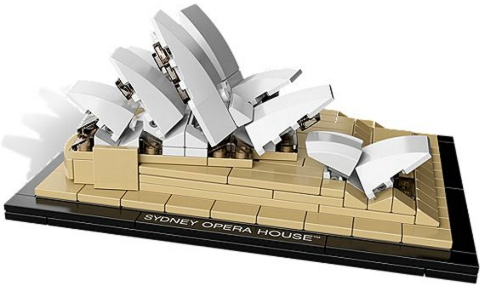 While waiting to the LEGO Sydney Opera House to be released you can also check out other large LEGO sets great for display and meant for advanced builders: SHOP HARD TO FIND LEGO SETS 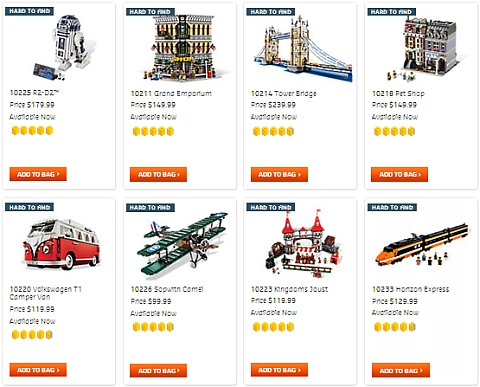