I have recently come across the blog of French graphic-designer Alexandre Boudon. Apparently Alexandre has been working with LEGO designing minifigs, particularly for the Collectible LEGO Minifig series. 🙂 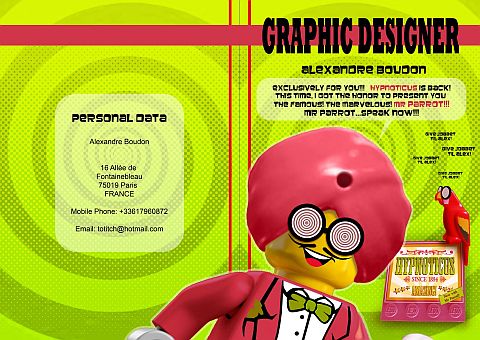 What I find interesting is how many of Alexandre’s minifig designs have been used by LEGO already. Notice that the images on his blog are from 2010. Can you pick out all the minifigs LEGO already released in the Collectible Minifigure Series? 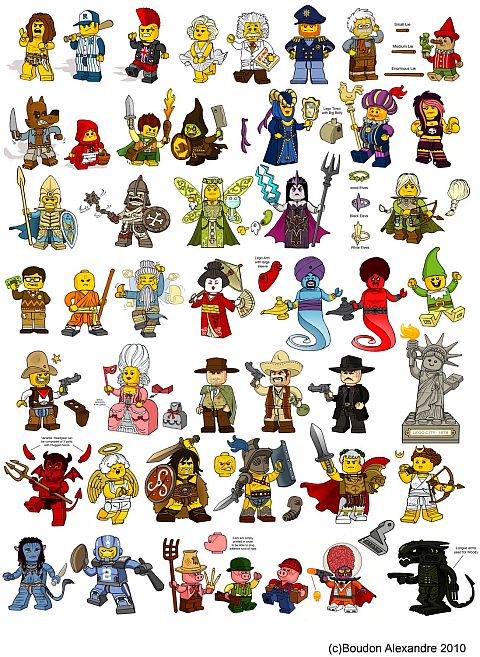 And of course the most interesting part of looking at these pictures is guessing which minifigs will be released in a future Collectible Minifig Series. I really like the idea of a Buddhist Monk, Pinocchio, and the Three Piglets. What about you? Which ones would you like to see in a future series? 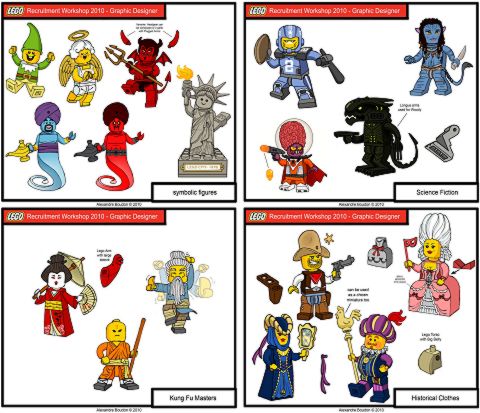 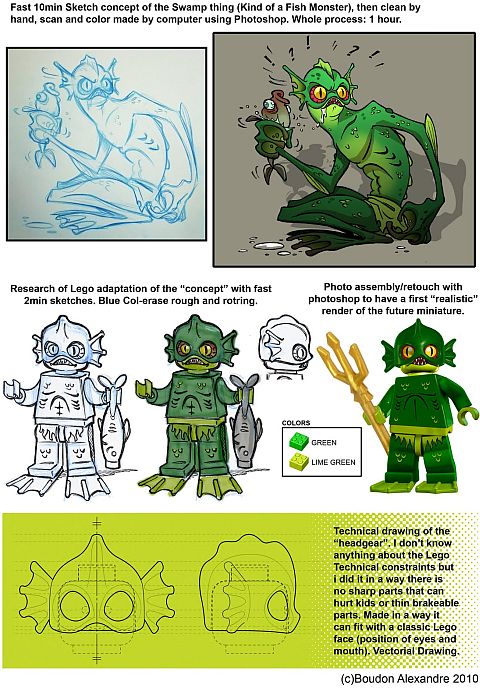 I also like these superhuman, monstrous giant LEGO figures by Alexandre. We can definitely have more of these! 😈 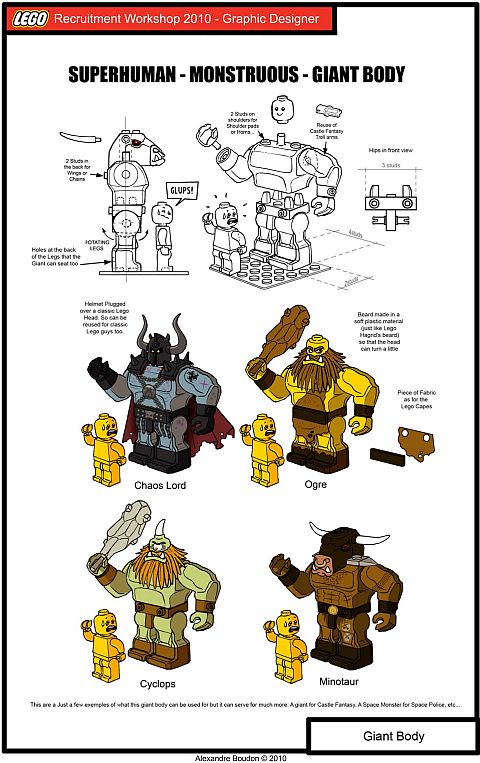 There are some other interesting LEGO designs on Alexandre’s blog that may indicate future LEGO sets and themes; LEGO Circus, LEGO Fairy Tales, and LEGO Mythology. How would you like these? 🙄 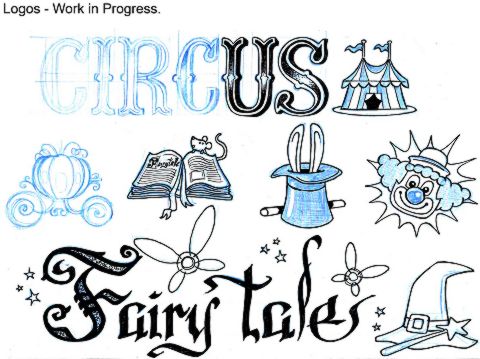 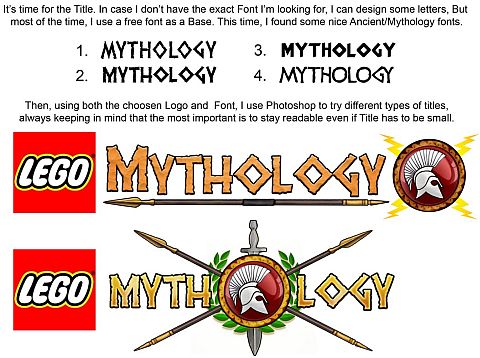 Alexandre Boudon is an awesome LEGO artist! I would love to be able to draw like this! You can check out more of his work at his blog. So what do you think? How do you like Alexandre’s work, and which minifigures and LEGO themes he presents would you like to see manifest in the future?  Feel free to share your thoughts and discuss in the comment section below! 😉