In this series we are going over a few basic LEGO techniques and ideas for building a good LEGO MOC (My-Own-Creation). I’ll be taking examples from several LEGO builders to give you a good idea of different styles and possibilities of the techniques covered, though unless otherwise specified, the examples are mine. We’ve already covered LEGO Bases & Borders, LEGO Landscaping, Customizing Your Minifigures, and LEGO Buildings & Vehicles, and now let’s try something a bit more relaxing: picture perfect scenes! 🙂 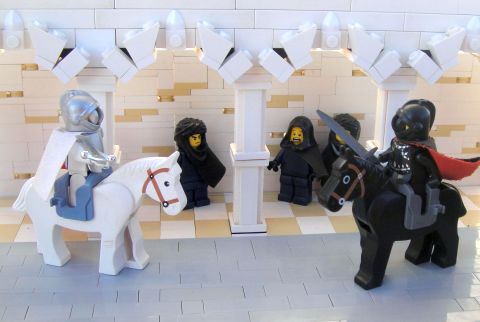 A LEGO scene, in this sense, refers to a LEGO build designed and engineered for a single, nothing-but-LEGO (or, nothing-but-the-build) shot. Occasionally, the creation is also viewable from another angle, or zoomed out (so you can see the whole thing), but the main emphasis is on a single shot. This is probably my favorite style of LEGO building – perhaps partly because it eliminates the need to use paper or bed-sheet backgrounds! And there’s just something about a picture that looks like it could be out of real life, but is built completely with LEGO!

When starting out building LEGO scenes, it’s probably a good idea to first try “flatter” ones with less space between the front of the build and the back. These are often a good deal easier, as you don’t have to figure in the camera angles and whatnot while building. Once you are done building all you have to do is zoom in or out with your camera to get the best shot. Below is an example by Ru Corder of this kind of scene.

Somewhat unfortunately for myself, I didn’t take my own advice and my first LEGO scene was a complicated forced-perspective affair that gave me quite some trouble to photograph. Here is a picture of what I’m talking about. 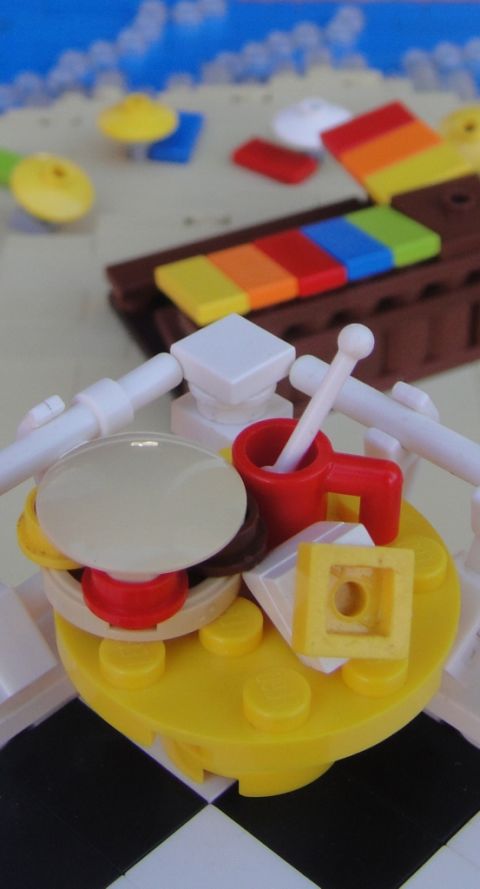 An important feature of a good LEGO scene is not using too many distracting details. Be sure the viewer knows what it is they’re supposed to be seeing. Since you are not using a paper background that usually gives a LEGO MOC a nice frame and uncluttered look, make sure there’s not too much stuff everywhere (unless it’s part of the effect, as in this scene by .Bricko), and that the focus point is obvious, as in the example below by Bruceywan. 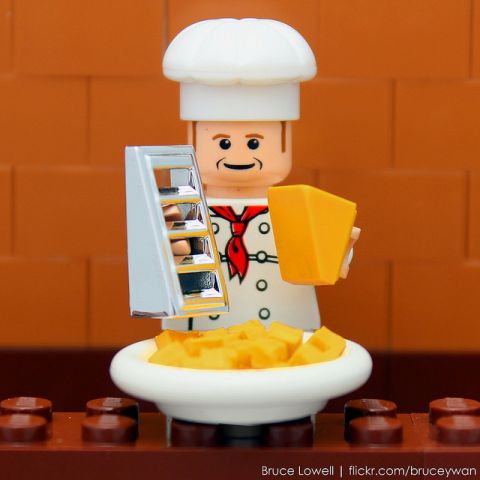 Perhaps the nicest thing about building LEGO scenes is the huge potential for variety. A scene can be something from an existing movie, like this one by BMW_Indy (notice the clever way depth was achieved using mirrors). 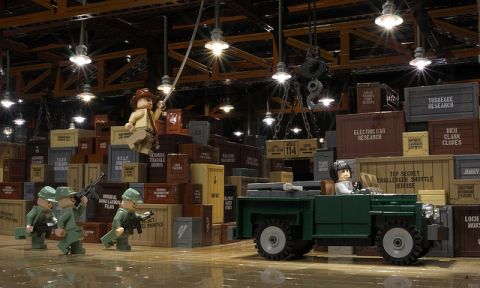 Or here is a relaxing little windowsill herb-garden scene by cmaddison. Check out all the clever ways common LEGO elements are used! 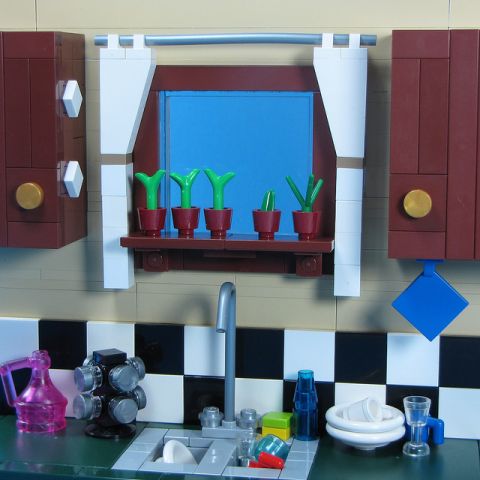 So far, we’ve focused on minifigure sized LEGO scenes, but they can easily be geared to a different scale. As a general rule, building micro (smaller than minifigure size) is a bit more challenging. Adding detail at micro level takes a good deal of time and effort – something we’ll touch more on in a future article. And below is an example of a larger than minifigure scale LEGO scene, by General JJ. 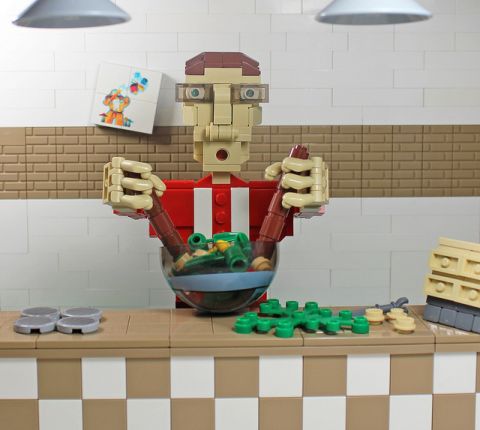 I hope the above examples give you some inspiration for building your own picture perfect LEGO scenes. What do you think? Do you attempt to build picture perfect LEGO scenes yourself? Do you have any tips to share? Did any of the examples inspire you to give it a try? Or did all the food-scenes make you hungry? Feel free to share your thoughts and discuss in the comment section below! 😉