by Thita (admin) on November 12, 2013
in Building Techniques

In this series we are going over a few basic LEGO techniques and ideas for building a good LEGO MOC (My-Own-Creation). I’ll be taking examples from several LEGO builders to give you a good idea of different styles and possibilities of the techniques covered, though unless otherwise specified, the examples are mine. We’ve already covered LEGO Bases & Borders, LEGO Landscaping, Customizing Your Minifigures, LEGO Buildings & Vehicles and Picture Perfect Scenes, so now let’s take a stab at LEGO micro-building – something smaller than minifig-scale! 🙂 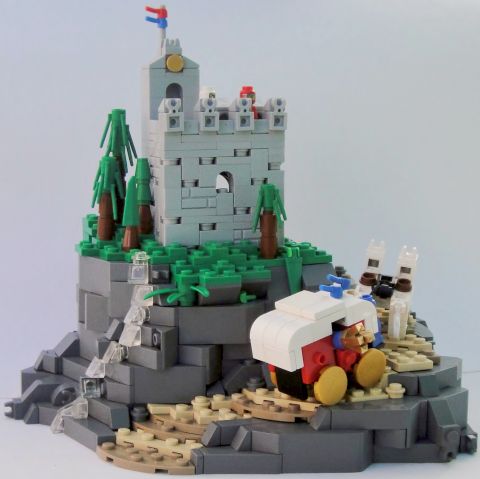 ➡ LEGO MICRO-SCALE SIZING: Usually building in micro-scale with LEGO is a bit more challenging than building minifigure-scale; because of the small size, it’s hard to incorporate lots of details. However if you are up to the challenge, the first thing to do is to choose your scale; micro-builds can be built for the LEGO microfigures (as the one above), at an even smaller scale of two plates equals the height of a (hypothetical) person, or anything in between! Once you’ve chosen your scale – either by picking something you are already familiar with (like microfigure-scale or the scale of the #10230 LEGO Mini-Modular Buildings – as in the example below), or by starting off the build and seeing which direction it’s going – be sure to stick with it! It can be easy to have slightly varying sizes if you’re not careful, and thereby creating a confusing end result. At certain scales, person-sized details are not even close to possible, but at slightly larger scales, they can be added in some very clever ways! Below is an example of a very nice LEGO Mini-Modular building by moctown called the Town House. 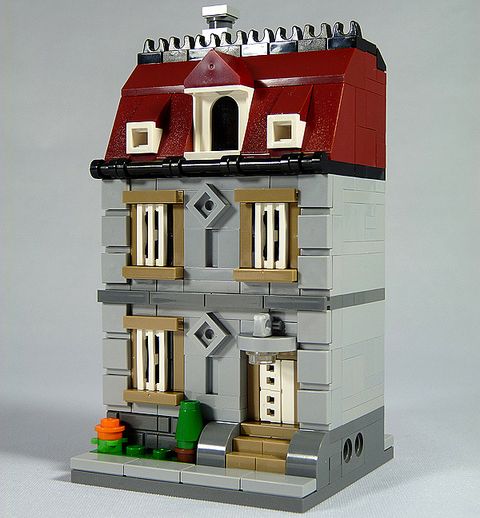 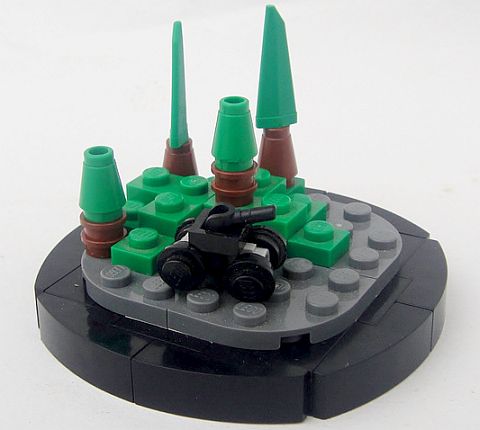 ➡ LEGO MICRO-SCALE DETAILING:  Adding details is where the rubber hits the road with LEGO micro-building. How do you get such tiny little details using LEGO bricks? One of the keys is to use the smallest bricks and other elements you have available for these sections. Another trick is to use connectionless LEGO techniques – balance pieces where necessary! I find I have to do this fairly often; in the example above, neither of the front two wheels are attached. And in the waterwheel below, a slight push will send the wheel flying! 🙄 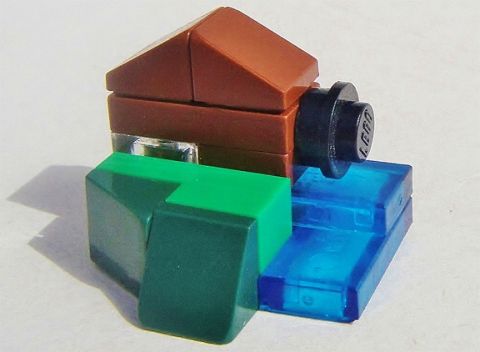 Techniques and styles used for larger scale LEGO builds can also be used here. Rockwork and greenery have much the same style as for larger LEGO creations, but trees need to be much smaller! LEGO headlight-bricks are very useful, as are cheese-slopes and small odd-shaped bricks and pieces. Notice the careful piece use and the holes in the towers, made to look like window-slits, in the example below; Avell Castle by Toltomeja. 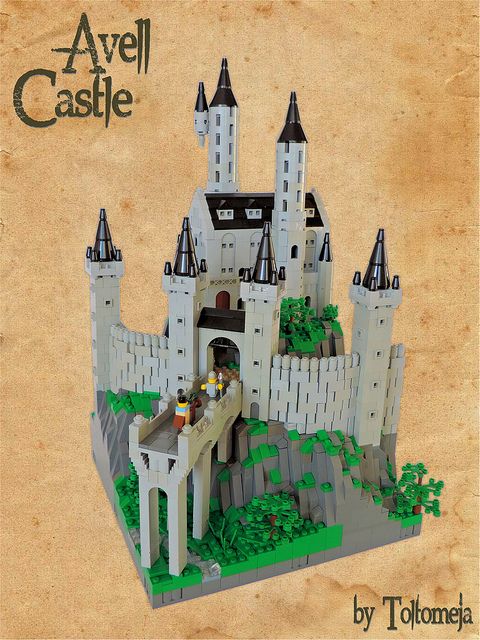 It’s also helpful to look at normal LEGO pieces in a different way. A simple white road-sign can become a full sail for a tiny ship, green spikes can become giant trees, and teddy bears become life-size beasts! Below is a unique example of a very cute Treasure Box Castle by Dodge. 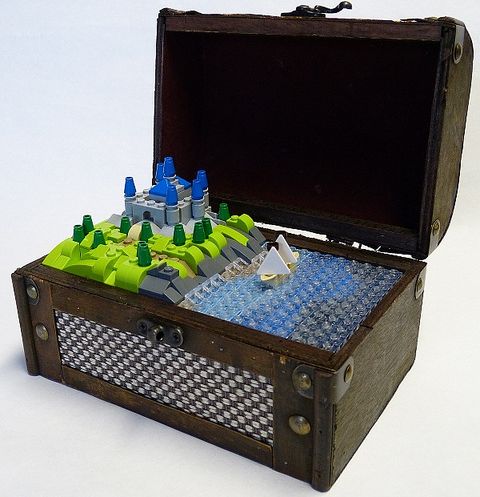 Posing microfigures (or other figures used) is something of an art in itself in such a small scale. Since microfigures have no hands, getting them to hold anything requires the use of a rubber-band or something of that sort. Rinaci Castle by Brother Steven is a good example of this technique. 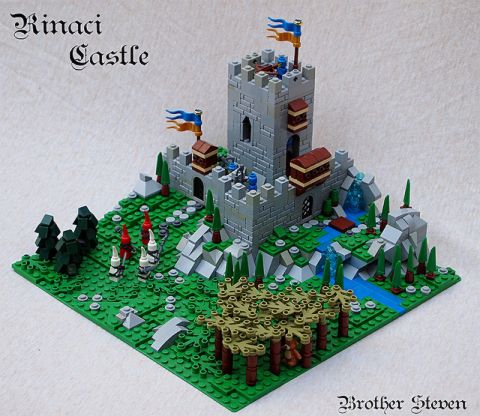 ➡ SOURCES FOR LEGO MICRO- BUILDING: The now retired (but still available) LEGO Games line is a good source of LEGO microfigures and small parts, and the LEGO Minecraft sets have a great selection of useful parts for micro-building. Also, the second set of the #20216 LEGO Master Builder Academy has a full section on LEGO micro-building with tons of tips and techniques. And the #10230 LEGO Mini Modular Buildings is also a great way to start out with ideas. You can find all of them at the Online LEGO Shop, just click on the links. 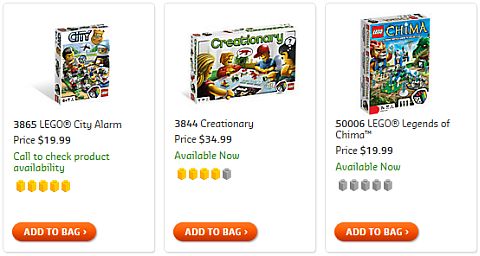 I hope the above examples give you some inspiration to try out LEGO micro-scale building. What do you think? Do you like the challenge of building in such a small scale? Are there any techniques you really like? Feel free to share and discuss in the comment section below! 😉