We talked about LEGO Dimensions at the end of last month (see links at the end of this post), and now there are more updates! At the recent gamescom event in Germany Warner Bros. revealed that the game will include another element called Adventure Worlds, which will be separate from the main story and allow players to unlock and explore fourteen different worlds for additional gameplay. 🙂 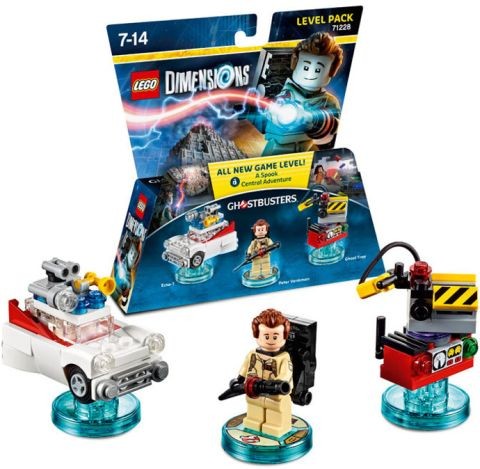 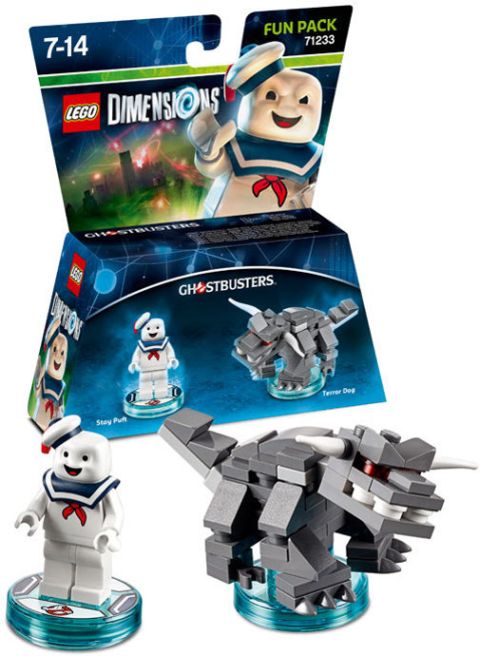 To recap, so far the LEGO Dimensions sets include the following licenses: DC Comics, The Lord of the Rings, The LEGO Movie, Doctor Who, Back to the Future, Ghostbusters, Jurassic World, The Simpsons, Scooby Doo, The Wizard of Oz, Portal, LEGO Ninjago, and LEGO Legends of Chima. That’s thirteen… which one are we missing? 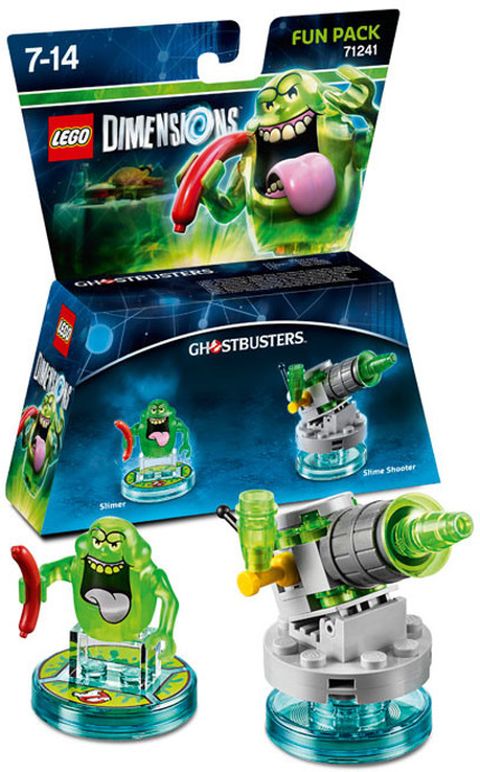