As I mentioned a number of times before, one of my favorite LEGO blogs is New Elementary, run by British LEGO fan Tim Johnson (a.k.a. caperberry). Tim focuses on analyzing new LEGO pieces (thus the name of the blog) to discover their full potential. He looks at everything; shapes, colors, connection-points, compatibility, interaction with other pieces, and more. The articles are very interesting and helpful, especially for those who like to work on their own creations. Tim also encourages LEGO fans to share their own discoveries via various collaborations, like the most recently completed LEGO Lettering Contest. 🙂 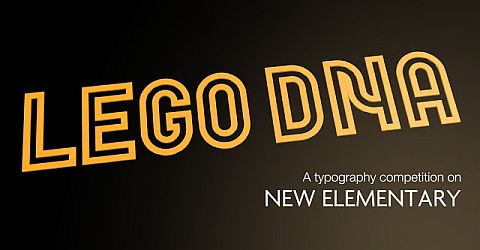 The LEGO Lettering Contest was inspired by all the new curved and angled tiles that LEGO added to their parts-inventory in the past couple of years. Looking at these new pieces, one of the most obvious applications that come to mind is using them for lettering. Thus, Tim challenged the LEGO fan community to participate in a friendly competition to come up with various LEGO font types. 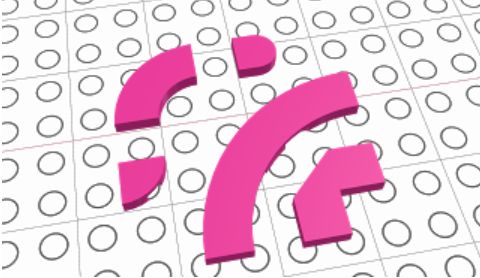 The only rule for the contest was to utilize at least one of the new LEGO tile pieces pictured above; the 2×2 Macaroni Round Corner Tile, the 1×1 Half Circle Round Tile (often used for LEGO creatures as teeth), the 1×1 Quarter Circle Round Tile (also referred to as pizza slice or watermelon slice), the 4×4 Macaroni Round Corner Tile, and the 2×2 Modified Square Tile with Cut Corner. Participants only had to spell out LEGO DNA with their letters, although many of the contestants ended up creating an entire alphabet. See contest announcement here: LEGO LETTERING CONTEST

As you can imagine, this contest brought in a lot of creativity. In fact, there were over a hundred entries, which were split up into several batches for easy viewing. You can check out all of the entries at the following links:

As this building event was also a contest, Tim and a couple of other judges eventually had to choose three winners. Eduardo Moreira from Brazil created some really pretty yellow letters with white borders on a blue background. Li Li from the US combined the tiles with some other interesting parts for Gothic-style lettering. And Jeffrey Kong from ArtisanBricks.com in Singapore spelled out LEGO DNA with both regular lettering and Braille. See the all the winning entries here: LEGO LETTERING CONTEST RESULTS 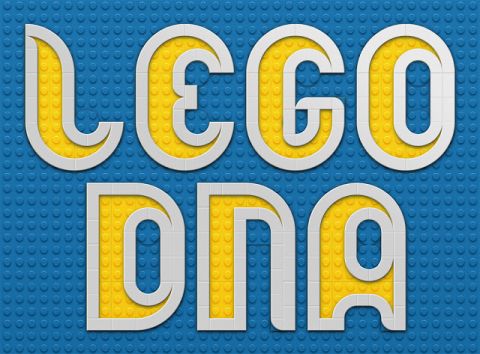 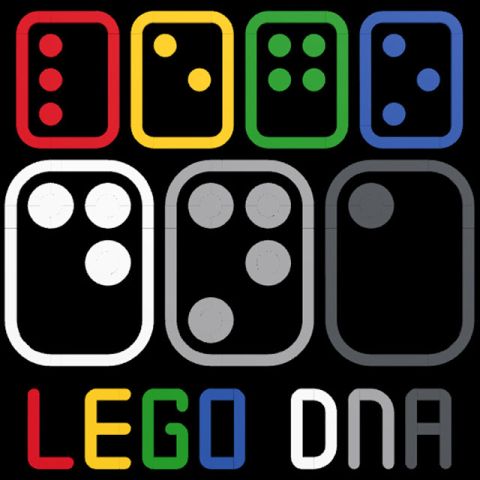 Learning to make various fonts with LEGO is a really fun part of the hobby, and it can also be useful for making signs and other lettering. The new tile pieces definitely make the process a lot easier, as they provide curves and shapes that were not possible before. And, as it has been demonstrated by the entries in this contest, there are so many ways to use the new tiles to create so many different font types. You might even get inspired to make your own!

What do you think? How do you like these LEGO lettering examples? Do you have some favorites? Have you experimented with the new tile pieces yet? Which parts do you find the most useful? Feel free to share in the comment section below! 😉

Next post: LEGO contest for all ages: build a LEGO lab!