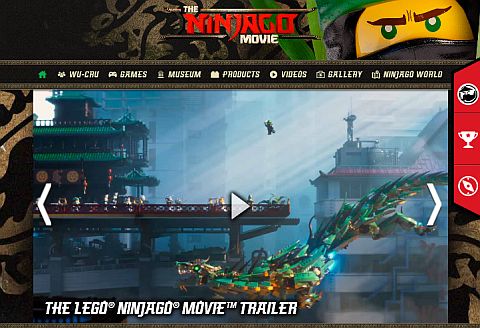 The main attraction right now on the LEGO Ninjago homepage is The LEGO Ninjago Movie trailer, which we have seen before, but I’m enclosing it again for your convenience, and because it’s so awesome!

When Ninjago City is attacked by evil warlord Garmadon, only Lloyd, Jay, Kai, Cole, Zane, and Nya are ready to stand in his way to defend their home. But wait. Garmadon is Lloyd’s long lost father – talk about an awkward family reunion. The teen ninja face a formidable enemy, but fate has called upon them to defend their home town! … Oh sorry, that wasn’t fate, that was just Lord Garmadon butt-dialing Lloyd. This will be epic! 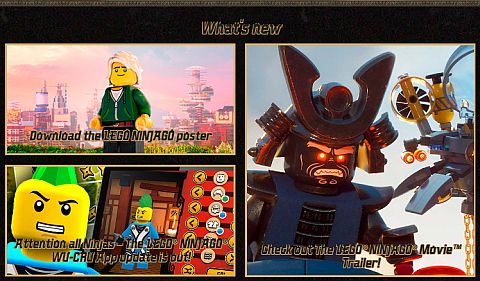 From the LEGO Ninjago homepage there is also a link to download The LEGO Ninjago Movie poster, and you can join the latest WU-CRU mission to identify the characters of the upcoming film. It’s a simple little game to guess the silhouettes of the main characters (Zane, Cole, Jay, Lloyd, Kai and Nya), and if you get them right, you get a really nice image for each of them (see below). 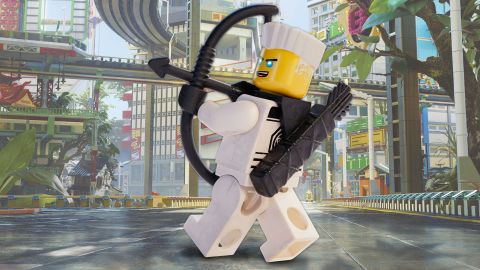 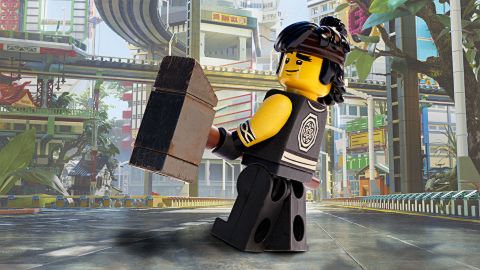 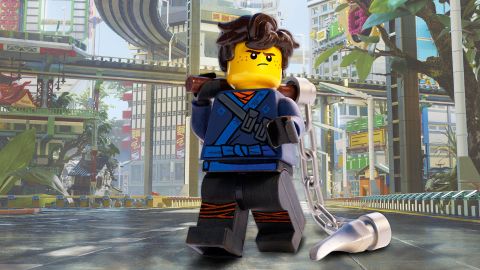 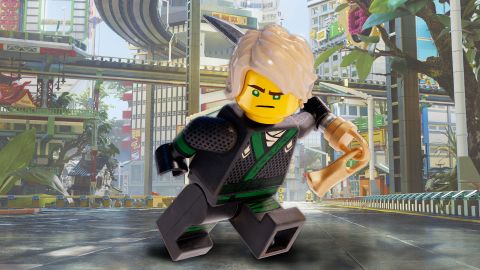 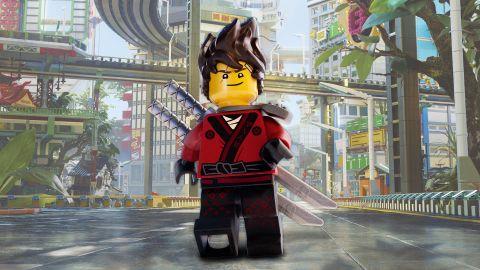 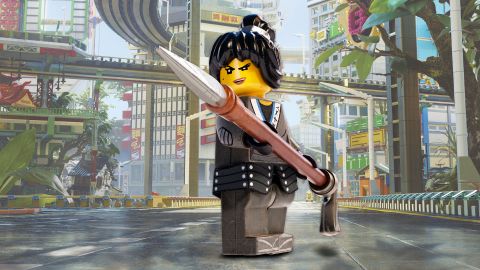 While that’s pretty much all you can find right now related to The LEGO Ninjago Movie, more will likely going to be added soon. The movie is scheduled for release on September 22nd, and the related LEGO sets should be available on August 1st, so I would suggest to keep visiting the site for updates. And in the meantime, you can also check the LEGO Ninjago section of the Online LEGO Shop. 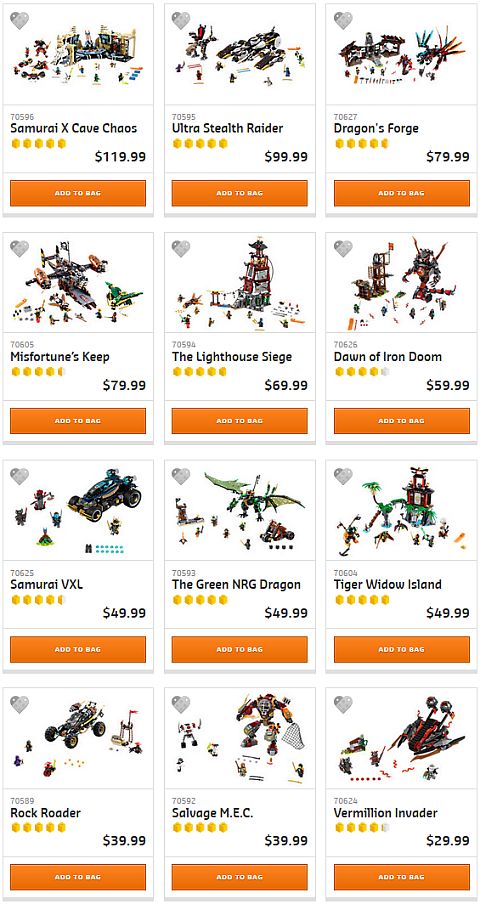 What do you think? Are you excited about The LEGO Ninjago Movie? What do you think of the trailer, the story, and the updated characters? Feel free to share your thoughts and discuss in the comment section below! 😉