To celebrate the upcoming 20th anniversary of LEGO Star Wars, the LEGO Ideas team is launching a new contest that’s all about the epic battles from the Star Wars universe. To do this, the LEGO Ideas team wants to see your favorite battle scenes from the movies. You can even add your own fun or alternative twists to the scenes… but build it with LEGO bricks you must! Contest details below! (Featured battle scenes by the BrothersBrick & SquatchLUG, as well as SolidBrixStudios.) 🙂 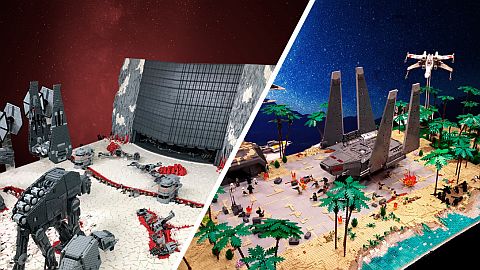 The contest will have three phases. During the submission phase, LEGO fans can submit their entries. The deadline to make a submission is May 4th, 2019 at 6:00 AM EST (that’s Star Wars Day!) It is recommended that you submit your entry 2-3 days before the deadline in the event the LEGO Ideas team requests you to make some changes. During the judging phase, a panel of judges from the LEGO Star Wars team will review the entries and choose the winners. This will take place by May 20th. The last phase is the winners’ announcement, which will be no later than May 29th.

Submissions to this LEGO Star Wars contest may be in either physical bricks or by using a digital building tool such as LEGO Digital Designer. Any entries made in LEGO Digital Designer should not show the baseplate from build mode. You may also create digital entries using third-party CAD software such as Stud.io or Mecabricks. You’re welcome to use image editing tools, such as Photoshop, to enhance your photos/presentation. Once you are done building, take up to five photos of your creation and submit them to the contest. Make sure to show off all angles and any features or functions of your creation.  Please submit your photos in as high a resolution as possible so that all the details can be seen clearly (if possible, the shortest edge should be at least 1080 pixels). Also, add a title and short description, and submit your entry to the contest  using the blue Submit Your Entry button on this page.

As usual, you must be the original creator of all creative work you submit (the model, images, photographs, description text, etc.) and you must have the exclusive right to submit your model to the LEGO Ideas contest. You may not submit a model or any other content made by, or on behalf of, someone else. Entries must be new creations and not previously posted online or submitted to any other contest. You are allowed to use any official LEGO element (LEGO System, LEGO DUPLO, LEGO Technic, LEGO Constraction) in your entry. The LEGO elements must be genuine (not cut, glued, or otherwise modified).  Entries should not contain copies or references to any other existing third-party work or creation or infringements of any third-party intellectual property right. The only intellectual property that your creation may be linked to for this contest is Star Wars. You may use minifigures in your entry. Please only use LEGO Star Wars minifigures or generic minifigures that do not use any third party intellectual property. You’re allowed to use graphical elements/effects to support your battle scene. These must be your own original designs/images. You must be at least 13 years of age to participate and enter the contest. Other rules can be found on the contest entry page. 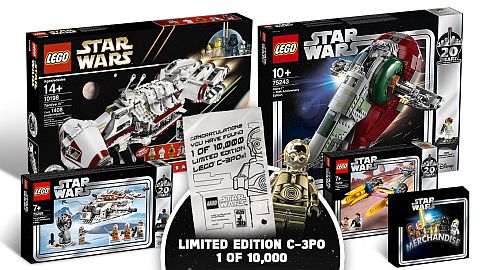 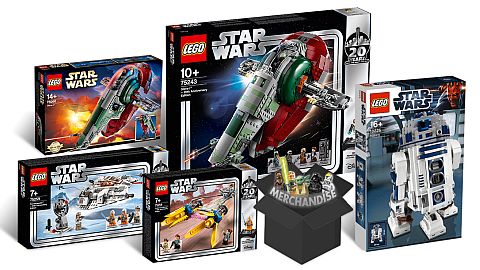 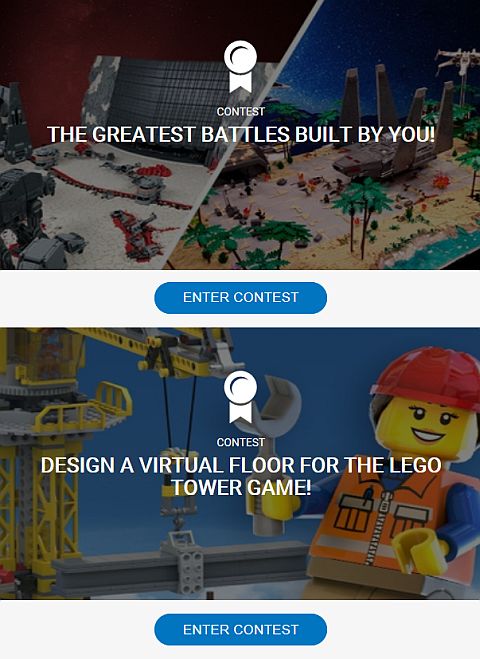 As we discussed last week, there is another contest running right now on LEGO Ideas, celebrating the upcoming LEGO Tower game (see: LEGO Tower Game – Design a Virtual Floor!). Two awesome contest running at the same give LEGO fans the opportunity to flex their creative muscles! And the prizes are amazing! What do you think? Are you interested to enter either of the contests? Or both? Feel free to share your thoughts and discuss in the comment section below! 😉