In this series, I have been sharing my own personal story in the LEGO hobby, including slowly building up a collection of sets from the 1970s to the 1990s, and constructing a LEGO city. If you like, you can read the previous chapters by following the links at the end of this post, and today we will talk about collecting LEGO catalogs and other printed materials. 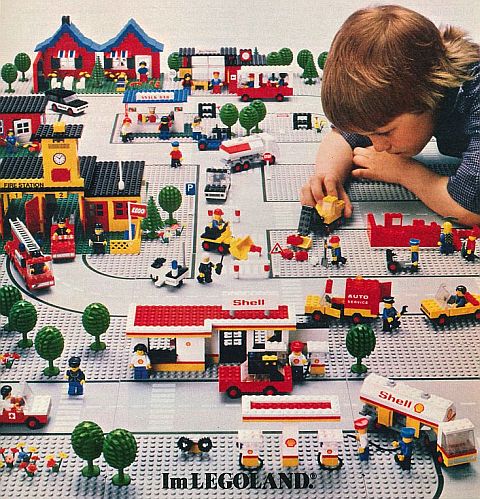 There is so much more to the LEGO hobby than people may imagine. After starting out, my fascination with LEGO spread quickly beyond actual bricks. I started collecting the catalogs that were included in the sets back then. In those days, just about every set included a catalog; the bigger sets a roughly 4 x 7 inch booklet, and the smaller sets a single page folded into a tiny size. When the Shop-At-Home started issuing circulars and then catalogs, I not only ordered from them but also kept them. I certainly don’t have everything published those days, but hundreds going back to the earliest issues is probably a good estimate. Collecting literature connected to any hobby is an interesting and usually inexpensive (or even free) addition. 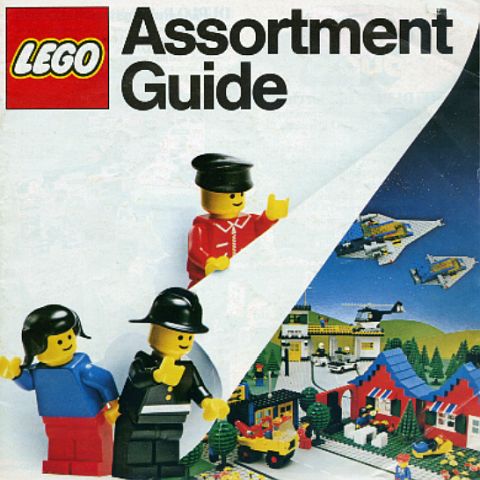 To give you an example of my collection, from 1980 or 1981, I have several pages of spare parts order forms. Then, from 1983, I have a four-page tri-fold featuring almost exclusively spare parts. I have also have a four-page (8½ x 11) circular labeled “Mail Order Service” from 1985, with a LEGO postal truck delivering a package to a LEGO house on the cover. Most of the featured items are regular spare parts and Expert Builder parts (as LEGO Technic was labeled back then). One page was devoted to a train set and extra tracks. Baseplates, road plates, and idea books are featured on the tri-folds. 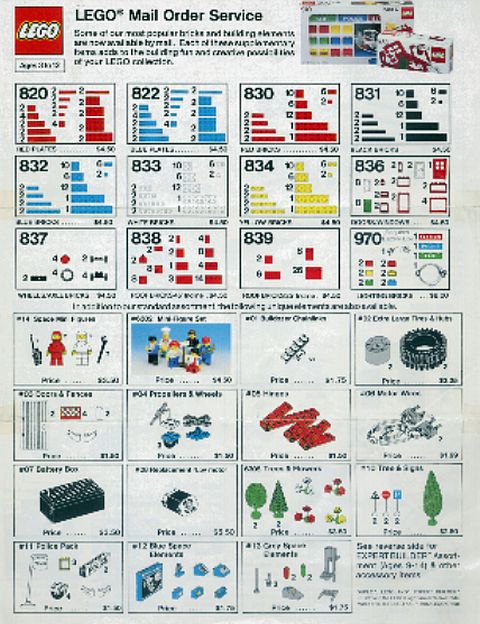 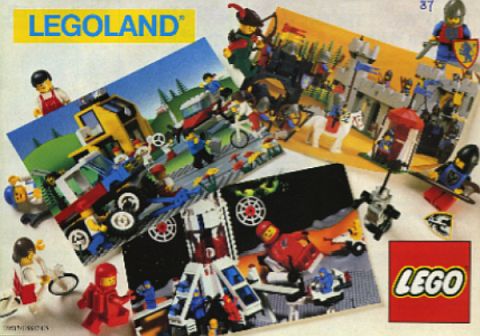 I also have several LEGO Dacta (now called LEGO Education) catalogs going back to 1988. And I got catalogs from Tyco Bricks, Megabloks, and several other companies from that era. I certainly don’t have a complete collection, but I do have dozens of issues of the LEGO Magazine, LEGO Maniac Magazine, LEGO Club Magazine, and LEGO Life Magazine. There are also many LEGO store calendars in my collection, as well as several LEGO idea books issued by the company over the years.

I started getting birthday gifts, mainly from my daughter, of books about LEGO – history, how to build, the LEGO Bible, etc. Friends and colleagues would see articles about LEGO in newspapers and magazines and clip them for me. Many people knew it was my hobby, although that didn’t mean that they understood why a grown man was interested in little plastic blocks. 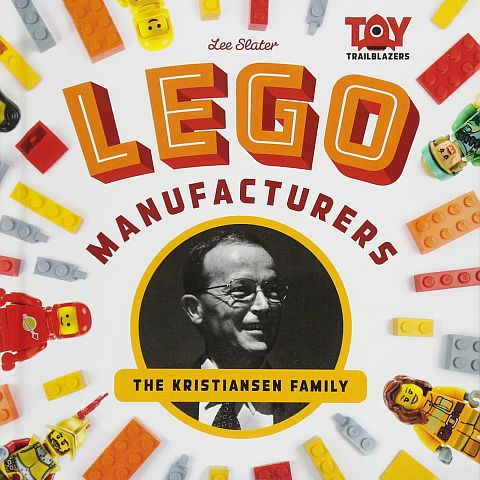 I started clipping pictures that I thought could make good signs for my own LEGOLAND stores and trucks, or that could make interesting billboards in my town. I’m sure there are hundreds of them piled up in various folders. I’d probably need to have a 100 x 100 foot layout if I were to utilize even most of the signs. 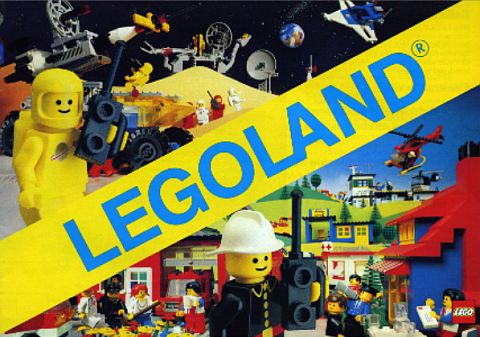 I also probably have just about every instruction booklet from the LEGO sets I’ve built. A few were lost in the fire I talked about in previous articles, mainly due to water damage. I try filling them by subject: police, fire, water-related, etc. The booklets today are a lot fatter than they used to be, and I’m not sure why. More recently, I’ve taken to printing out from the Internet instructions from old sets that I’d like to build from extra pieces. In the crawlspace at top of our house, I also have just about every box LEGO sets came in. There are small boxes packed in medium boxes packed in big boxes. 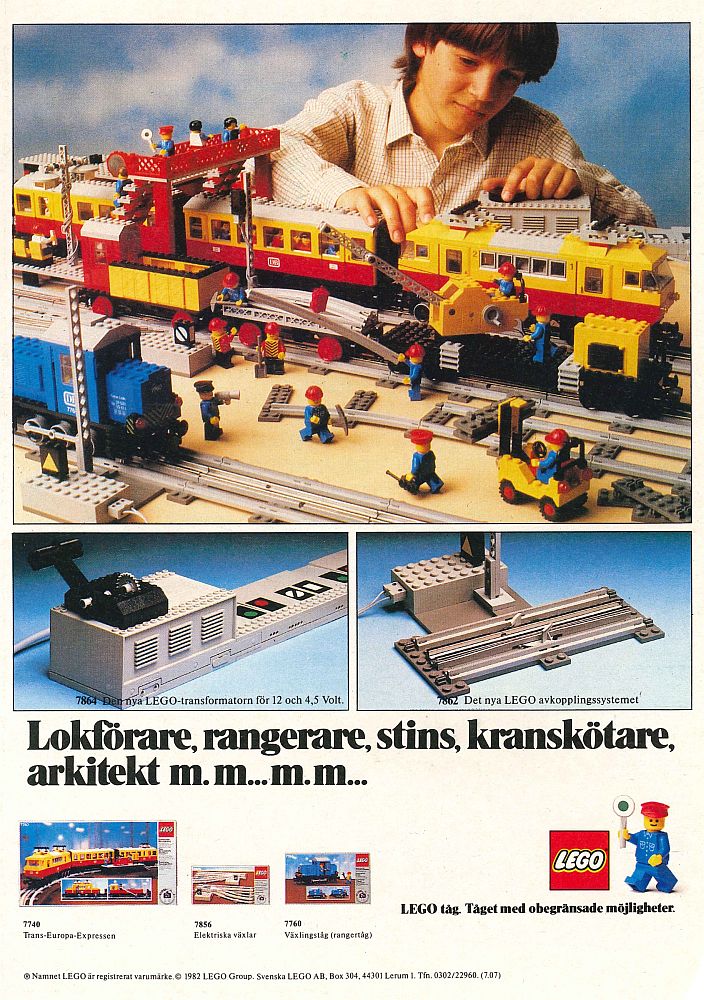 Outside of North America, LEGO issues product catalogs twice a year that are given away free in local toy stores. Acquiring these foreign catalogs became a separate goal. If someone I know is traveling outside the country, I always ask that they bring back a catalog. I know I have recent ones from at least Italy, Switzerland, Austria, Israel, and Australia, as well as some older ones dating back to 1983, 1984, 1990, and 1993 from various countries. Several early ones were lost to water damage in the fire. 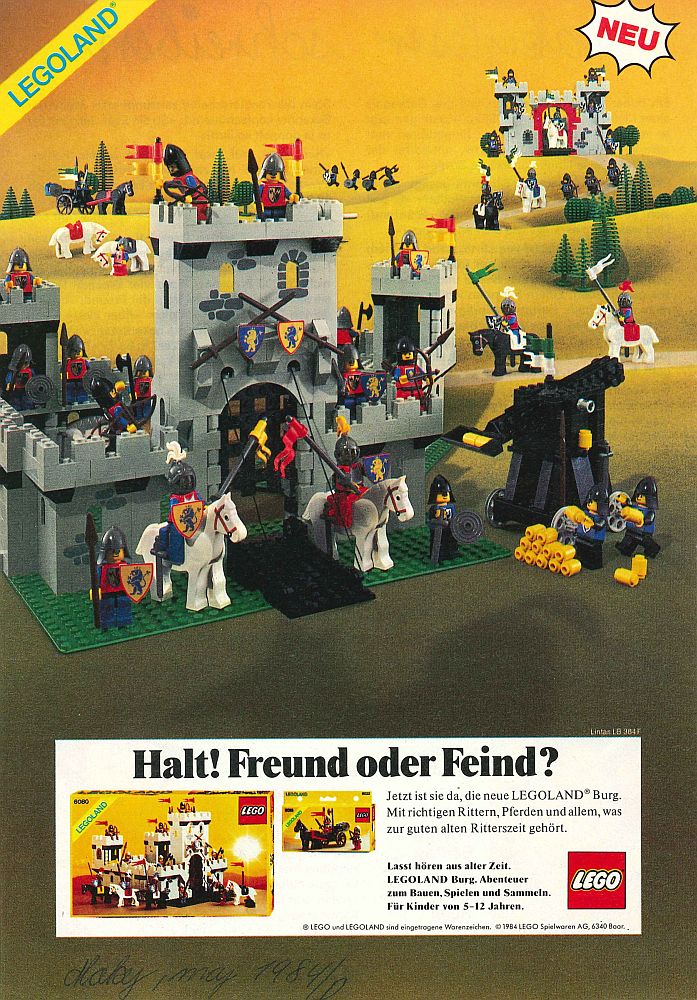 I hope you enjoyed this story. In my next article, I hope to write about my LEGO inventory and storage, as well as several other areas. Your comments, questions, and feedback are always welcome. Also welcome are tips about great LEGO bargains and ideas for new city creations. Thanks for reading!

Mark H. Avery is a LEGO Town/City builder and collector for over 30 years. This article is part of a series that traces his personal LEGO experiences and offer his personal insights on LEGO related issues. All opinions are his own.