by Thita (admin) on September 13, 2019
in Featured LEGO Creations

The LEGO Ideas team recently announced that ten product ideas made it into the second 2019 LEGO Ideas review period. This are all projects that reached the 10,000 supporter mark between May and early September of 2019. Below, we will take a look at the ten projects, the projects that went under review previously, as well as some other LEGO Ideas related news. 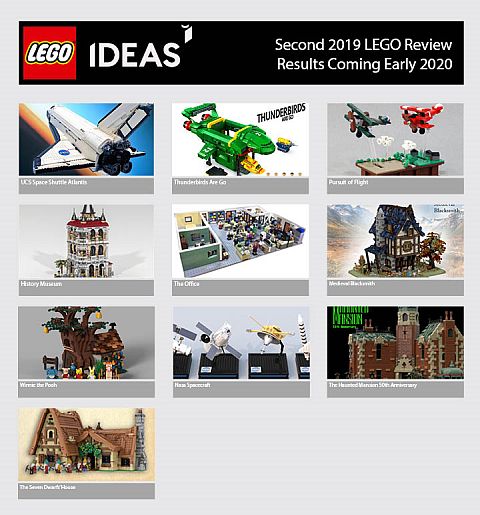 The ten projects that just went under review are as follows: UCS Space Shuttle Atlantis by Snelson42, Thunderbirds Are Go by AndrewClark2, Pursuit of Flight by JKBrickworks, History Museum by Bricky_Brick, The Office by Lego The Office, Medieval Blacksmith by Namirob, Winnie the Pooh by benlouisa, NASA Spacecraft by Micro_Model_Maker, The Haunted Mansion: 50th Anniversary by GoodOlPrice, The Seven Dwarfs’ House by Hanwasyellowfirst. There were also two more projects (Japanese Tea Garden by Coosey__Goosey and Gravity Falls Mystery Shack by Figura) in this review period, but there were archived because they did not comply with the LEGO Ideas terms of service. 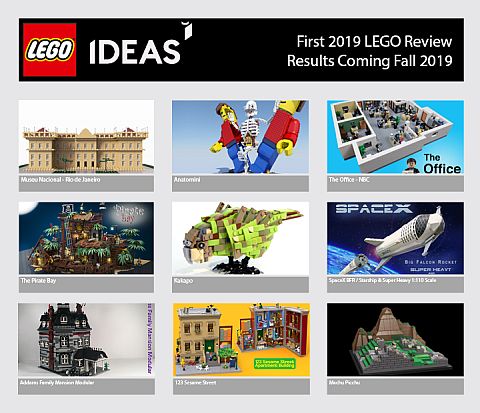 As usual, the LEGO Ideas team will be publishing interviews with the designers of these projects, which are always an interesting read. You can follow the interviews on the LEGO Ideas blog page. Also, the LEGO Ideas review board is working on wrapping up and announcing the results of the previous review period, which includes the following nine projects. They should be making an announcement shortly. In addition, the Playable LEGO Piano by SleepyCow is still under review from a previous review period, so we should be hearing about that project as well. 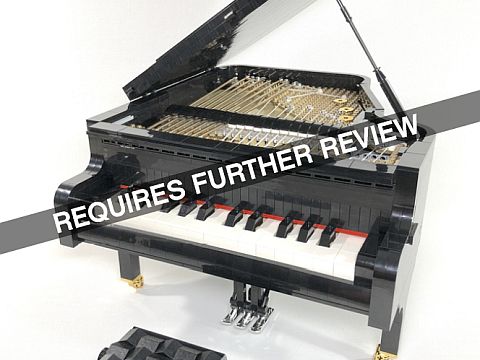 As you can see, many great projects are under review right now that have the potential to become official LEGO sets. Remember to check the LEGO Ideas site from time to time to find awesome projects and support your favorites. There are some very helpful sorting tools to see the newest, most supported, most talked about projects, as well as staff picks and more. 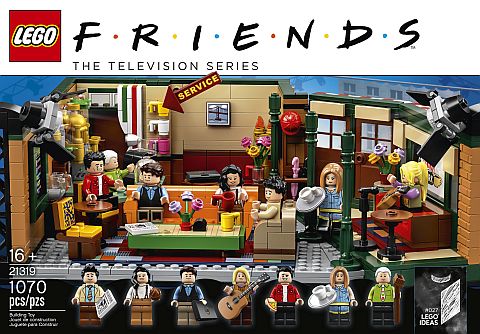 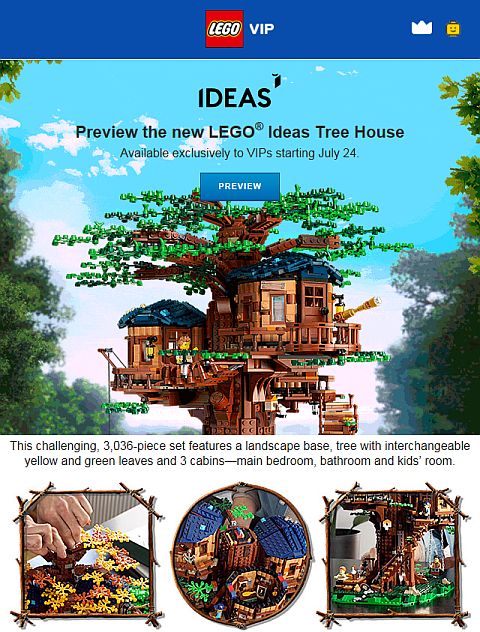 What do you think? How do you like the current LEGO Ideas projects under review? Do you have any favorites? Which one(s) would you like to see as official LEGO sets? And are there any projects currently gathering support that you are rooting for? Feel free to share your thoughts and discuss in the comment section below!