The LEGO Ideas team released some exciting information yesterday! Over the past four months, the LEGO Ideas review board has been evaluating nine projects that reached 10,000 supporters between January and May this year. In addition, they’ve also continued their evaluation of the Playable LEGO Piano from a previous review period, as it required more time to evaluate due to the project’s complexity. And the results are in! 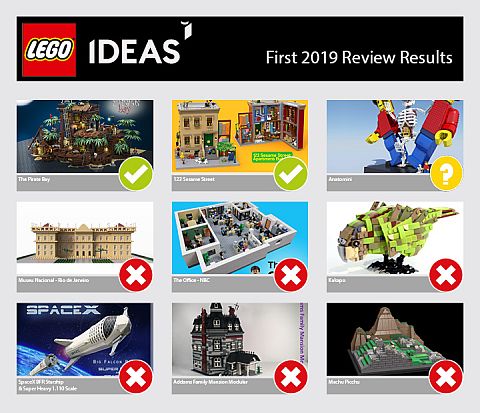 First of all, this is what the LEGO Ideas team has to say about the Playable LEGO Piano: “After a prolonged review period that was required due to the sheer engineering complexity of this piano, we’d like to congratulate Donny Chen a.k.a. SleepyCow for having his design selected as one of the next LEGO Ideas sets. It’s clear to us that it’s been crafted with so much personal passion and attention for detail and that’s no doubt what resonated with so many people around the world when they first encountered his product idea submission.” If you’d like to learn more about Donny and his project, make sure to check out his 10K Club Interview. 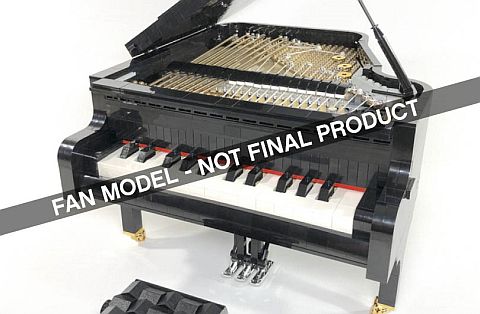 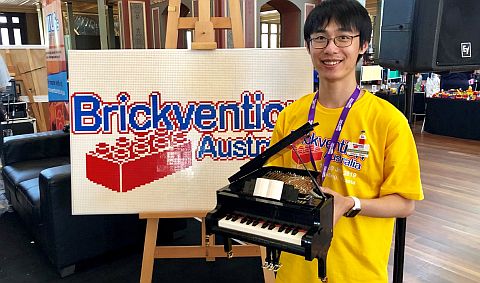 The second project that was chosen for production is 123 Sesame Street by Ivan Guerrero a.k.a. bulldoozer21. It is a playful interpretation of one of the most iconic children’s television series. If you’d like to learn more about Ivan and his project, you can check out his 10K Club Interview. 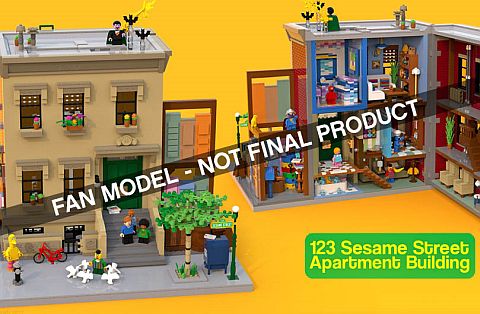 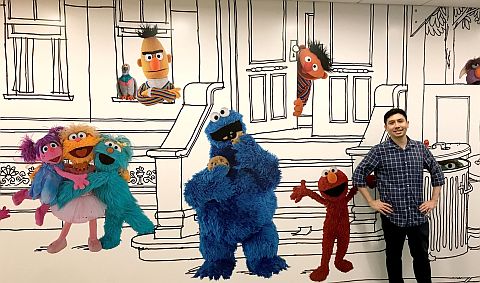 And there is more! The Pirate Bay project was also selected to be made into an official LEGO set! This project was designed and submitted by Pablo Jiménez a.k.a. Bricky_Brick. LEGO hasn’t released a pirate set for quite some time, so this project is particularly exciting for LEGO Pirate fans. If you’d like to learn more about Pablo and his project, check out his 10K Club Interview. 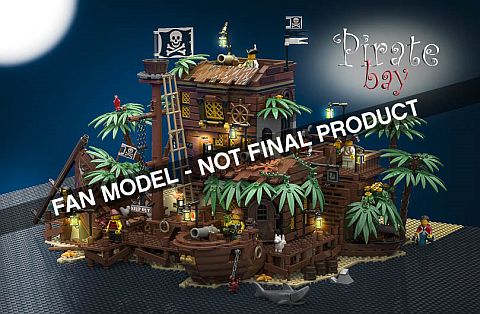 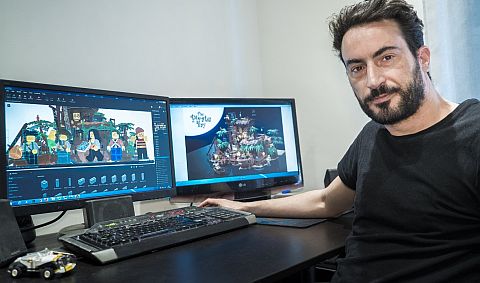 And we are still not finished! The Anatomini project from this review period by Stephan Niks a.k.a. Stephanix, is still under review. The concept intrigued the LEGO Ideas review board, but they require additional time to make a decision, due to the highly complex design. If you’d like to learn more about Stephan and his project, make sure to check out his 10K Club Interview. 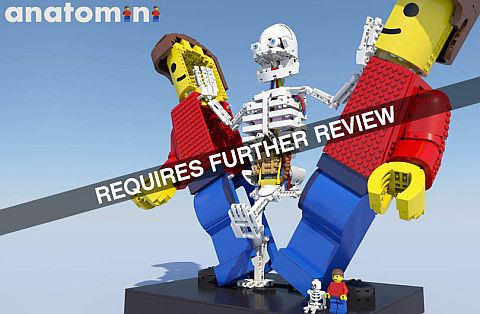 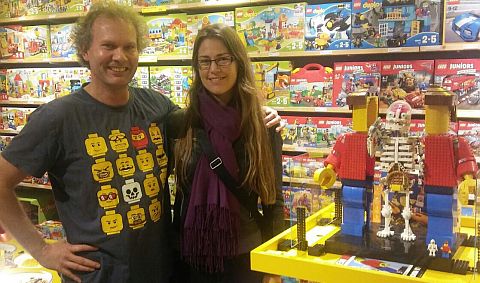 The LEGO Ideas team is still working on the final product design for the selected projects and their final design, pricing and availability will be announced later. And of course, the next batch of LEGO Ideas projects that reached 10,000 supporters between May and September of this year are already under review. The results, along with the fate of the Anatomini project, are going to be announced in early 2020. 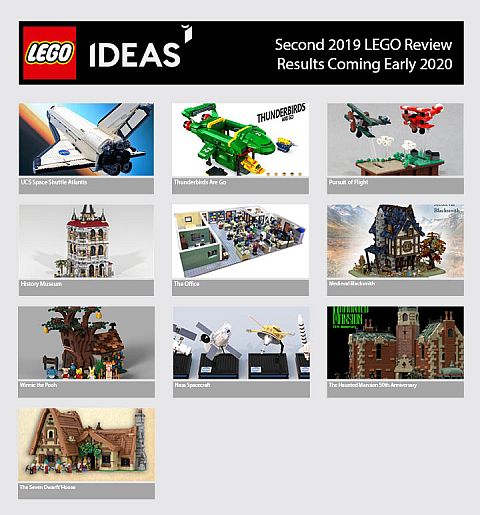 For the current selection of sets originally submitted by LEGO fans, you can visit the LEGO Ideas section of the Online LEGO Shop. 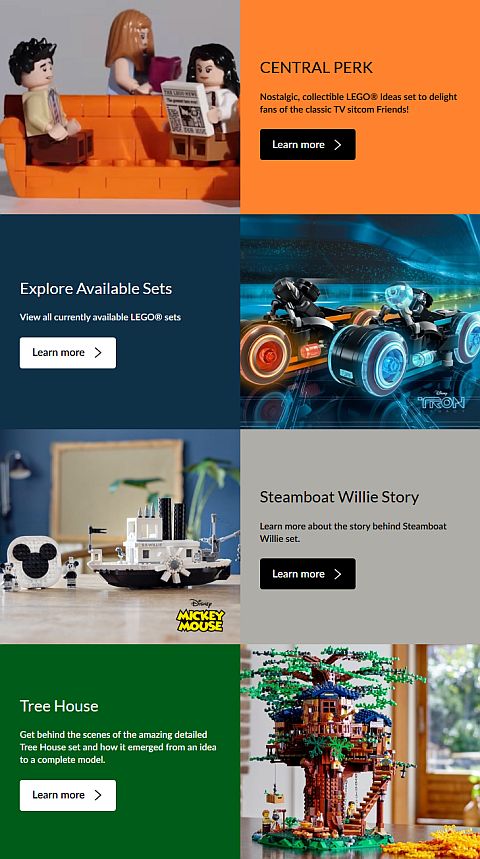 Pretty exciting, isn’t it? I know many LEGO fans are very happy are very happy about and looking forward to one or more of these projects. My favorite is Pirate Bay, and I’m also intrigued by the Playable LEGO Piano. What about you? How do you like the selected LEGO Ideas projects? Are you planning to get any of them? Feel free to share your thoughts and discuss in the comment section below!