The LEGO Monkie Kid sets have been out for some time now (see: LEGO Monkie Kid Video-Reviews & Thoughts) and as it was mentioned in the press-release, there is also an accompanying animated mini-movie and TV series. The series narrates the story inspired by and loosely based on the 16th-century Chinese novel, Journey to the West. 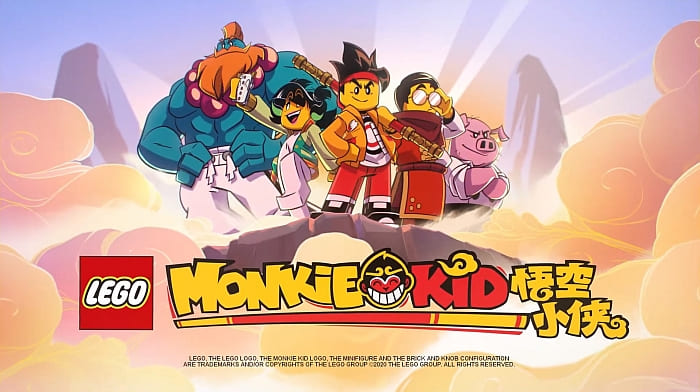 The tale of the TV show begins when an ordinary boy, Monkie Kid, finds Monkey King’s legendary staff and he becomes the chosen one. Together with his brave and loyal friends, Monkie Kid begins his quest to stop the Demon Bull King and his army of Bull Clones from taking over the city. The first two episodes are already available on YouTube, and you can watch them below.

The LEGO Monkie Kid TV show was produced by the Australian animation studio, Flying Bark Productions. I don’t think the animation is as sharp and attractive as in the LEGO Ninjago TV show, but it’s still enjoyable, and most of the voice actors nailed the characters. We will see if Monkie Kid will resonate with the target age group, but I think it has potential. The related LEGO sets are especially well designed, so hopefully we will see more of those as well. For the current selection, visit the LEGO Monkie Kid section of the Online LEGO Shop. 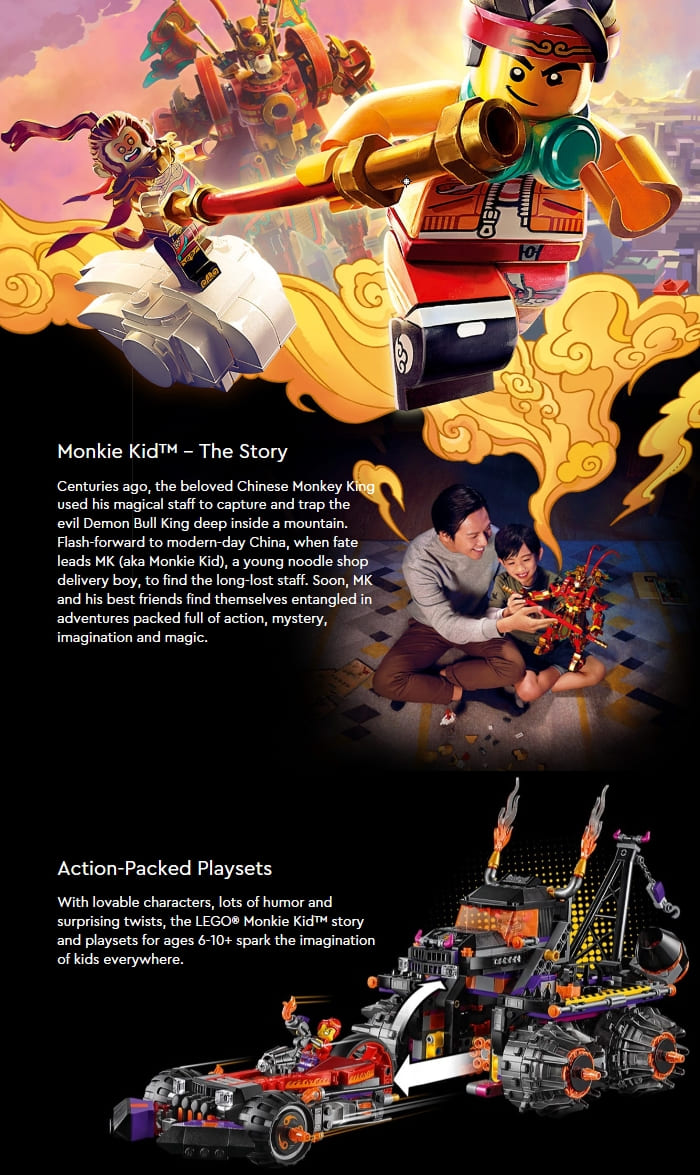 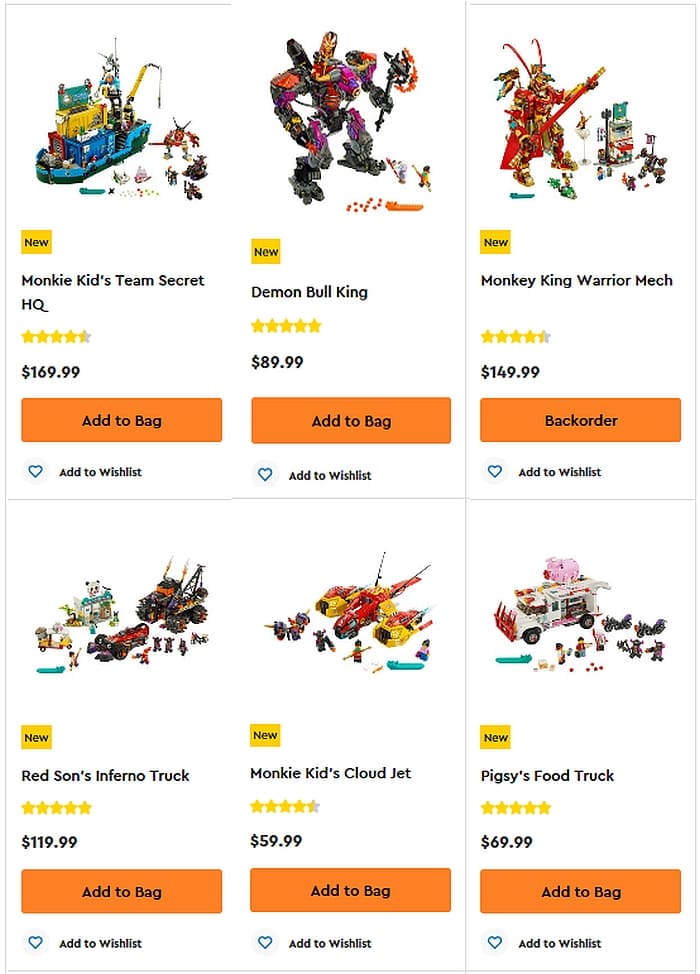 What do you think? How did you like the first two episodes of the Monkie Kid TV show? Are you planning to watch the other episodes? Do you own any of the LEGO Monkie Kid sets? Feel free to share your thoughts and discuss in the comment section below!