The LEGO Iron Builder Challenge is Back!

Although LEGO contest mostly shifted to LEGO Ideas, there are still a couple of highly challenging and prestigious contests held by LEGO fan communities. One of these contests is titled Iron Builder. If you would like to learn more about Iron Builder, you can read LEGO Contest to Awe & Inspire: Iron Builder. That article was written back in 2013, and since then some things changed, but the basic idea is still the same; pitting some of the best LEGO builders against each other for the title of Iron Builder. 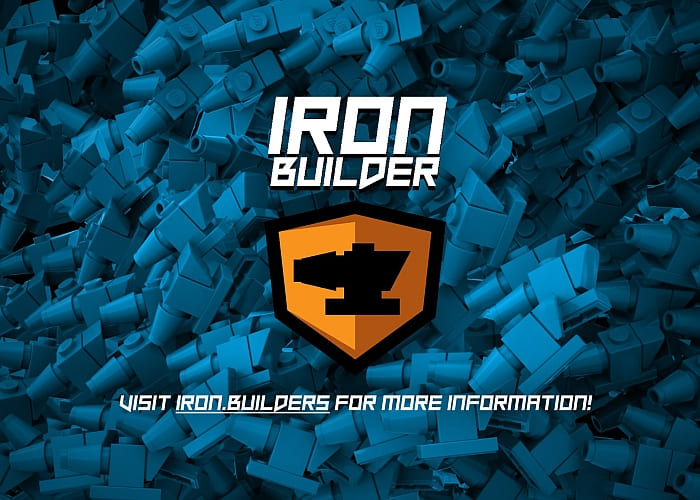 Iron Builder was originally inspired and named after the Iron Chef TV show. Just like in that show, builders (selected by invitation only) get a seed part (called the secret ingredient) that they have to use in the most clever and creative ways. The challenge goes back and forth between the two participants and there is a lot of friendly boasting and entertaining smack talk. After a month of this, judges decide who is the winner based on various criteria like build quality, presentation, and the most clever ways of using the seed part. There are no prizes, but the winner takes the prestigious Iron Builder title, at least until someone else challenges them.

Iron Builder was a great way to learn new ways to learn new techniques, new ways to use obscure and unusual pieces, and in general get inspired by the best builders in the world. Unfortunately, after several years of great challenges, Iron Builder tapered out around three years ago due to various difficulties. This included the difficulty for participants to basically put their life on hold for an entire month just to build with LEGO, and the logistics of sending out the seed part to contestants around the globe. 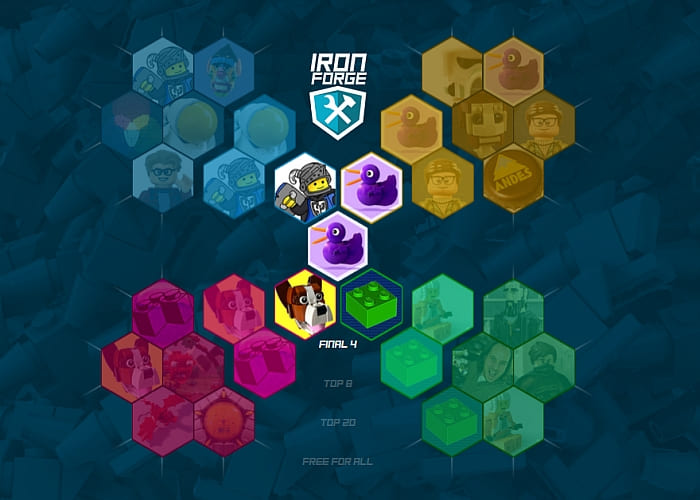 One of the changes is that Iron Builder now has a new section called The Forge. This is a place where anyone can enter and take part in challenges. It’s a way for the organizers to scout for fresh talent who can later participate in Iron Builder rounds. The main Iron Builder contest rounds became shorter and run for two weeks instead of an entire month, and they are now hosted on the Discord platform. Also, participants get 100 of the seed parts so they can use them in larger quantities per build, but there are limits on the number of builds per round to ensure they are all high quality.

I’m really glad that Iron Builder is back, as it has been one of my favorite LEGO competitions. Because the contests are based on seed parts rather then specific subjects or themes, it gives contestants the most freedom to come up with some very surprising and delightful builds. So now that we’re up to date with Iron Builder let’s take a look at some of the entries from the latest contests. Since the changes, there has been two rounds of that took place.

The first round competition was held between defending Iron Builder Champion Cecilie Fritzvold and challenger Anthony Wilson with the seed part of the red LEGO dynamite. Below are some of their builds from the competition, and you can find the rest, as well as who was the ultimate winner at the Iron Builder website. 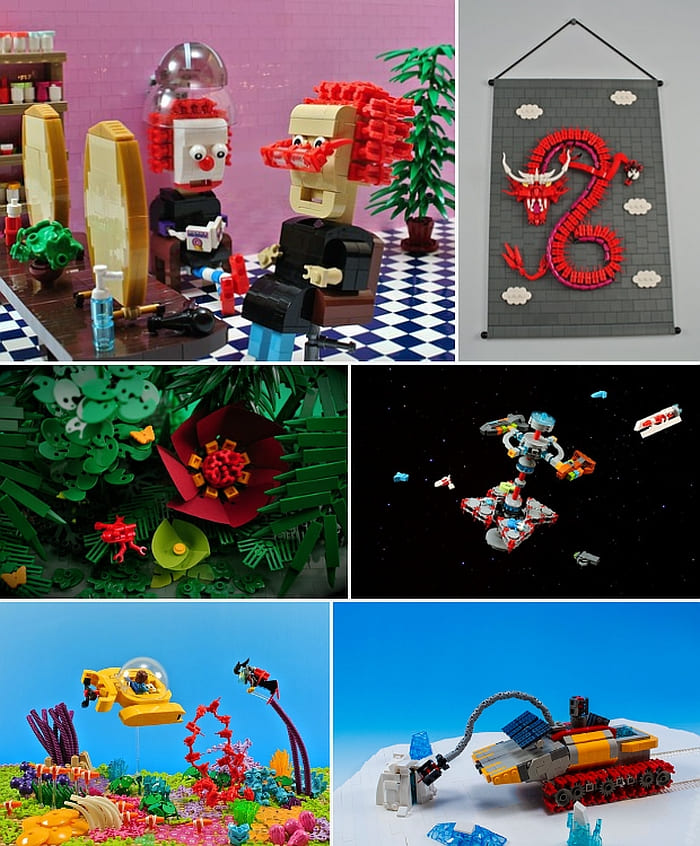 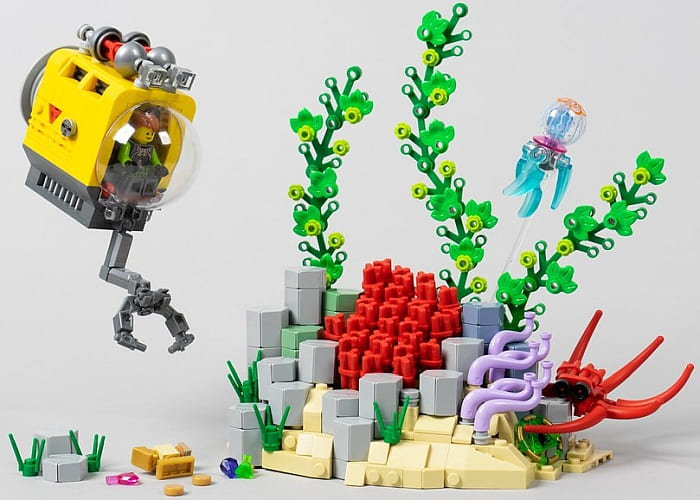 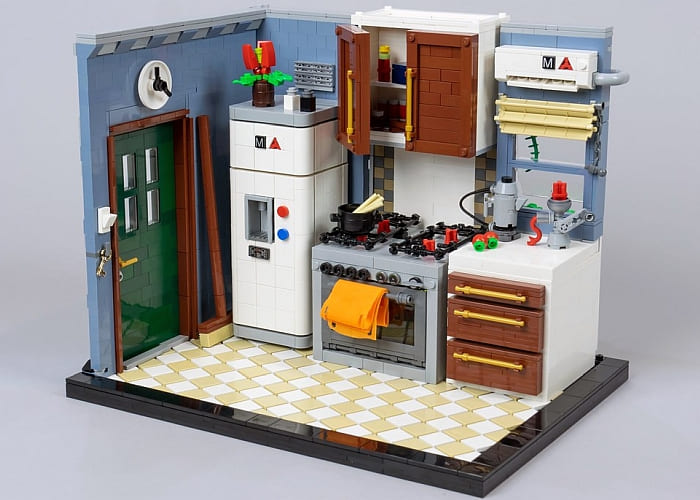 The second round competition was between defending Iron Builder Champion Grant Davis and challenger Jaap Bijl (jaapxaap), using the fairly new white 4×4 LEGO flower with rounded petals. Below are some of their builds, and if you would like to see more, as well who ultimately won, visit the Iron Builder website. 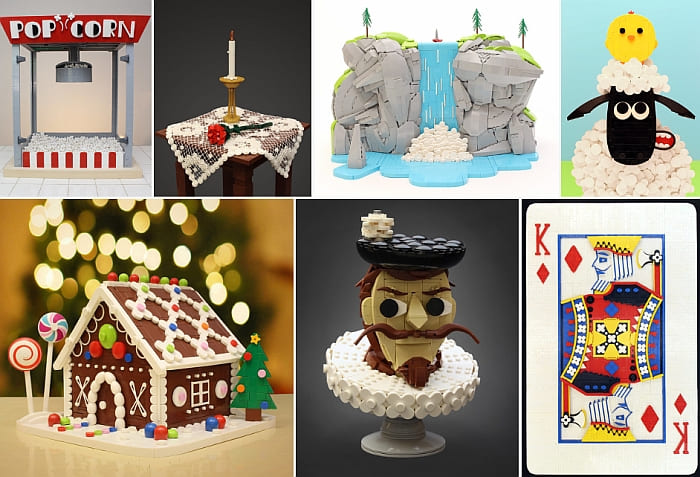 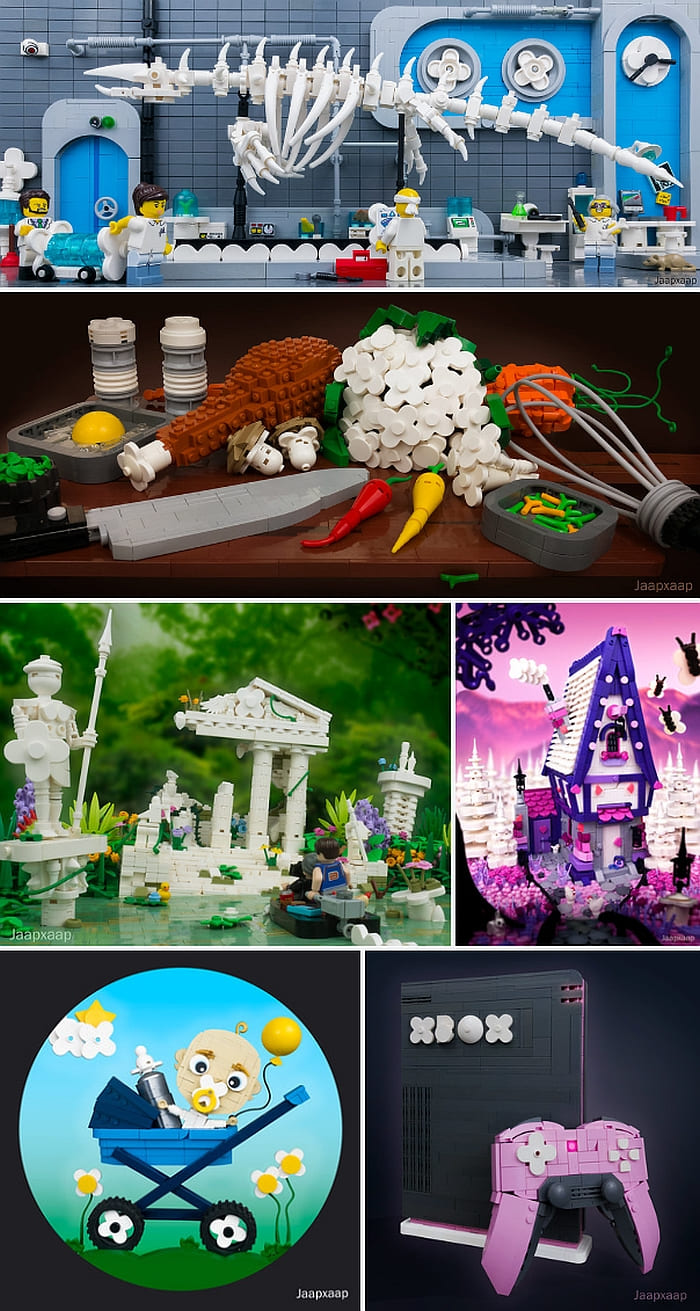