Update on the Future of LEGO VIDIYO

Launched in January 2021, LEGO VIDIYO combines physical LEGO elements with augmented reality to make music videos. The first wave included small sets called BeatBoxes and collectible minifigures – both with printed 2×2 tiles (called BeatBits) that could be scanned by the app. While the minifigs and printed tiles are nicely designed, unfortunately, the sets are very expensive and the app is buggy and only compatible with a few phones and tablets. The theme has been criticized for providing little in terms of traditional building experience and the excessive pricing.

The second wave of LEGO VIDIYO is scheduled to release next month with larger building sets, more printed tiles, and wacky characters. While this upcoming wave is received with more enthusiasm by LEGO fans, unfortunately, it seems like it’s too late for LEGO VIDIYO to recover. In fact, rumors have been circulating that the theme is going to be retired early. To respond to the rumors, LEGO released the following statement via their Corporate Communications team:

We wanted to provide you with an update regarding LEGO VIDIYO.

As you know, we launched LEGO VIDIYO in January to connect with children in a completely new way, blending music, digital play, and LEGO building in a fun and unique way. The product tested extremely well during development and has received really positive feedback from those children and families who have played with it.

We’ve seen a positive response to the launch, but we’ve also received feedback from people that we could make the play experience across the app, BeatBits, music, and minifigures even simpler. So, we’re taking that onboard and together with Universal Music Group are going to pilot some new ideas in 2022, then release new play experiences in 2023 and beyond.

LEGO VIDIYO is very much still available, the current products will continue to be sold in stores and marketed globally, and we’re continuing to support this fantastic play experience, including new updates and fun challenges to the app to inspire children’s creative music video making.

Thank you for your continued support of the LEGO brand, we hope for your understanding behind this decision.

To translate the corporate talk, it appears that the currently available and upcoming sets are still released and marketed as scheduled, however, nothing new will come out of the theme until LEGO and UMG go back to the drawing board and figure out how to continue the theme. Combining LEGO and music may not be a bad idea, but it may need to be done from a different angle for a better experience. We will see… 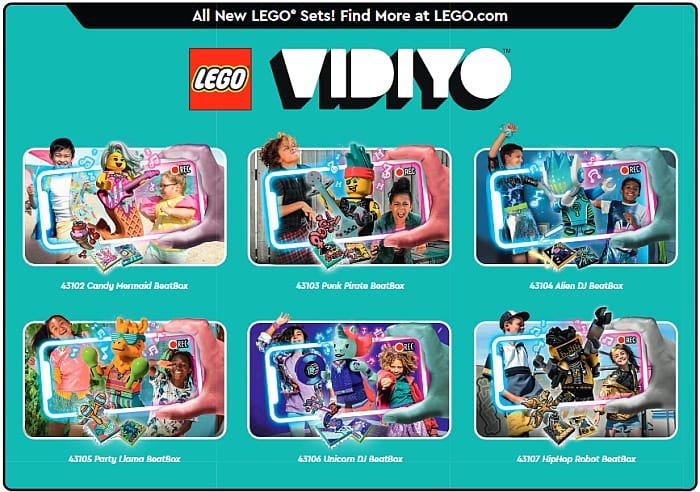 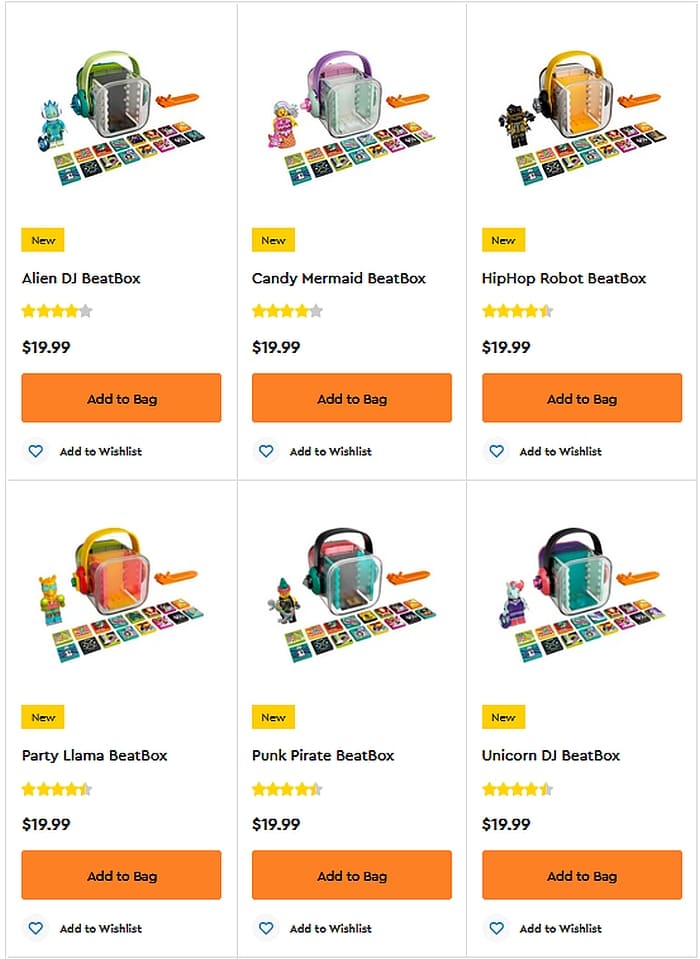 What do you think? How do you like LEGO VIDIYO? Do you have any of the sets? Have you used the app? Would you like to see the theme continue? What changes would you make? Feel free to share your thoughts and discuss in the comment section below!