The Return of LEGO Overwatch Coming!

The Overwatch team-based multiplayer first-person shooter game by Blizzard Entertainment has a very dedicated fan base with over 50 million players and is considered to be among the greatest video games of all time, receiving numerous awards. 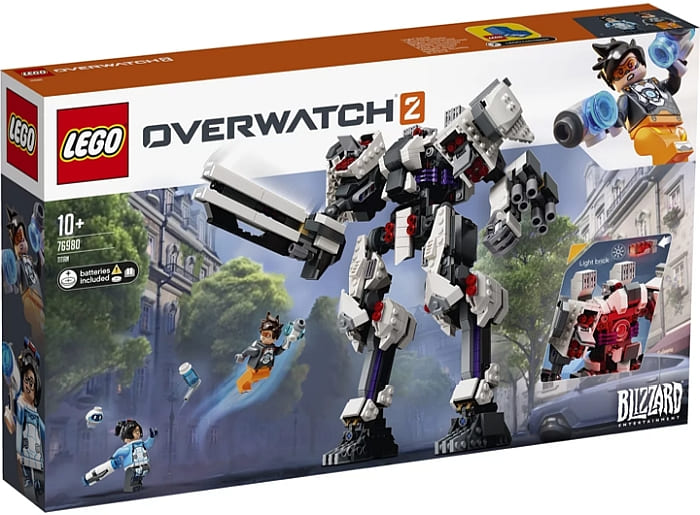 The very first LEGO Overwatch set, the #75987 LEGO Overwatch Omnic Bastion, was an exclusive that was sold only at Blizzard’s online shop and at the 2018 BlizzCon event. The following year, LEGO released eight sets related to the game, which we talked about previously (see links at the end of this post).

Since then, Overwatch 2, a standalone sequel to the game was announced at the 2019 BlizzCon event and should be available sometime within the next couple of years with an enhanced gaming experience and visual redesigns. And we can assume that there will be related LEGO sets to the game. 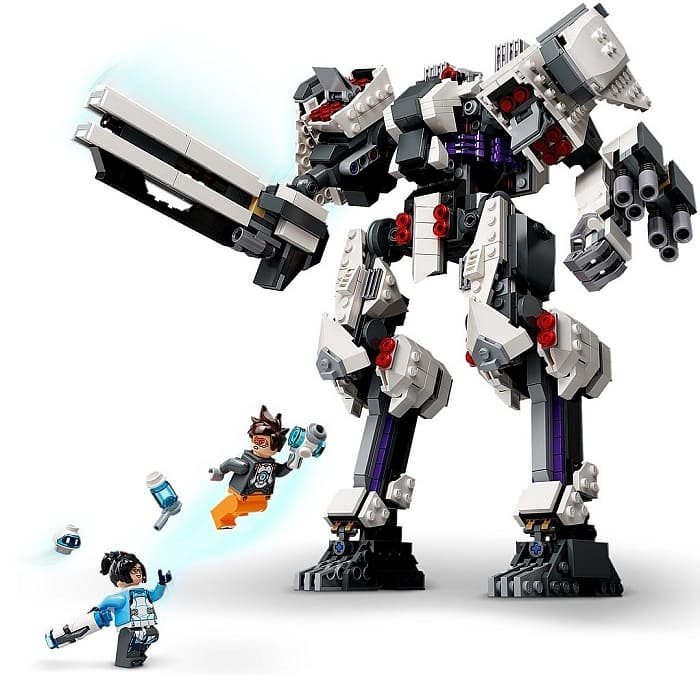 In fact, at least one set already surfaced from Overwatch 2; the #76980 LEGO Overwatch Titan. The set features two main characters, Tracer and Mei as well as a giant mech. Below is the official description of the set as well as the trailer for Overwatch 2. 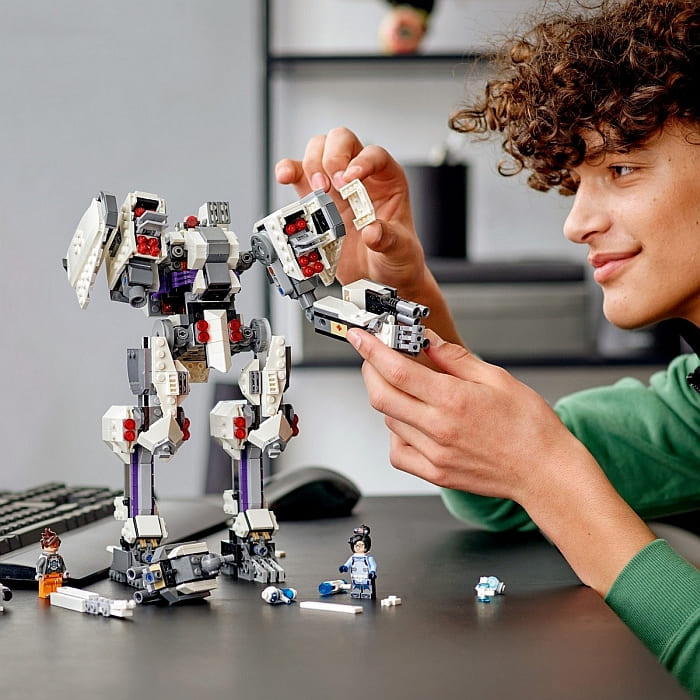 The action of Overwatch 2 comes to life in style LEGO with the incredible Titan robot. This articulated model has many life-like features including rockets and an energy weapon that lights up with a LEGO light brick. Featuring minifigures of Overwatch heroines Mei and Tracer with their weapons, it inspires exciting adventures and proudly displays itself alongside any gaming console. This kids’ toy is inspired by Overwatch 2, the popular action game from Blizzard Entertainment that invites heroes from around the world to team up to face threats from all corners of the globe.

As you can see from the trailer, there is potential for some other sets and characters as well. In fact, the Brickset database already lists several other LEGO Overwatch sets for 2022, however, those haven’t been revealed to date.

What do you think? Are you excited about the return of LEGO Overwatch? Do you have any of the sets from the original game? What would you like to see in a second wave of LEGO Overwatch sets? Feel free to share your thoughts and discuss in the comment section below!