Over the past four months, the LEGO Ideas review board evaluated 34 impressive product ideas that reached 10,000 supporters between early May and early September 2021 on the LEGO Ideas platform. They eventually selected two of the projects to become official LEGO sets. Below are the details of the announcement. 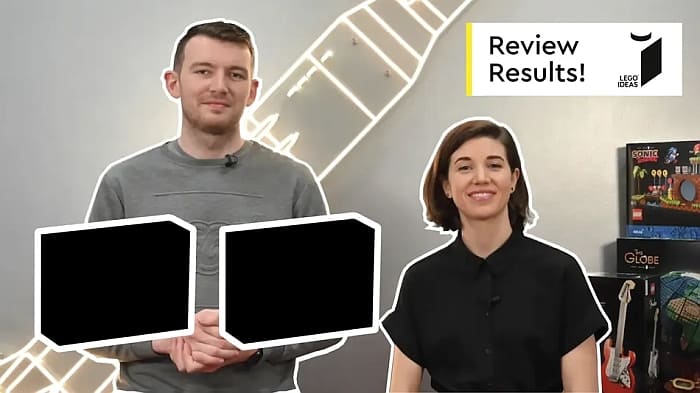 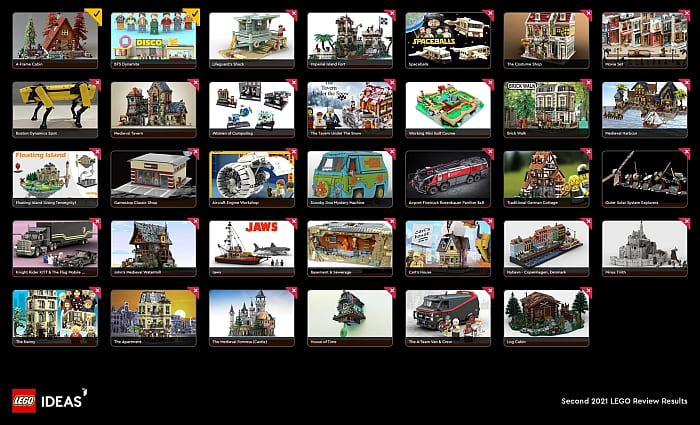 LEGO Ideas Online Community Specialist Jacob McQuillan and LEGO Model Designer Laura Perron announced that the first project selected to become an official LEGO set is the A-Frame Cabin by Andrea Lattanzio (a.k.a. Norton74). This cabin is much inspired by rural, vintage houses, oozing charm, and setting a cozy mood through its use of earthy colors and unique building techniques. If you’d like to learn more about Andrea then make sure to check out his 10K club interview. 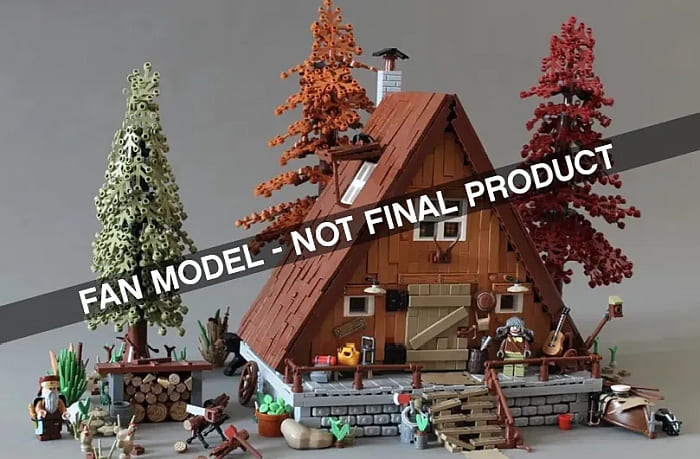 The second project selected to become an official LEGO set was submitted by Josh Bretz (a.k.a. JBBrickFanatic) and Jacob (a.k.a. BangtanBricks) as a tribute to BTS and their hit song Dynamite (in case you’re not familiar with the band or the song, you can watch the music video below). 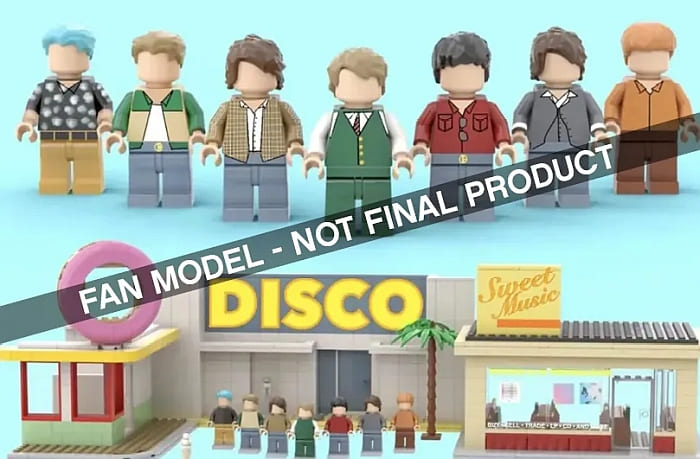 BTS, also known as the Bangtan Boys, is a South Korean seven-member boy band that was formed in 2010 and transitioned into a global phenomenon with their fun, authentic music, top-notch performances, and positive messages. Originally, a hip hop group, their musical style has evolved to include a wide range of genres. Their lyrics, often focused on personal and social commentary, touch on the themes of mental health, troubles of school-age youth and coming of age, loss, the journey towards loving oneself, and individualism. Their work also often references literature and psychological concepts and includes an alternative universe storyline. If you’d like to learn more about Jacob and Josh then make sure to check out their 10K club interview.

You might remember that there was also a project that was still pending from the last review period. Unfortunately, following a further review of Harry Finkel’s (a.k.a. Hanwasyellowfirst) Snow White and the Seven Dwarfs recreation, the review board has made the decision that they will not be able to move forward with this product idea. 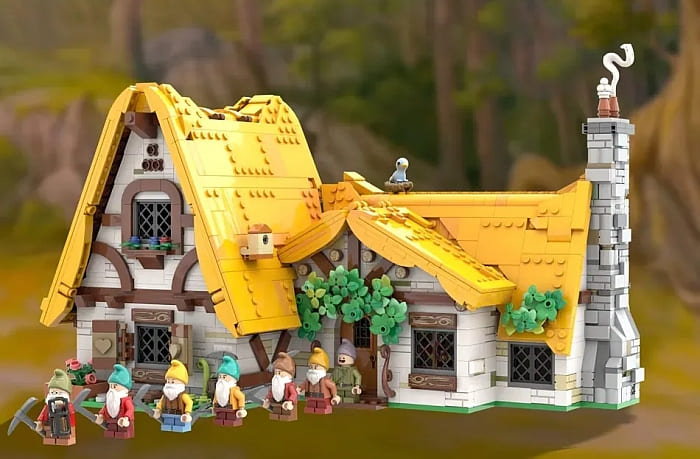 As far as the two upcoming sets, the LEGO Ideas team is still working out the final product design, pricing, and availability. They will share more on the LEGO Ideas blog when we get closer to launch. In the meantime, the next batch of LEGO Ideas projects are already in review. 36 projects have earned their spot in the review by reaching 10,000 supporters between early September 2021 and early January 2022. The LEGO Ideas team will share the results of the third 2021 LEGO review period in the summer of 2022. 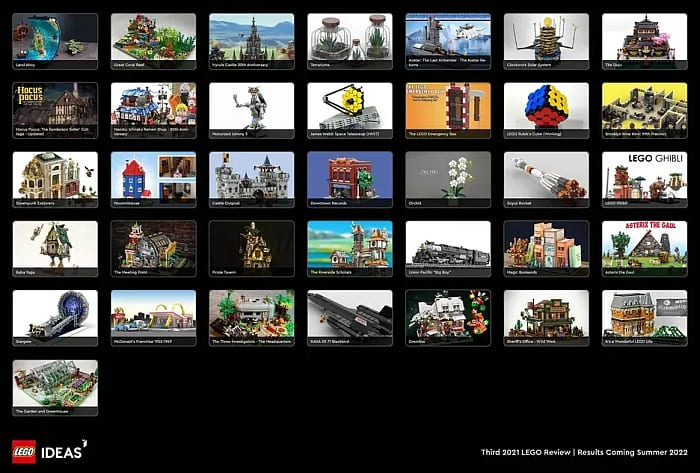 For currently available sets that started out as fan-submitted LEGO Ideas projects, visit the LEGO Ideas section of the Online LEGO Shop. 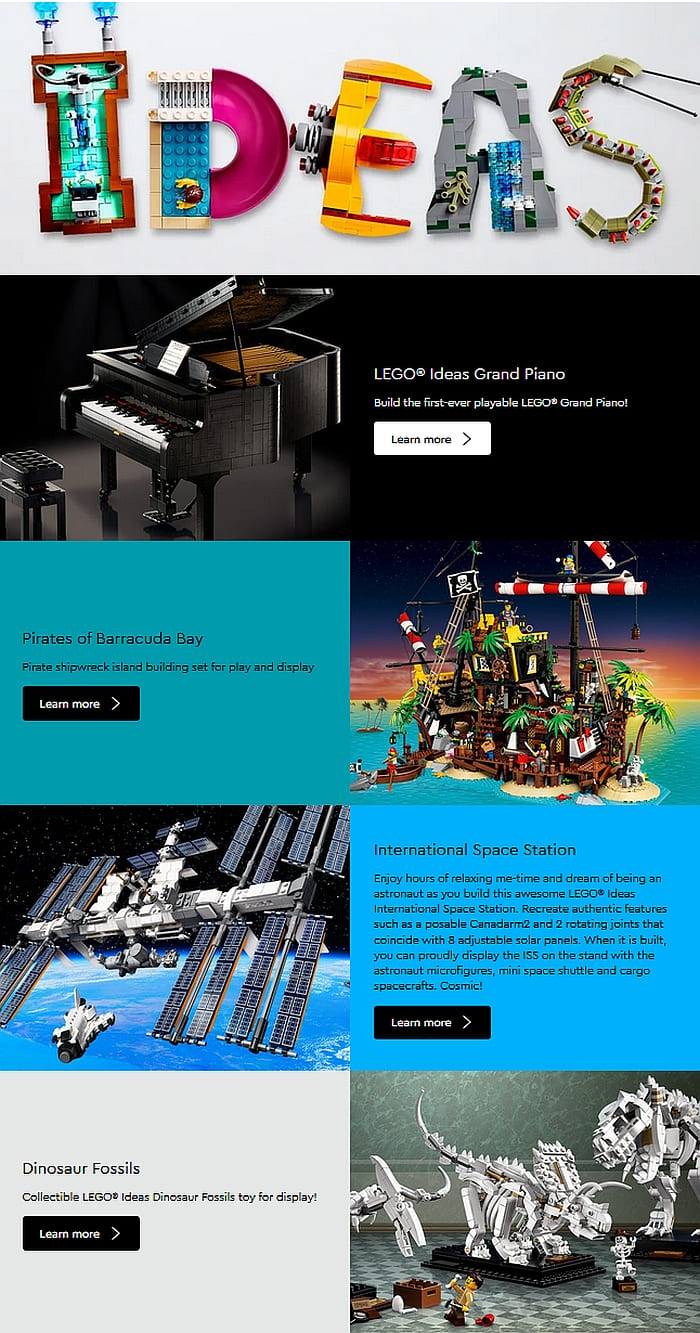 What do you think? How do you like these upcoming LEGO Ideas sets? Are you happy with the results? Or did you have other favorites? Feel free to share and discuss in the comment section below!

Next post: An Italian Style Icon: the LEGO Vespa 125 Coming!