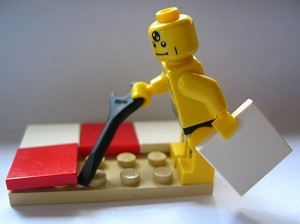 LEGO pieces are precisely designed to fit together snuggly. This gives you the ability to build huge creations that won’t fall apart. The downside is that it can be a real pain to separate bricks or plates that are stuck together! 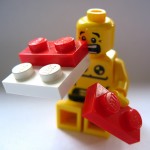 If you played with LEGO as a child you probably used your fingernails or teeth as a solution. OUCH! DON’T! This is a really bad idea for your nails, your teeth, and your LEGO! Your nail will grow back, but your teeth won’t. Both your teeth and your LEGO are long-term investments, and they will reward you nicely if you take care of them.

A much better solution? Use a LEGO Brick Separator. This is the one tool that you should definitely invest in early in your LEGO hobby. You should get at least two LEGO Brick Separators, but more the better. Especially if several members of your family build with LEGO. 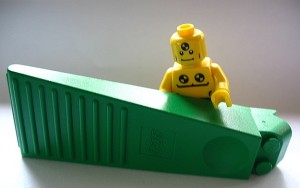 It is also a good idea to encourage children from early on to use a LEGO Brick Separator instead of their teeth! Make them available, and have them around while they play. 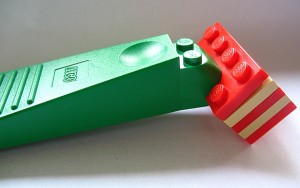 If you have only two plates stuck together: you will need two LEGO Brick Separators. Attach one at the bottom, and one at the top of the stuck parts, then press the handles towards each other (like if you would use pliers). The parts will separate like a charm! 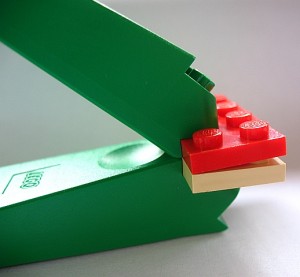 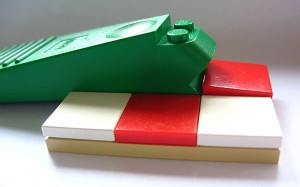 Alternate solution to remove tiles: the little LEGO minifig-wrench has a nice flat edge at one end that can also be used to remove stuck tiles. You see Mr. Dummy at the beginning of this post demonstrating the technique. 😉