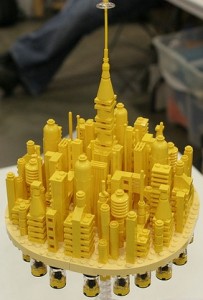 Miniature building has been a favorite of generations of model builders. Think of ships-in-a-bottle type models, miniature trains, dollhouses, castles, and landscapes!

Some of the tiniest of miniature models is referred to as microscale. How small? Well, that depends on the skill of the model builder! Willard Wigan made his fame by building micro sculptures inside the eye of a needle! Actually those are more like nano-scale if you want to get technical! 🙂

Of course it could be said that almost all LEGO creations are miniature or microscale. But in general LEGO-fans refer to models that are smaller than minifig-scale as LEGO microscale. 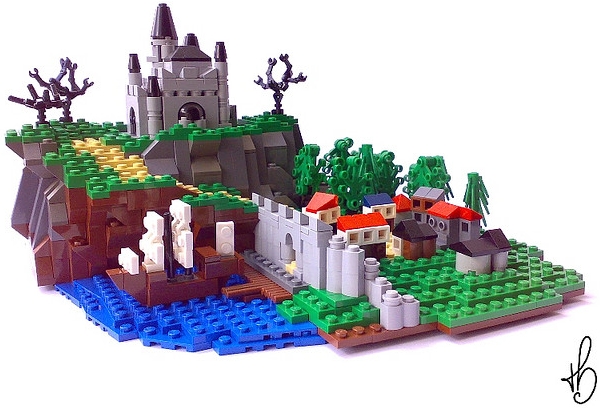 One of the greatest benefits of LEGO micro building is that you do not need a huge amount of LEGO to build something really extensive and complex. 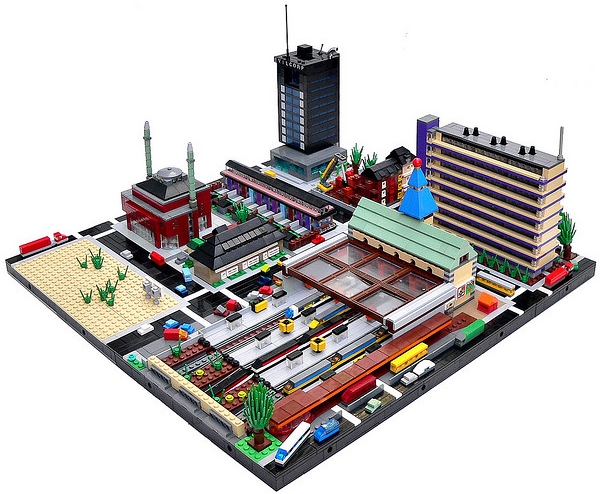 The biggest challenge is achieving a realistic effect with fixed-size LEGO bricks, so the microscale artist needs to get really creative! 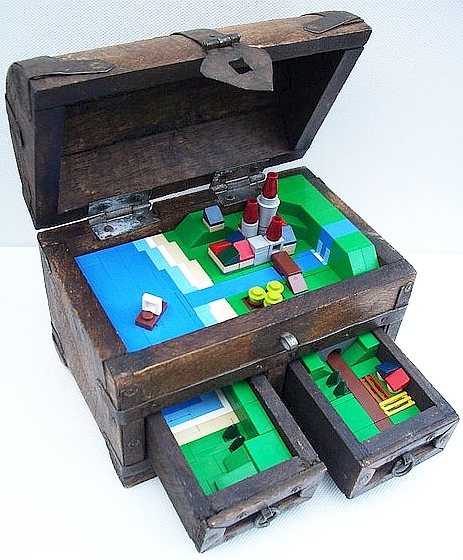 LEGO elements have really interesting shapes and details that can work perfectly in LEGO micro building! Just look at the fumes – made out of ice-cream scoops – coming out of this tiny fighter! 😀 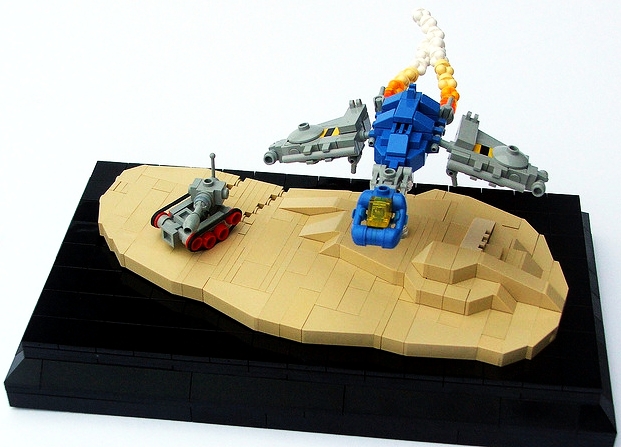 You can also add some  tiny brick-built people, or even the microfigs from the LEGO Games line

! (Although they may look like giants in some of the smallest microscale LEGO creations!)

I hope I gave you enough examples to get your creative juices flowing. Other than this you just need to get out those LEGO bricks and start experimenting with LEGO micro-building! 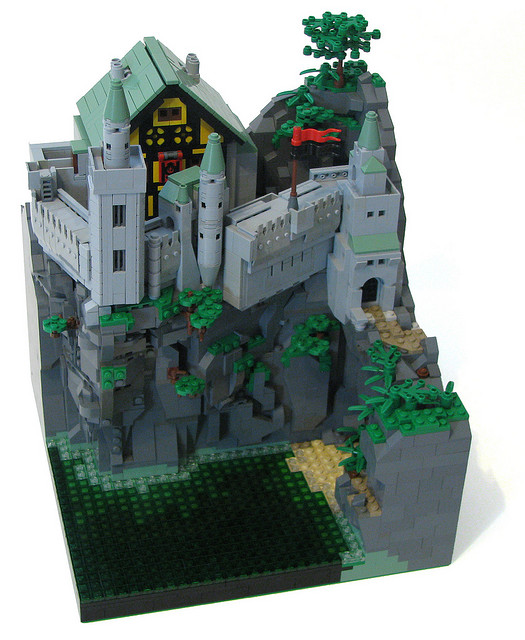