LEGO, feedback, and you… 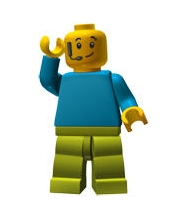 Have you ever had a LEGO series that you love to death and then felt it was completely ruined by new sets? Or maybe, LEGO surprised you with an awesome idea, but then never followed up on it? These types of situations often breed a love-hate relationship with our favorite company.

Let’s face it, we are adult fans and we do not make up the largest portion of LEGO’s profits. However, we are the most vocal, most demanding, and most influential fans LEGO has. 😉 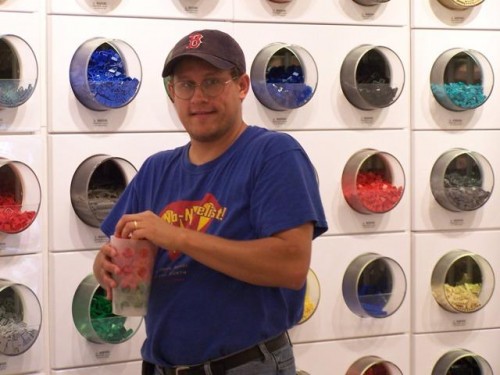 To put the big picture in perspective, estimates put adult fans at roughly 5% of LEGO’s market. However, we also account for roughly 20% of the products sold. Consider us the elite when it comes to the LEGO world of commerce. After all, we’re the ones who buy the $400 LEGO Star Wars Death Star, and maybe several copies. 😛 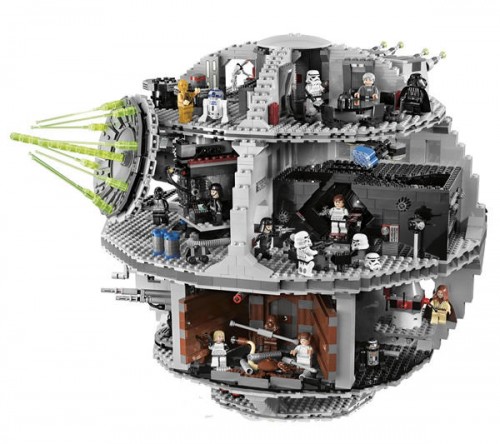 This means LEGO has to walk a very fine line with us. On one hand, it can not alienate it’s main base; after all, children will need to grow up and become adult fans. On the other hand, they can not disregard adults. We are the ones that reach out to communities and put displays up where LEGO, by itself, could not hope to go. 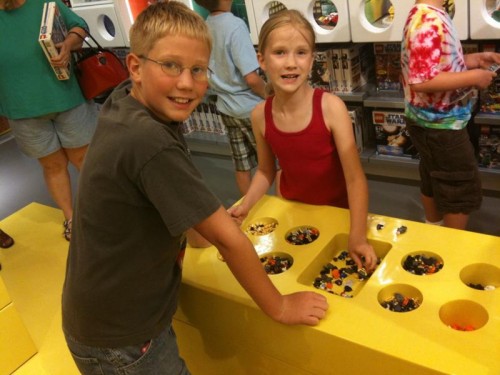 The result is that we will be forced to share LEGO with others, both younger and older. This is not a perfect solution to LEGO’s problem, but it does explain why things are the way they are.

WHAT CAN WE DO?

It’s all about feedback. The LEGO-site features a contact section. This allows you to complain as well as compliment the company. This in turn gets passed to those who make the major decisions about the product. The following are two examples:

In the Pirates of the Caribbean

line LEGO has started bagging and boarding the instructions, stickers, poster, and card in some of the sets. 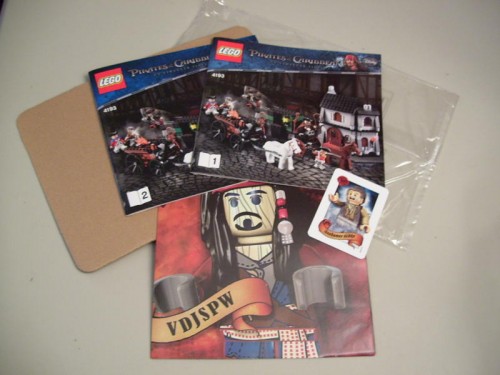 This process was done due to feedback left with them regarding bent and destroyed instructions. This is currently a test-process; therefore if you like it, you might want to tell LEGO so they can pass the word on to their production-branch. 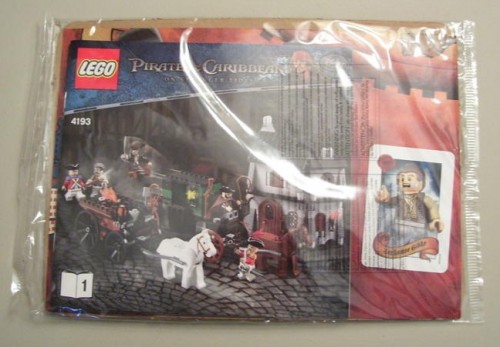 Another example is the direction of a theme. For instance, the Castle-line at one point featured trolls, dwarves, skeletons, and all manner of fantastical sets. 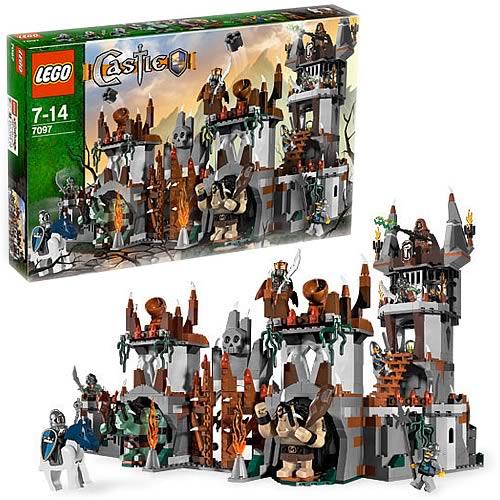 When they changed over to Kingdoms, LEGO went back to human versus human with only an occasional unicorn thrown in. This change was caused by parents commenting that the Castle-line was too dark for their children. 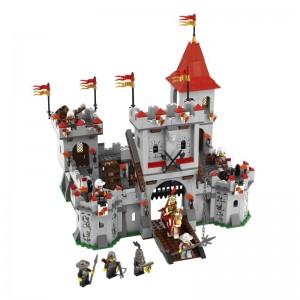 In both cases, LEGO used feedback to make decisions. These changes do not ever appear quickly, mind you. The company needs to make wise decisions that will affect them in the long-term. Therefore, don’t feel discouraged if your feedback feels ignored. Chances are, it will add up later on down the line. 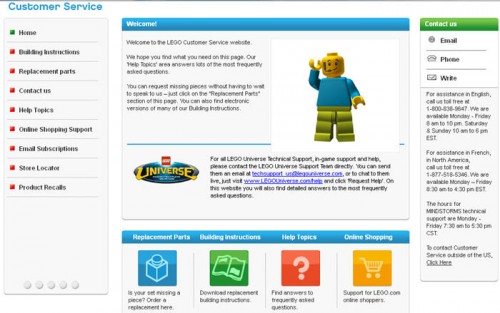 Words are powerful things when it comes to business decisions. Good and bad comments alike will have an impact behind the scenes. Therefore, if you feel strongly about a particular element in any LEGO product, let LEGO know. Remember compliments can help keep what you like and complaints can change what you don’t. 🙂