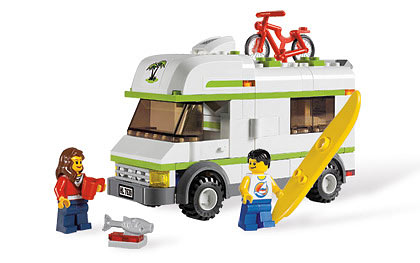 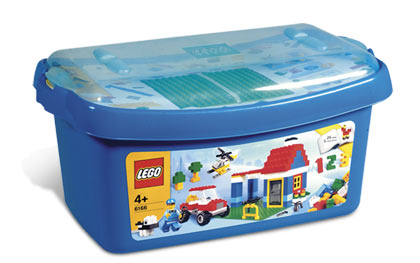 When I was nine years old, my family would do a child-exchange and I would be off to Michigan for a week to spend time with my friend Andrew. Other than running around in his backyard, we would spend hours with LEGO building. He had a small desk in his room, the bricks organized in Plano boxes on shelves above the desk. His dad built the shelves tilted toward the desk, so we could easily find the piece we needed. 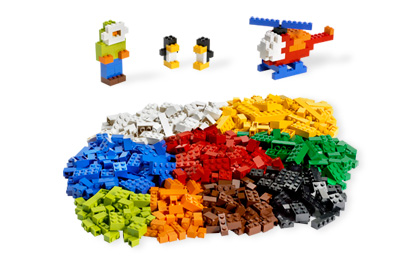