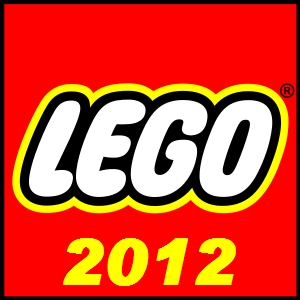 Are you impatiently and curiously waiting to see what 2012 will bring in the world of LEGO? Well, here I will give you a glimpse of some of the 2012 LEGO sets the new years will bring.

Please note that I will link to some leaked images that will probably be taken down soon due to the fact that they are still considered confidential and thus the public isn’t supposed to see them just yet. So if you want to check them out, do so while you can! 😈

I hope you still have a chance to see the images when you read this! If not, stay tuned for future posts on these exciting new 2012 LEGO sets! 😉