by Thita (admin) on September 28, 2011
in Featured LEGO Creations

I have never paid much attention to the mini and midi scale LEGO Star Wars sets, but when reader Henry from Singapore sent me these pictures of his collection, I could not help but admire their cuteness and nice details. 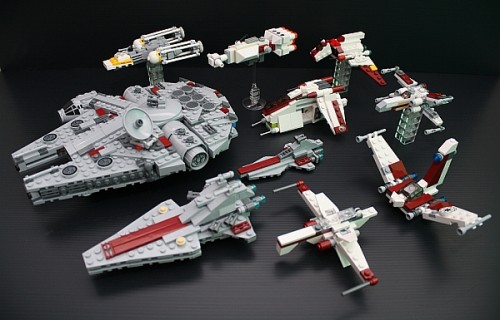 Henry is a big fan of LEGO Star Wars, but due to space-constrains he is not able display the large sets. So he decided to collect the mini LEGO Star Wars sets instead. 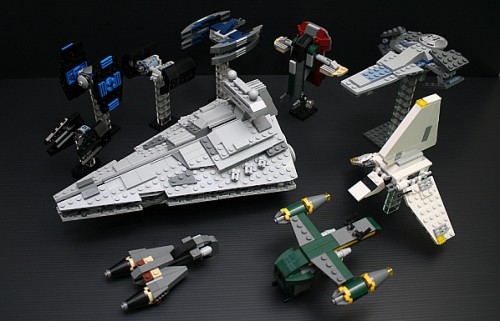 Nice display, isn’t it? What do you think? 🙂 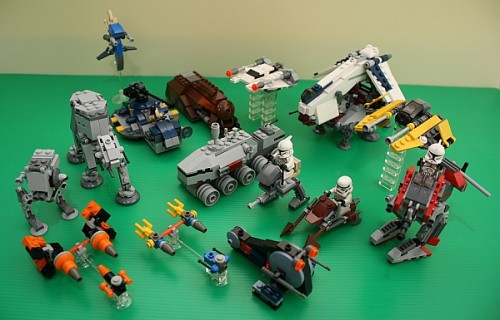