Also, the LEGO Shop extended and lowered their free shipping offer! You will get free shipping until December 18th for orders over $49! Below are the LEGO SUPER HEROES sets currently listed at LEGO’s website.

➡ #4526 LEGO SUPER HEROES Batman – $14.99 – BUY HERE
This is the  large customizable and fully poseable version of the Dark Knight to punish the villains of Gotham City with a powered-up suit and sword! 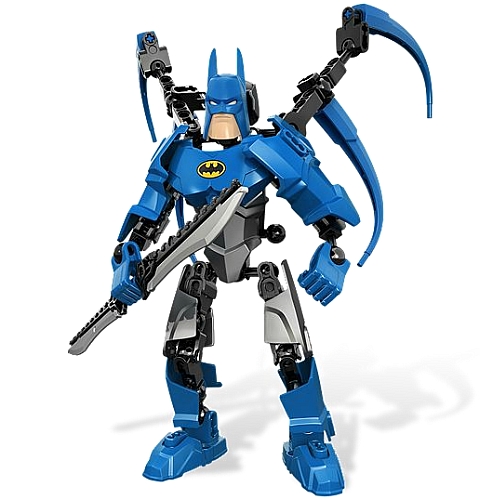 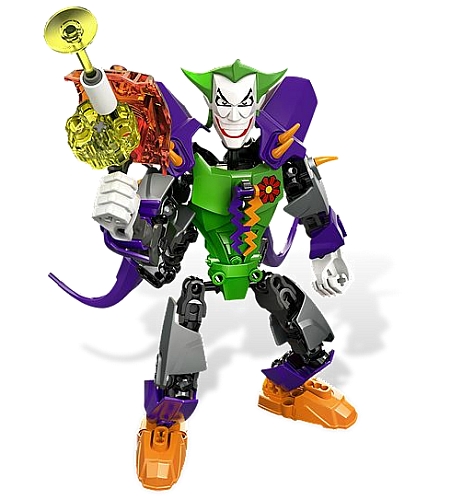 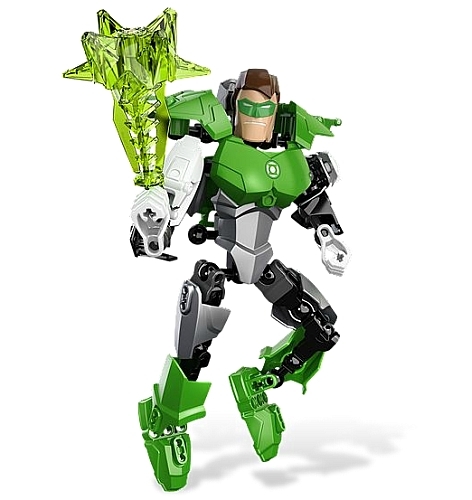 ➡ #6857 SUPER HEROES Funhouse Escape – $39.99 – BUY HERE
Rescue Robin from 3 notorious villains in a funhouse with trap-doors and moving floors in this suspenseful scene with 5 new minifigures! 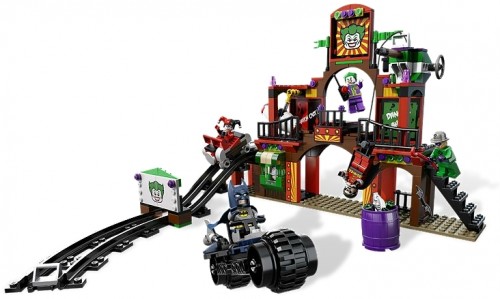 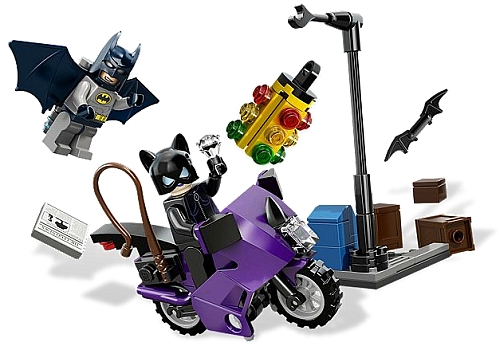 ➡ #6862 SUPER HEROES Superman vs. Lex – $19.99 – BUY HERE
If you can only buy one SUPER HEROES set, get this one! Take on Lex Luthor and his kryptonite gun to free Wonder Woman! 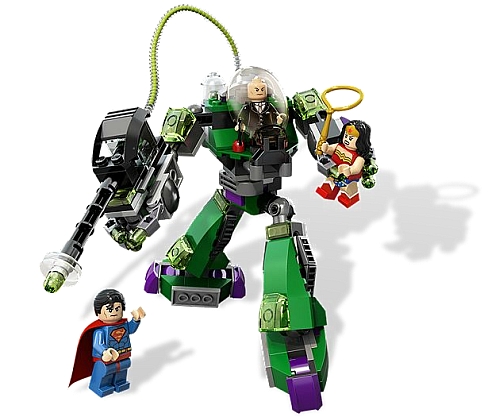 ➡ #6863 SUPER HEROES Batwing Battle – $34.99 – BUY HERE
Take the battle to the air as Batman and the Batwing face off against The Joker in his helicopter to defend Gotham City! 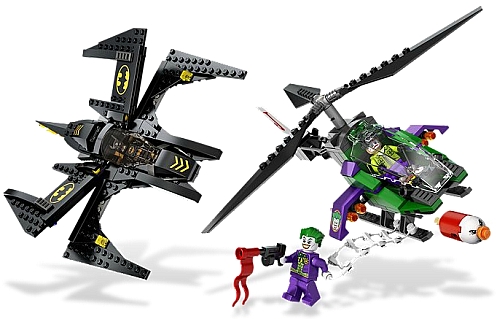 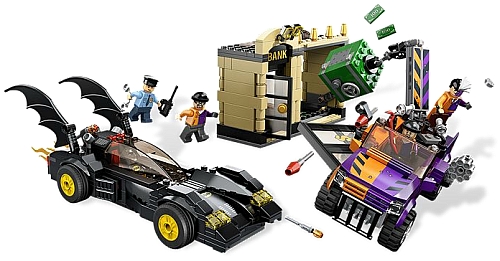 Pretty awesome, isnt’ it? To see all previous LEGO SUPER HEROES news and updates you can also check out the following posts: