If you can hardly wait to put your hands on a LEGO SUPER HEROES Iron Man (scheduled to be released later in the summer), you might want to try your luck on eBay. Through some mysterious means there are some eBay sellers who are ahead of the game and are able to offer minifigures before the official release date. 🙄 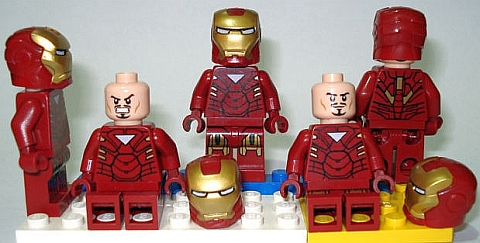 To be the first to own an official Marvel LEGO SUPER HEROES minifigure comes with hefty price though; I have been watching the LEGO Iron Man listings on eBay this past week, and they are going for anywhere between $15-$35. So, yeah, these are not for everyone. 🙁 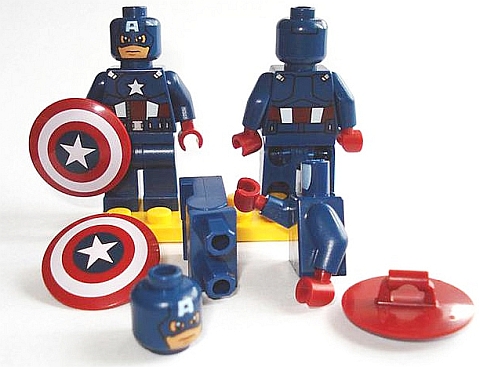 But if you have money burning your pocket, and you just have to have that Iron Man before anyone else, this would be a great option for you. And since these are listed in an auction format – who knows? – you may luck out and win one of these iconic characters for a great price! 😛 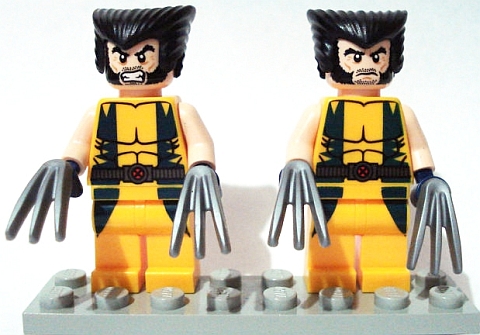 Besides the official LEGO Iron Man, I have also seen listings for Thor, Captain America and Wolverine. If you are planning to bid on any of these listings, make sure you check the shipping fees and the seller’s feedback. Good luck! 😉

I have been especially watching two sellers; xdelacru

. Both have been listing several LEGO Marvel minifigures, and there will likely be more sellers joining in as we get closer to the official release date. Here are some of the current LEGO SUPER HEROES Marvel minifig listings:

Next post: REBRICK – the ultimate hub for LEGO fans!