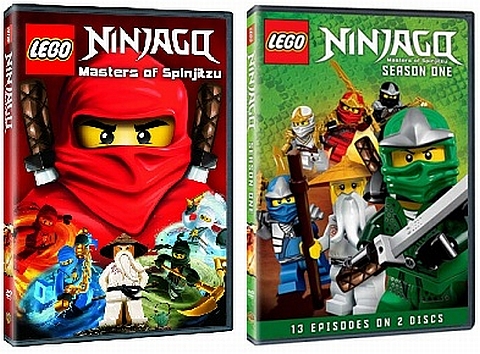 It is also interesting to note that the LEGO Club Magazine never once refers to the Ninjago seasons as One and Two (or anything besides “the series” – with the occasional addition of an adjective – for that matter). Although the official release date for the DVD is not until June 26th, it is available for pre-order from both Amazon 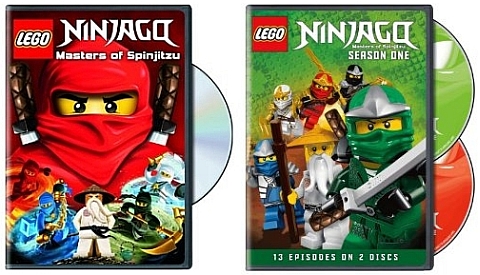