Our friends over at Brick Fanatics (a UK based LEGO blog) are running a sweet little LEGO contest. Check it out! 😛

In the United Kingdom The Sun newspaper runs an annual LEGO giveaway. Over the period of 9 days the paper gives away a LEGO polybag each day. Brick Fanatics has a full set of these LEGO polybags that will be given to one lucky winner. This LEGO contest is open to any LEGO fan anywhere in the world. Here are the LEGO contest prizes: 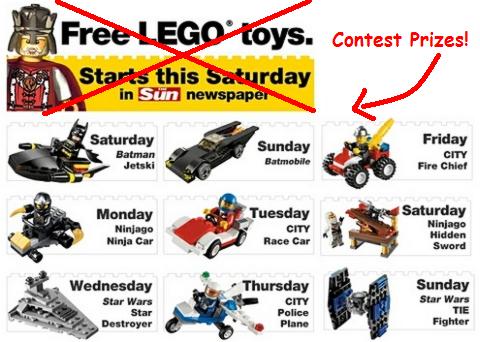 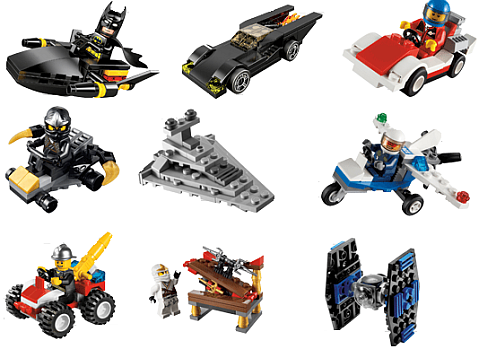 All these LEGO sets can be yours by just answering a simple question related to LEGO’s history. The winner will be selected at random from all correct entries. You can find the question and how to enter here: LEGO CONTEST DETAILS. The deadline is June 30th, so don’t delay! 😉

Good luck in both of the LEGO contests! 😀