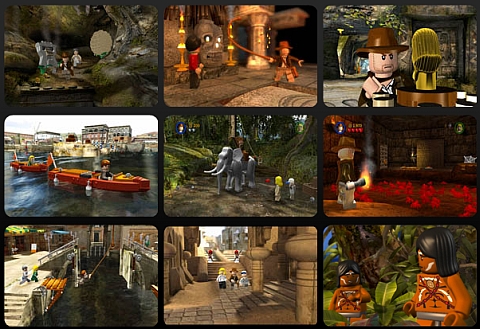 There are many other LEGO games, including Harry Potter, Batman, Ninjago, Pirates of the Caribbean, and more. Luckily, they go on sale quickly, because they aren’t as long as other video games, but still, they are fun. You can buy them at the official LEGO Online Shop, and also on Amazon.com.