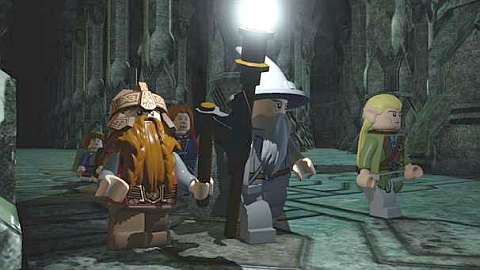 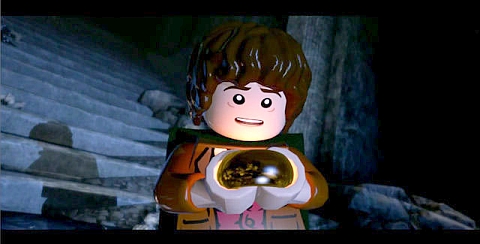 The LEGO Lord of the Rings video-game should come out this October, but Toys’R’Us and some other retailers may carry it earlier then the official release date. You can also pre-order the game on Amazon! 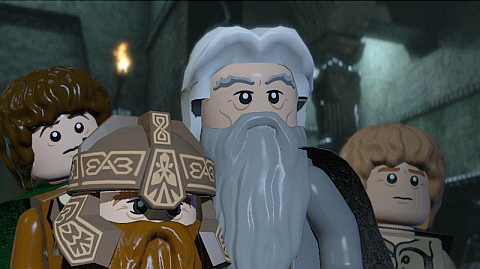