The LEGO Star Wars summer sets are now available on Amazon! If you are planning to get them I would suggest you move quickly as some of them will likely be sold out fast!

➡ #9496 LEGO Star Wars Desert Skiff: Hovering over the deadly Sarlacc Pit, Luke prepares to meet his fate aboard the Desert Skiff. Will he be made to walk the plank and be eaten by the ferocious Sarlacc? Or will his friend Lando Calrissian help him escape the clutches of the renowned bounty hunter, Boba Fett? You decide. Includes 4 minifigures: Luke Skywalker, Lando Calrissian, Boba Fett and Kithaba. 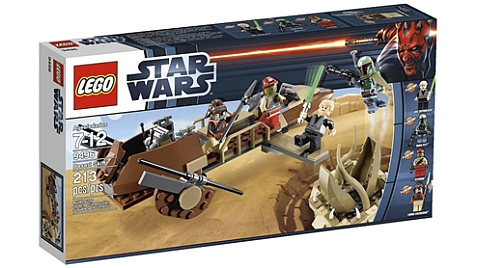 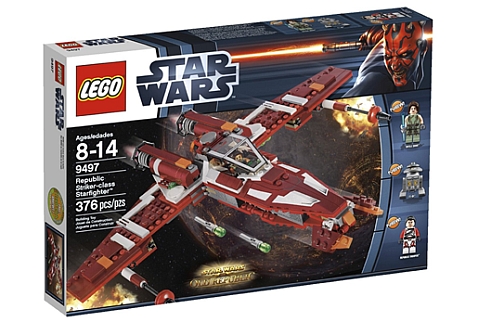 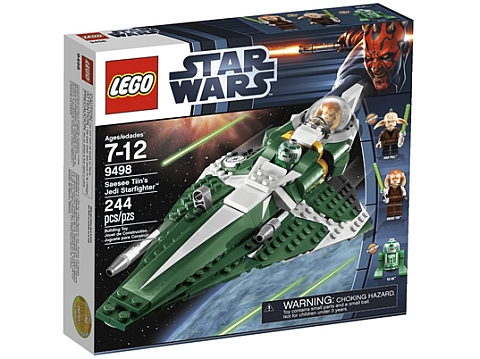 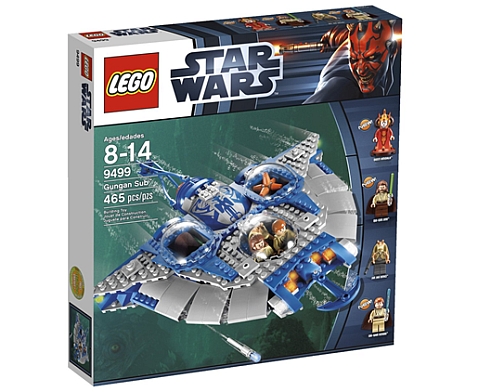 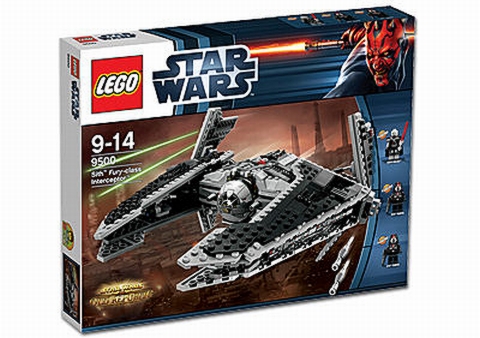 ➡ #9515 LEGO Star Wars The Malevolence: The Malevolence is General Grievous’ flagship and one of the Separatist military’s most feared weapons. Unbeknownst to Grievous and his crew, Anakin and Padmé have entered the giant craft in an attempt to rid the galaxy of this deadly curse. The Malevolence features a cargo bay with transport train, detailed interior with removable/opening sections for easy access and twin quick-fire missile launchers. Includes 6 minifigures: Anakin Skywalker, Padmé Amidala, General Grievous, Count Dooku, Battle Droid Commander and Battle Droid. 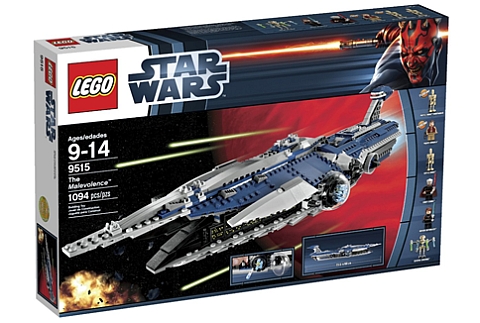 ➡ #9516 LEGO Star Wars Jabba’s Palace: At Jabba’s Palace on Tatooine, Princess Leia is disguised as Boushh as she tries to rescue Chewbacca and carbonite-frozen Han Solo. Can she get past the roof-mounted missiles, defense guns and surveillance equipment to reach them? Or will Jabba and his motley band of followers capture the princess and entrap her beneath Jabba’s sliding throne? Includes 9 minifigures: Jabba, Salacious Crumb, Bib Fortuna, Gamorrean Guard, Oola, Han Solo, Princess Leia in Boushh outfit, Chewbacca and B’omarr Monk. 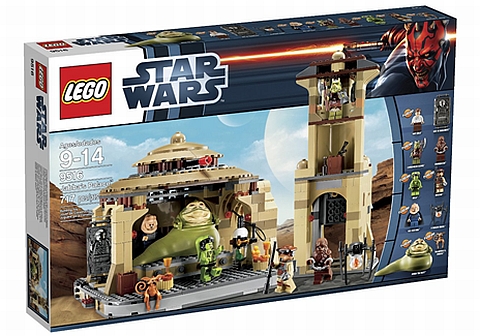 ➡ #9677 LEGO Star Wars Xwing Starfighter & Yavin: Jungle planet Yavin 4 is home to the headquarters of the Rebel Alliance. In Star Wars: Episode IV A New Hope, X-wing starfighters lead the attack against the Empire’s Death Star super-weapon, signaling the end of the Empire’s evil rule. Set includes an accurate model of Yavin 4, an X-wing pilot minifigure, an X-wing starfighter mini-model, a weapon, and a display stand with name plaque. 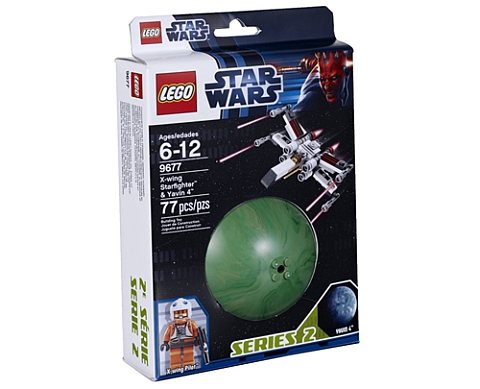 ➡ #9678 LEGO Star Wars Twin-Pod Clud Car & Bespin: Gas planet Bespin plays a key role in Star Wars: Episode V The Empire Strikes Back when Luke Skywalker travels to Cloud City to rescue his friends. However, it’s a trap and he is forced to battle evil Darth Vader. This set includes an accurate model of Bespin, a Lobot minifigure, a twin-pod cloud car mini-model, a weapon, and a display stand with name plaque. 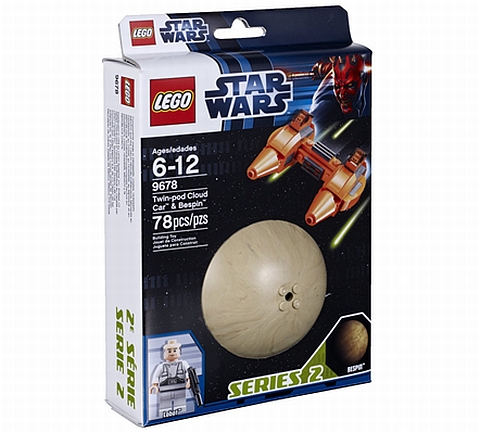 ➡ #9679 LEGO Star Wars AT-ST & Endor: In Star Wars: Episode VI Return of the Jedi, the forest moon of Endor, which houses the second Death Star’s shield generator, comes under attack from a Rebel assault team. Aided by the indigenous Ewoks, they overpower the Imperial AT-STs and destroy the shield generator. This set includes an accurate model of Endor, an AT-ST driver minifigure, an AT-ST mini-model, a weapon, and a display stand with name plaque. 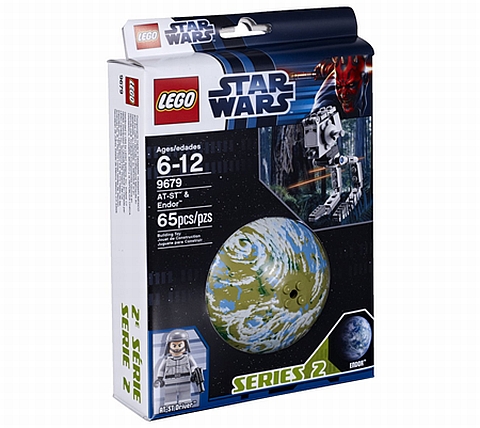 Which one of the LEGO Star Wars summer sets are you most excited about? And which one are you getting? Let us know and discuss in the comment section below!