Recently a new LEGO video-game has been released; LEGO SUPER HEROES Batman 2. It brings us back to the dynamic-duo from the first Batman game; Batman and Robin, but now they’re back with better suits and cooler getups. And… Superman!!! Oh, and Wonder Woman. Plus Green Lantern. And… you know what? Maybe I should just give you a list of the main playable good-guys plus their abilities in the game. So read on! 🙂 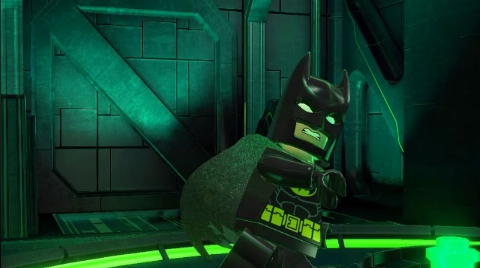 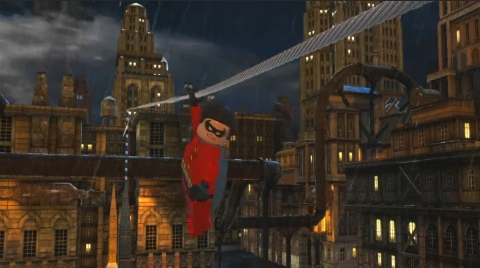 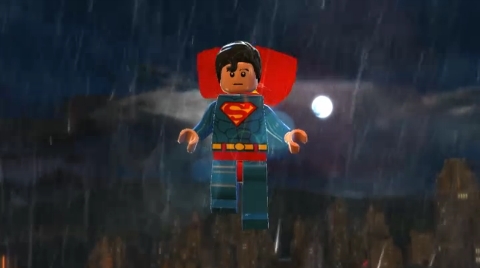 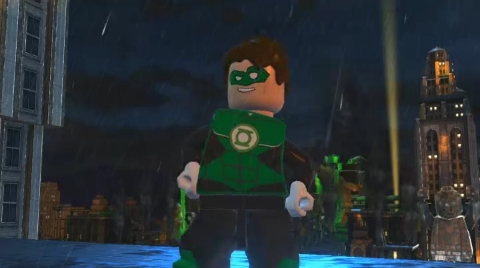 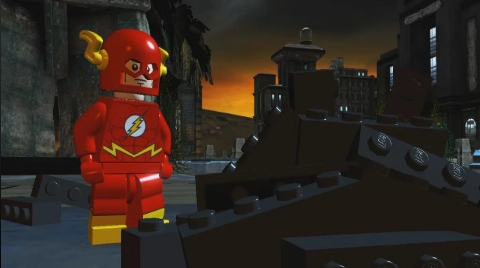 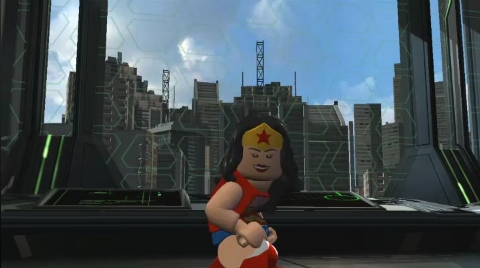 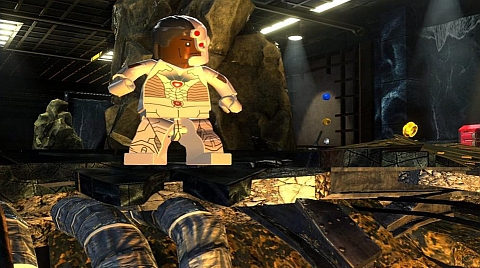 Here is the storyline of LEGO Super Heroes Batman 2: In Gotham City, the Man of the Year Award is about to be given out and the nominees are Bruce Wayne and Lex Luthor. Bruce Wayne walks up on stage to receive his trophy and is about to give his speech but guess who drops in? The Joker of course, along with some accomplices like Harley Quinn, The Penguin, The Riddler and Two-Face. They basically wreck the whole ceremony and take the award and all the money they can find for themselves. That’s when Batman steps in. He captures and drives away the four villains, but The Joker escapes, only to be captured at Gotham Amusement Park again. During the raid, Lex and The Joker form an alliance, and later Lex breaks Joker out of Arkham. With The Deconstructor (one of Lex’s inventions), they can destroy shiny, black objects (such as the walls of cells), and Lex hints at using it on Batman’s vehicles. While in Luthor’s helicopter, Joker begins aiming the Deconstructor at different cells and frees many villains. The story and gameplay is about how Batman, Robin, Superman, etc., stop the Joker and Lex. Here is the official trailer to get a feel for the game (and yes, the minifigures in the game are really talking!): 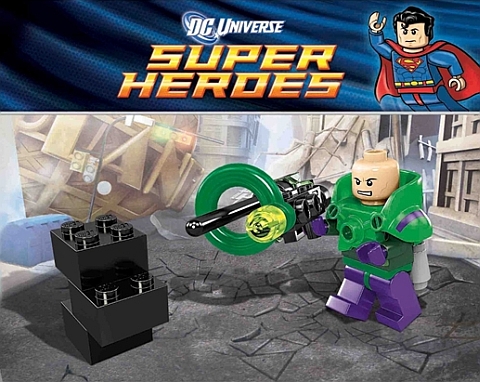 If you purchase the PS3 or Xbox editions, you will get a code for extra characters – both platforms have separate packs, so you have to buy two copies of the game to have all the characters. There is a heroes DLC-pack which includes Nightwing, Shazam, Damian Wayne, Katana and Zatanna. The villains DLC-pack includes Bizarro, Captain Cold, Black Adam, Black Manta and Gorilla Grodd. Sounds awesome to me! 😎 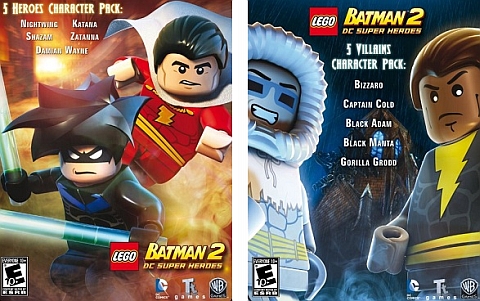 To unlock characters in the LEGO Batman 2 game, you do one of two things. For villains, you go to a Batcomputer (where you can view maps and call vehicles) with a RED light. If the light is BLUE, it has already been activated. A villain will show up on the map, and you have to find them in Gotham City (usually near the terminal used), beat them up, and then buy them using studs (LEGO video-game currency). For heroes, you must collect a certain number of Gold Bricks, find the heroes around Gotham City, build doors for them, and then buy them too. Phew, your stud-wallet will be empty by the end of getting them all!!! 😉 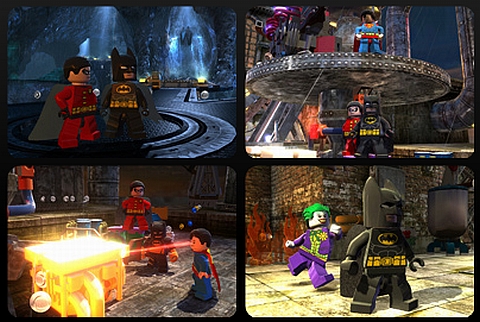 You can get the LEGO Batman 2 video-game at both the Online LEGO Shop and Amazon.com. Just click the links to get there. You can also learn more about the game and see more trailers and screen-shots at the official LEGO Batman 2 website.

So what do you think of the LEGO Batman 2 video-game? Have you played it yet? Or are you planning to try it out? Share your thoughts in the comment section below. Also, this is my first post here, and hopefully I can deliver many more soon! I am a KFOL (Kid-fan-of-LEGO), soon to be TFOL (Teen-fan-of-LEGO). My name is Eshwar, but I go by NRG Jay in the comments. Your feedback is appreciated! Thanks for reading! 😀

You may also like to head over to the LEGO Super Heroes section for more news, reviews and discussions, or select from these recent post below: