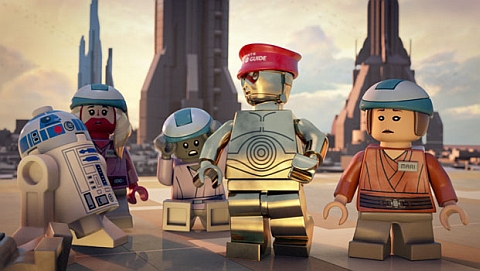 The first LEGO Star Wars film was greatly enjoyed by both kids and adults, and it is likely that the second film will be successful as well. LEGO is known for great animation and adding quite a bit of fun and humor. While we are waiting for the show tonight, I thought to add here the LEGO Star Wars: The Padawan Menace for your pleasure, and to get you in the mood of LEGO Star Wars movie fun.

Cute, isn’t it? My favorite character is the confused Darth Vader always getting in the wrong scene! If you would like to own the DVD of the LEGO Star Wars: The Padawan Menace (with an exclusive young Han Solo minifigure) you can pick it up on Amazon.com. There is also a full-color comic-book version with pictures from the film, also available on Amazon. 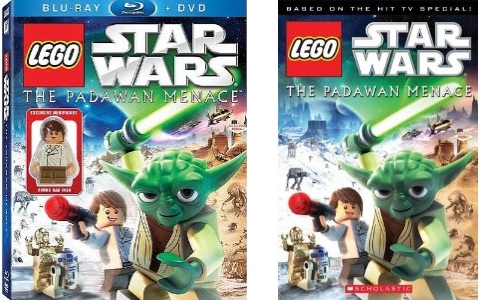 So are you looking forward to the Star Wars movie tonight? Remember, there will also be replays in the following days, so you will have several opportunities to watch it. And if you don’t have Cartoon Network the DVD and Blu-Ray version should follow shortly! 😉

Next post: LEGO Lord of the Rings new characters?