LEGO train fans have something to look forward to next year! LEGO just announced an upcoming LEGO train set, the #10233 LEGO Horizon Express, scheduled to be released in January 2013. Interestingly, this LEGO train is under a new category called LEGO Creator Expert. As I love LEGO Creator sets, I’m really looking forward to what else LEGO will release under this theme. Likely it will be the continuation of the more advanced building sets, which would be awesome!  🙄 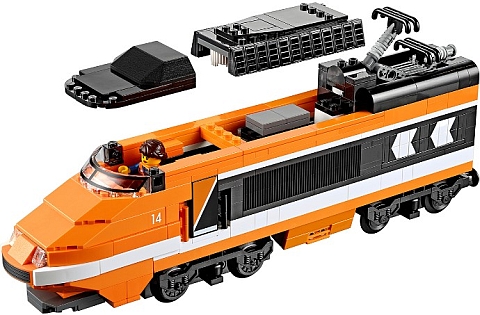 Then take to the tracks in luxury with the first-class car’s seats, luggage, newspapers, computer-screen and even a bathroom with sliding door! The rear car features a bar with hinged counter, tables for the passengers with seats, a coffee machine, cups and bottles. 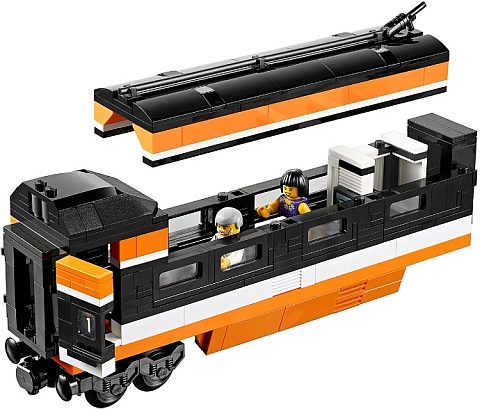 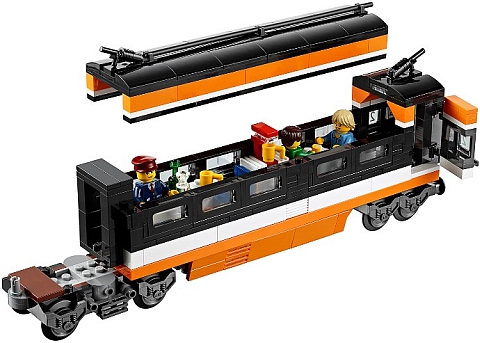 And here is the intro video with LEGO designer Jamie Berard, showing you all the details of the Horizon Express. Looks like this is going to be a really great building experience for LEGO train fans!

A gorgeous LEGO train, isn’t it? The details are fantastic and the deliciously orange-white-black combination is very sleek. The design is obviously based on the earlier look of the French high-speed train, the Train à Grande Vitesse, also referred to as TGV. 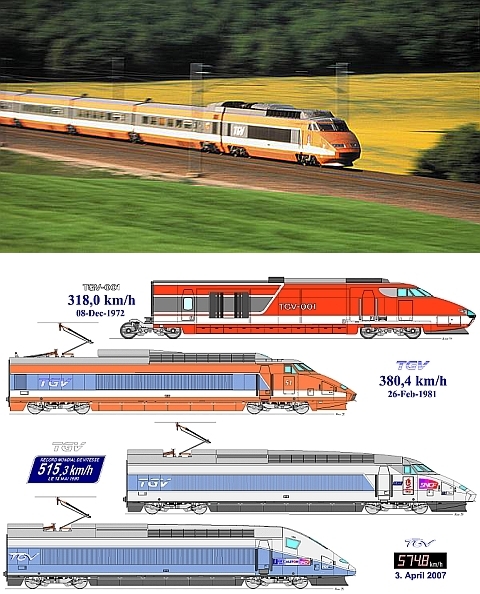 So what do you think of the new LEGO train? Are you planning to add the Horizon Express to your LEGO train collection? Share your thoughts in the comment section below! 😉

And while you are waiting you may also want to check out the currently available LEGO trains at the Online LEGO Shop: BUY LEGO TRAINS 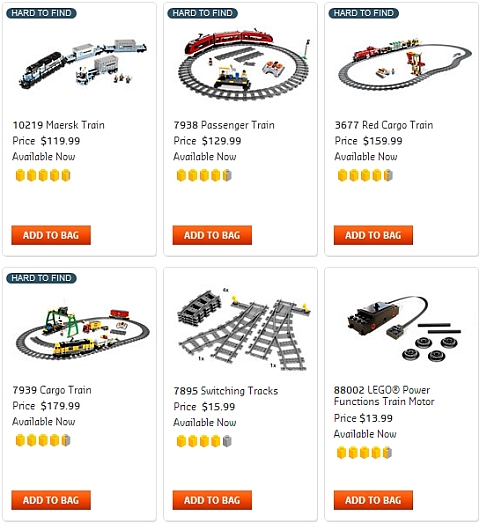