One of the oldest and most prestigious LEGO contests is the annual Colossal Castle Contest (also referred to as CCC amongst LEGO fans) run by Classic-Castle.com. Each year hundreds of competitors from around the globe build entries in a variety of LEGO Castle related building challenges that sets the bar high and change from year to year. Read on for details! 🙂

The Colossal Castle Contest started back in 2003 and is held in November and December of each year. Winners are announced in late January or early February. Prizes often include new and classic LEGO Castle sets, custom LEGO minifigures, custom LEGO animals, and custom LEGO weapons. But what it really brings to the winners is fame and prestige within the LEGO community. Being a winner of CCC is a serious position! Also, besides winners in each category, the title of Master Builder is awarded to the person who does best across all contest categories. 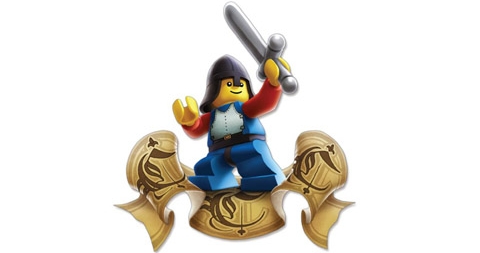 Even if you have no plans of participating in this LEGO contest, I highly recommend that you follow it. Especially if you are a LEGO Castle fan. From all LEGO contests I’m aware of, this one consistently has the most breathtaking LEGO creations. And not just one or two, but a whole array of them. I don’t envy the judges as they have to decide between so many incredible entries each year! If you want to be inspired, this is the place to go! See previous years’ entries here: LEGO Colossal Castle Contest Events

This year is the 10th annual Colossal Castle Contest (also referred to as CCCX) challenges participants in fourteen LEGO Castle related categories. Contestants can enter up to two entries per category, and can enter as many categories as they want. If you are up to the challenge and would like to enter (yes, there is still time; the deadline is December 31st), you can check out the rules here: LEGO Colossal Castle Contest Rules

Here I would like to show you some of the entries – submitted so far this year – to give you a taste for what is possible in LEGO Castle. You can also find all of the entries here: LEGO CCCX Entries 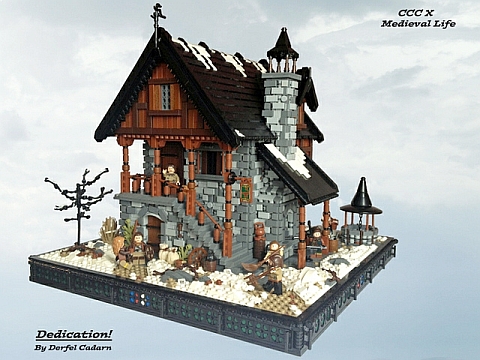 ➡ LEGO Castle Contest – An Ill Advised Journey: Will your medieval travelers safely navigate their journey through unknown lands? Ideas include attacks by highwaymen, encountering a wild animal, caught in a storm, and rowing through river rapids. 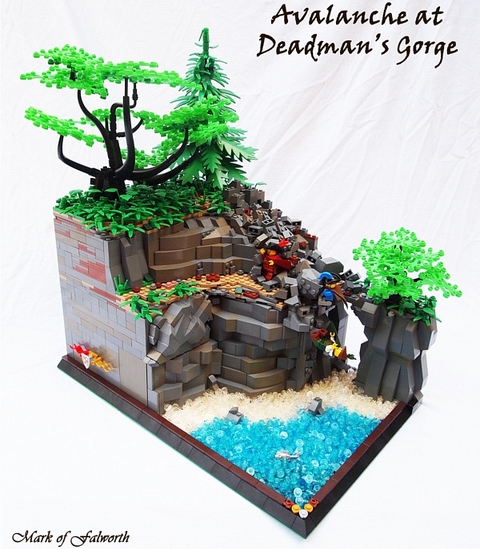 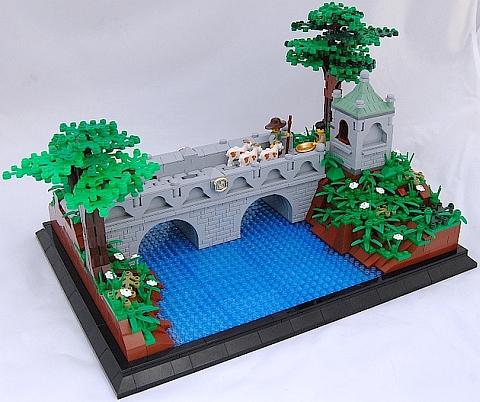 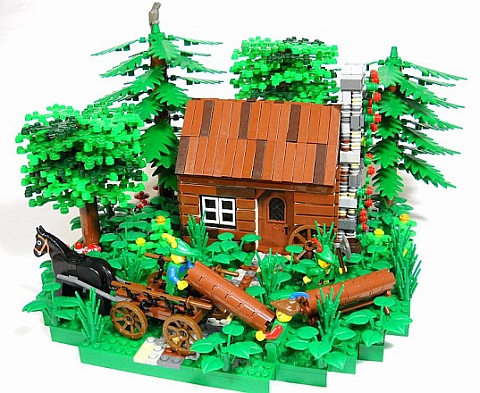 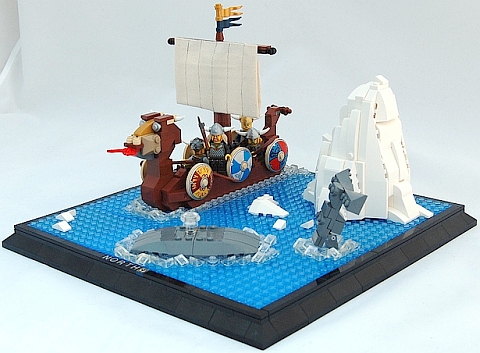 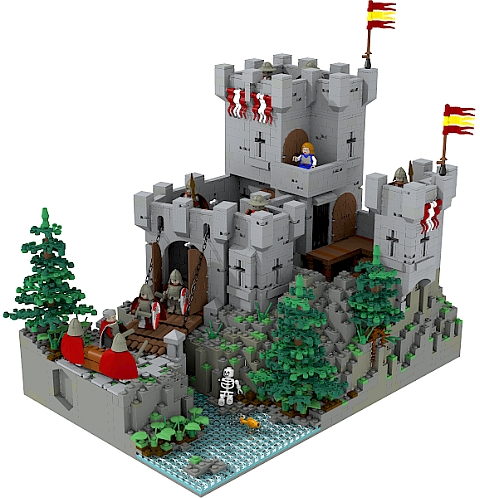 ➡ LEGO Castle Contest – Miscellaneous: Does your castle creation not fit in one of our categories? Then enter it here! This category does not have a baseplate size limitation. Remember that you are still limited to three photographs, even for large creations. 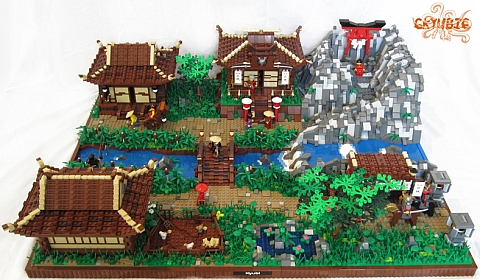 ➡ LEGO Castle Contest – Tudor Castle: Build a small castle that incorporates stone walls and timber frame structures. Each castle should include frame structures such as courtyard buildings or hoardings. 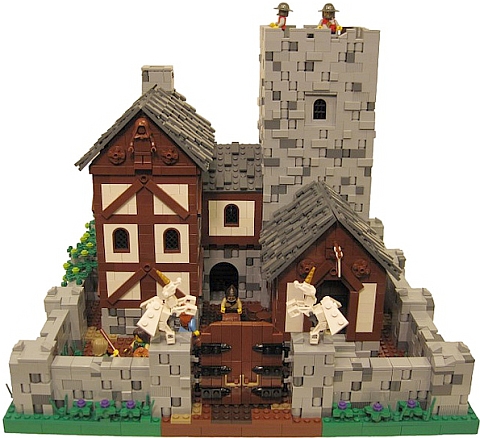 ➡ LEGO Castle Contest – Castle: Each castle should contain a gate tower, side towers, a courtyard and interior buildings. Details such as landscaping, a moat, drawbridge, and a portcullis are encouraged. The minimum size of a castle should be 32×32 studs. There is not a maximum size limit in this category but keep in mind that you can only enter 3 photographs. 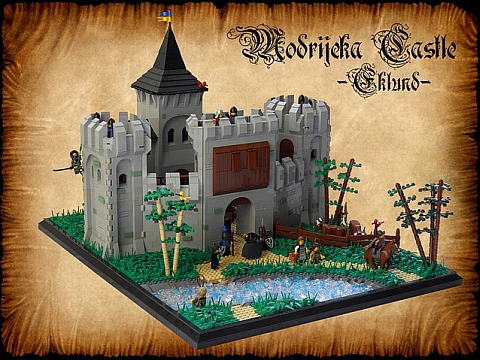 What do you think? Are you inspired to enter the LEGO Colossal Castle Contest? Or planning to follow the contest’s progress this year? Which one is your favorite entry so far? (Remember; there are a lot more at the contest entry page!) Share your thoughts and discuss below! 😉