The Online LEGO Shop just listed more of the 2013 LEGO sets so I thought to do a little bit of round up to see what is available. It seems like it is a yearly occurence that LEGO lists some of the best sets after Christmas. Not sure of the logic behind this, but if you got some money from Santa, this might be a good way to spend it. Remember, LEGO is an investment. 😉 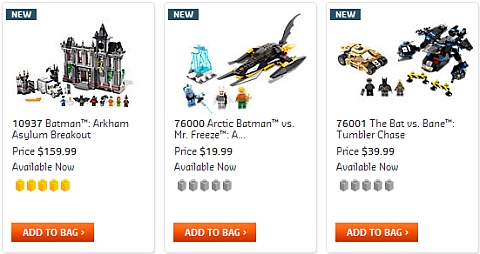 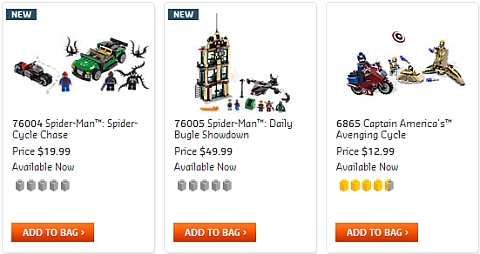 ➡ 2013 LEGO TRAIN – HORIZON EXPRESS – LEGO fans have been eagerly waiting for the release of this LEGO version of a modern, high-speed electric passenger-train! For the ultimate high-speed experience you can also attach a second Horizon Express model, or motorize it by adding LEGO Power Functions! SEE DETAILS & BUY HERE 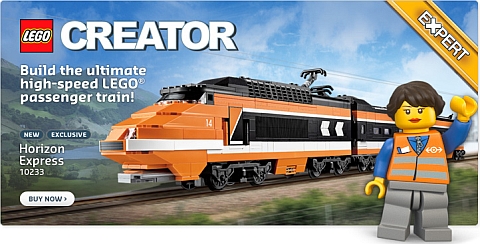 ➡ 2013 LEGO STAR WARS – There are 9 new sets for LEGO Star Wars fans! One thing I like about them that most of them come in a very affordable price-range – pretty unusual for LEGO Star Wars as they tend to be larger and more expensive. SEE DETAILS & BUY HERE 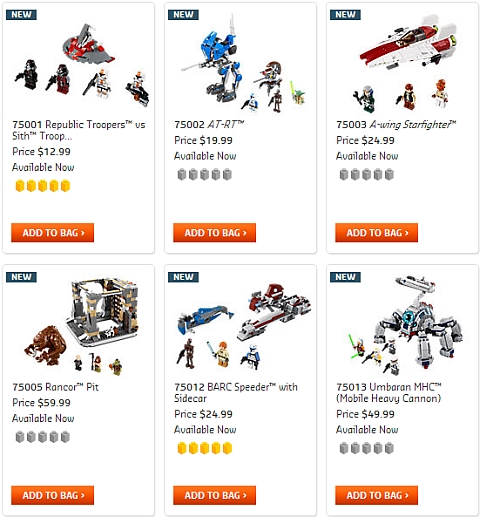 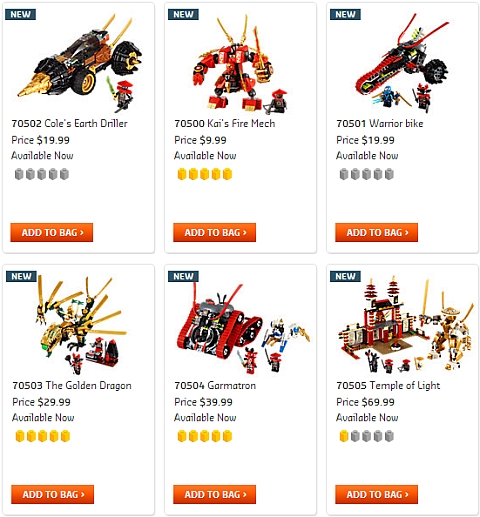 ➡ 2013 LEGO TEENAGE MUTANT NINJA TURTLES – This is a brand new theme from LEGO for the new year, with six sets and lots of wonderful minifigures! SEE DETAILS & BUY HERE 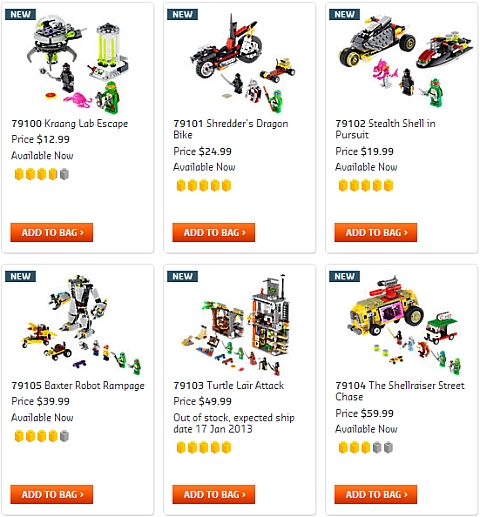 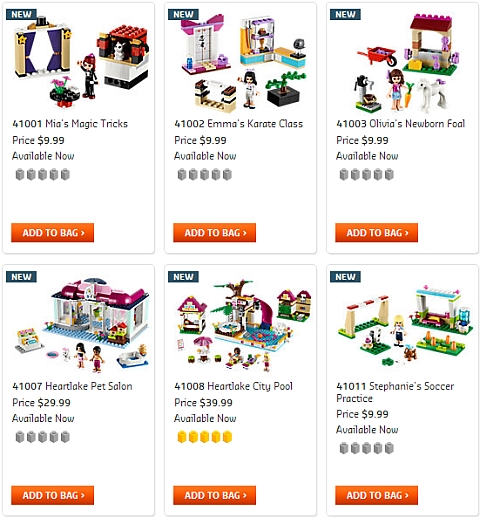 ➡ 2013 LEGO MINIFIGURES SERIES 9 – The long awaited 9th series of the collectible LEGO minifigures is now available! Unfortunately there is a limit of 5 minifigures per customer. Hopefully we will be able to buy more later. SEE DETAILS & BUY HERE

There are also more 2013 LEGO sets available in other themes, but we talked about these before:  2013 LEGO City, 2013 LEGO Technic, LEGO Galaxy Squad, and LEGO The Hobbit. You can read more about them here: 2013 LEGO Sets Available Now!

What do you think of these 2013 LEGO sets? Which theme is your favorite and which one(s) are you planning to collect? Share your thoughts in the comment section below! 🙂