How did you discover your LEGO passion?

(Written by Matthew Carey of GameBuildingSets.com)

When I think back to the first time I set down with a LEGO set as an adult, I remember thinking I was mad. It was roughly eight years ago with my (at the time) five year old son. He had seen his friends playing with their LEGO sets at school during a toy-day. He came home one evening and asked if he could be treated to his first ever LEGO set. After a bit of negotiating, he won (he always seems to win debates like this). So, the very next day I went out and bought him his first LEGO City set. If I remember correctly it was the #7249 LEGO City Mobile Crane, and also got some basic building blocks. 😀 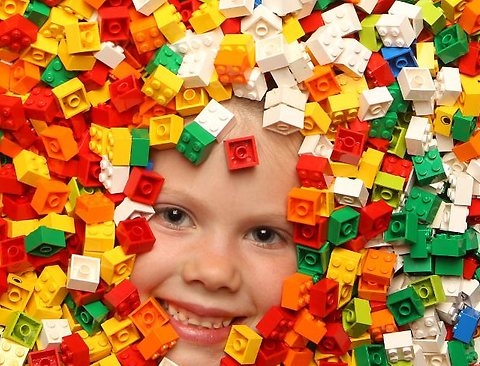 That evening, I remember he played with it for hours on end. He went into his bedroom and we didn’t see him for three hours until he was called for dinner. He was truly engaged in the building process. It was like his mind was captivated beyond anything else he had played with before, and I simply didn’t understand it until – once again – he managed to negotiate me into joining him in his play…

That same evening after dinner, I proceeded to play LEGO with my son. At the beginning, I felt like I was a big kid and the whole thing felt ridiculous (At that time I didn’t know there were adult LEGO fans.) As we began building different things such as towers and houses, I soon began to realize though that LEGO could take my imagination anywhere – quite literally. I was amazed by the fact that something as simple as LEGO could bring out the creative side in me. 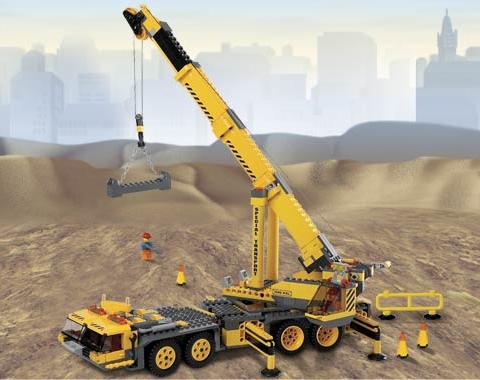 We played with that same LEGO set for the next three nights, every single night. We discussed what we would build next, who would build what and how we would go about doing it. Thinking back, those were the best times I have ever spent with my son – and I truly appreciate everything LEGO has done for us in terms of our relationship. LEGO allowed us to connect on a level that we haven’t experienced with anything else. Forget watching television together, forget visiting the cinema; the most bonding activity I have ever shared with my son is building LEGO together. We laughed a lot and also we most definitely argued on what we were going to build next. But, that wasn’t the whole point of it all. The point was, we were having fun together and creating a bond that has stuck with us to this day.

So, I was just curious how others discovered their passion for LEGO. What was your experience? What was the first LEGO set you played with? Did you receive your first set as a present? Or did you go out and buy your very own set? I can imagine the majority of readers having their LEGO sets given to them by their parents (much like I gave to my son), and from there your passion for the building sets have sparked into something brilliant.

You see, to me, LEGO is something more than just building and displaying something on a shelf. To me, LEGO represents everything that is great in life; family, fun, engagement, social interaction, creativity and more importantly, development. I just love how some themes (such as LEGO City) are specifically tailored for an educational purpose. They introduce children into the real world and let them experience what the world has to offer. Their imaginations take over as they become firefighters, or as they hop onto their motorbikes and become a police officer – chasing down the criminals of LEGO City. 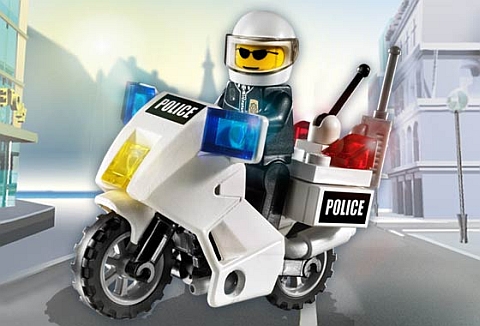 It is the role-play aspect of LEGO that sparked my passion for the sets, and I have so much to thank them for. It has created a truly unique bond between me and my son, and I honestly don’t think we would be so close today without it. It has allowed us to share something in common – a bond which many parents fail to create due to lack of common interest. Still though, I must admit, now than I am an avid and enthusiastic AFOL (Adult-Fan-of-LEGO) myself, I do keep my own LEGO sets hidden away from Mike (my son). He doesn’t know where I keep them and he never will – he has his own sets to build with. 😉

And so, once again fellow TBB readers, let me know where your passion and desire to start building with LEGO first emerged. Tell me your story and I’ll be happy to reply as much as I can. You can also visit me on my website at GameBuildingSets.com where I review LEGO sets. Thanks for reading my first post and sharing your thoughts! 🙂