by Thita (admin) on February 9, 2013
in Community Articles

If you’ve read my last article about collecting LEGO videos (see: Collecting LEGO Videos – A TFOL’s Confessions), you would probably already know about the extent of my devotion towards digital LEGO. This time, I bring you the next part of my guide to the fascinating world of digital LEGO media: LEGO Building Instructions. 🙂 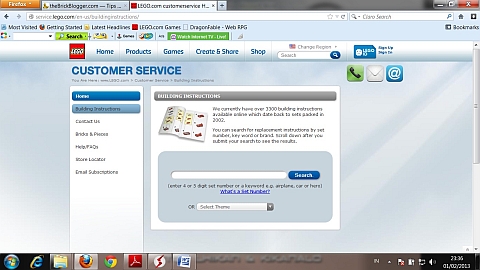 You may be asking yourself this question: “Why am I even reading this? What’s so interesting about LEGO Building Instructions?” Ironically, I have been asking myself the same question recently. Since LEGO Building Instructions are readily available at the LEGO Customer Service page, there really is no point in archiving them on your PC. Of course, you may want to keep a few handy in the unfortunate event your physical building instruction disappears. But I think some people collects these instructions and take inspiration from them. But… I am not that kind of person… 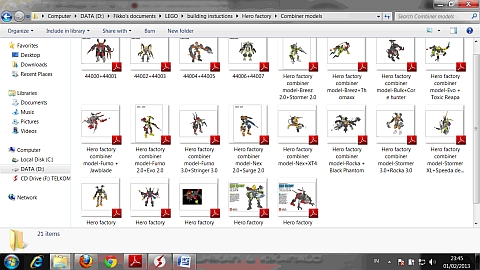 Which brings us to why I’m writing this post: LEGO Combiner Models and Alternate Models. I find these instructions more interesting since it’s like a building idea, but with the steps on how to build them. So then, let’s start with the first half of this post…

First things first, let’s clarify what’s a LEGO Combiner Model. It’s a LEGO model that you could make by mixing two or more LEGO sets together. Usually they come from the same theme/subtheme, since it makes it easier to make Combiner Models. Take the LEGO Dino combiner model of the #5885 LEGO Dino Triceratops Trapper and the #5887 LEGO Dino Defense HQ for example (featured below). See what I mean? Same theme, new model… 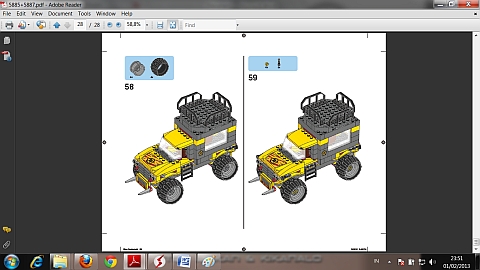 Of course, occasionally a few Combiner Models popped up that are mixing different LEGO themes and/or subthemes. Like this Dragon Flyer Combiner Model for example; mixing elements from the #7726 LEGO City Coast Guard Truck and the #8634 LEGO Agents Turbo Racer Chase. The result actually ended up quite good. 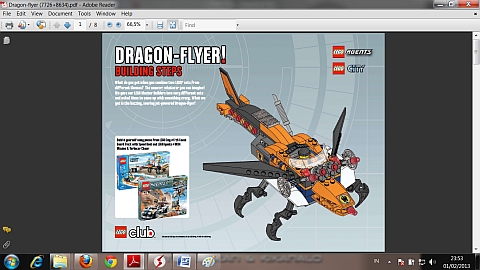 Take this other one for example; mixing the #7957 LEGO Star Wars Dathomir Speeder and the #7956 LEGO Star Wars Ewok Attack, – both from 2011. The result ended up kind of awkward isn’t it? 😀 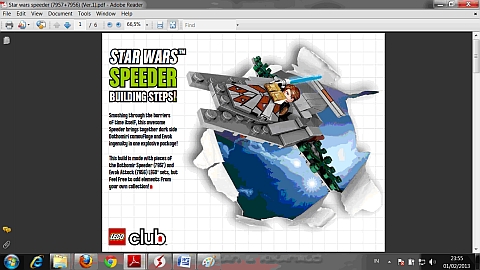 Alternate LEGO Models are instructions for models that use only one set. Let me just demonstrate. Below is my personal favorite, using pieces from #8942 LEGO Bionicle Jetrax T6. Pretty cool, no? You could take a not-so-massive-at-that-scale skyfighter and make it into a very cleverly scaled cycle. These Bionicle designers were quite bright. 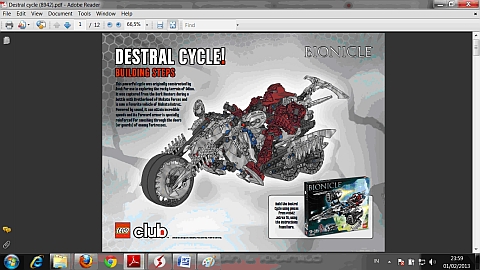 Also check out this LEGO Star Wars model from the Build Together website. Build Together models may not be as good as the general Combiner and Alternate Models, since they are designed to be more family-friendly. 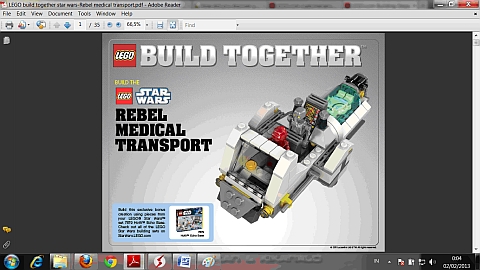 Besides Combiner/Alternate Models there is one more type: Build-From-Collection LEGO models (at least that’s what I call them). These are almost exclusively only found on the LEGO Club website. These encourage you to build not from any particular set, but from using whatever pieces you have. Because of this, we have some remarkable models, such as the at-that-time-symbolic LEGO Club Door, a cute dachshund, and last but not least, a mystery van… *cough* Scooby-doo *cough* 🙄 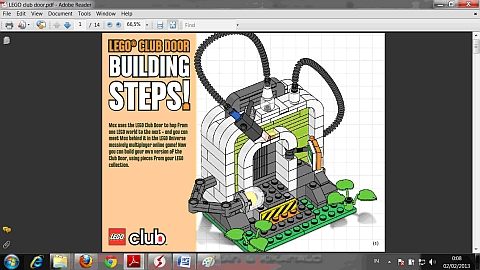 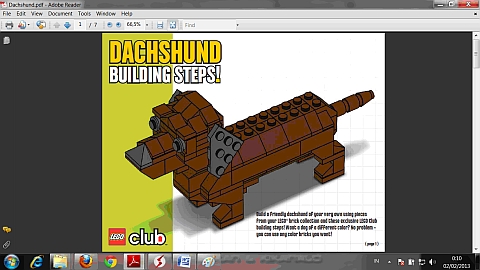 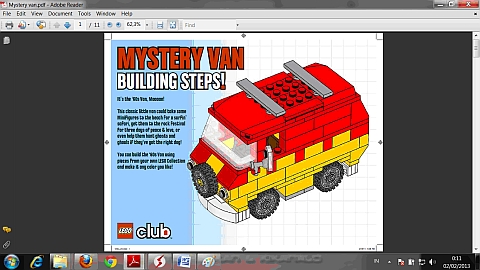 You can find these LEGO model instructions throughout the LEGO website. Of course, those from older themes are discontinued, so they could prove more elusive than the ones currently available. I was lucky to be able to get the LEGO Ben 10 combiners from Web Archive. I even had a LEGO moderator go through great lengths to get me that LEGO Dino Combiner Model seen above. 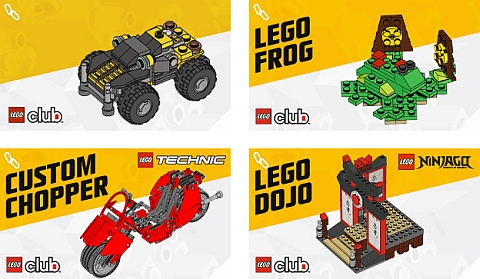 That’s all for now as far as collecting LEGO instructions. Despite it being quite ironic that I’ve never built any of these LEGO models, it’s still great fun hunting them down – since as previously stated; some are quite rare. Anyhow, what do you think? Have you made any of the LEGO Combiner or Alternate Models based on instructions available on LEGO’s website?

As I mentioned in my previous post, I’m a TFOL (Teen-Fan-of LEGO) and this is my second article here at theBrickBlogger. Feedback is welcome! In my next post I will tell you about collecting LEGO Wallpapers & Screensavers, so stay tuned! 😉