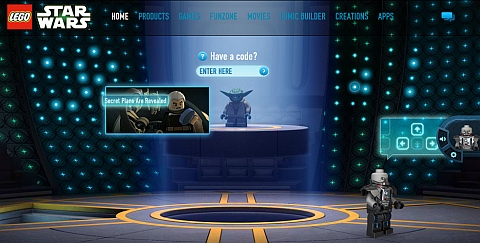 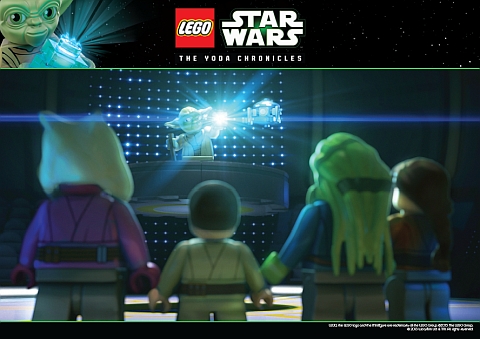 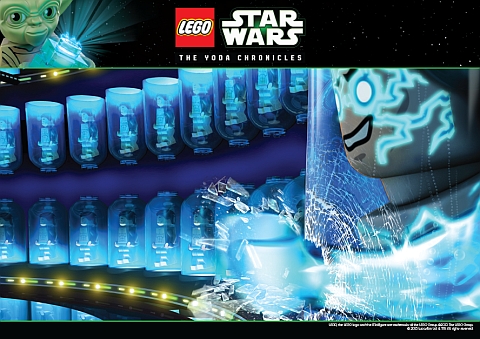 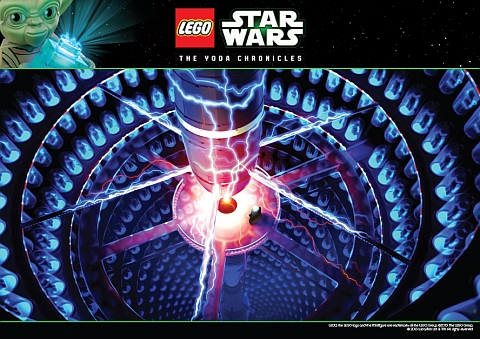 ➡ Then there is the LEGO Star Wars: The Yoda Chronicles book from DK Publishing, which comes with an exclusive Special Forces Commander Clone Trooper. You can pre-order the book on Amazon right now for $10.90, which is 43% off the cover price of $18.99. The book is scheduled to ship around July 15. BUY HERE 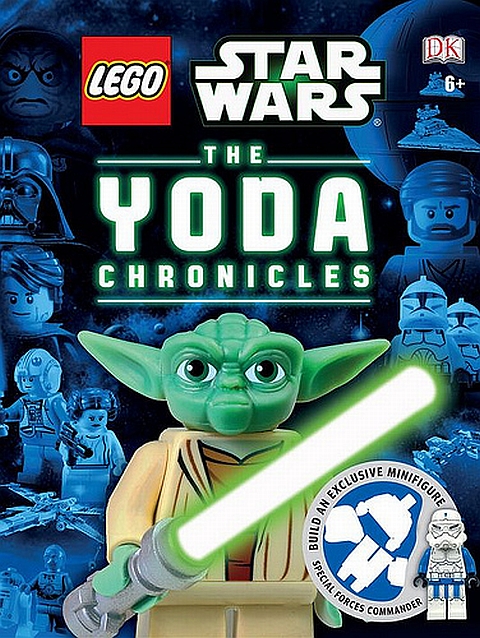 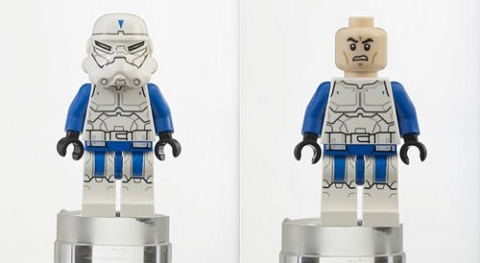