You might have heard the news by now that we may be getting the Simpsons in LEGO form! A Danish newspaper claimed that LEGO is seeking to acquire a license for the hit TV cartoon The Simpsons. According to the article LEGO’s marketing director, Mads Nipper, confirms that the company is negotiating with the people behind The Simpsons, but cannot confirm if an agreement has been made. If they do agree we may be seeing LEGO The Simpsons sets as early as 2014. 🙄 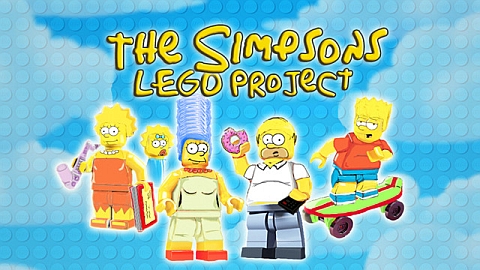 Please note that that pictures featured here are not directly from LEGO but from a fan-created LEGO CUUSOO project that was running for a while but has been taken down (perhaps another indication that LEGO The Simpsons is indeed coming soon?). But at least they give you an idea. 😛 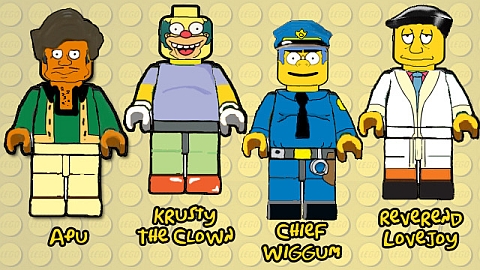 The Simpsons is definitely a favorite of many kids and adults, so there should be plenty of fans of a LEGO The Simpsons line of products. Although I suspect most people would buy them just to get the minifigures and maybe set up a few scenes from the cartoon. It should be interesting… 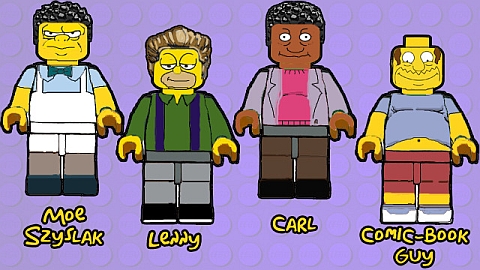 The color-scheme of The Simpsons definitely match LEGO, and the characters already have yellow skin! They are practically begging to be LEGO-ized. Now that I think about it I don’t know why it wasn’t done before! 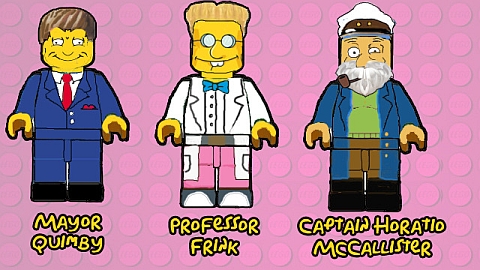