(Written by Taylor of minifigME.com)

On March 2nd the LEGO community lost one-of-their-own. A talented and creative 10-year-old boy who was much loved by his family and by thousands of “unknown” friends around the world as they followed his journey on Facebook. Mitchell Jones, who was also a huge LEGO fan, passed away early Saturday morning in his family home. He had been surrounded by the extreme love that only a family like Mitch’s can bring, and was forced to leave much too soon. 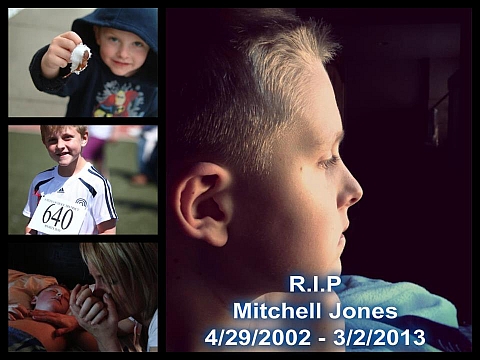 I never met Mitch in person but was honored to have the opportunity to “meet” his family using the medium of LEGO. A couple of weeks ago I was contacted by Lyle, one of his close family friends who had come across my website and wanted to minifigME Mitch’s entire family. (UPDATE: minifigME.com is no longer in service.) 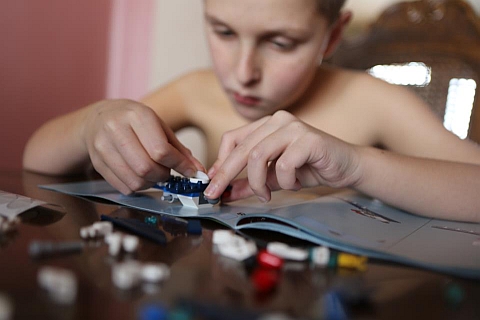 While we were gathering their pictures so that we could put each of their faces on a minifigure (his Mom, Dad, siblings and his Aunt Sonya), and learning about their interests in order to more fully capture their personalities, we were told that Mitch had Muscular Dystrophy and because of a complication with his heart was only expected to live a very short time. 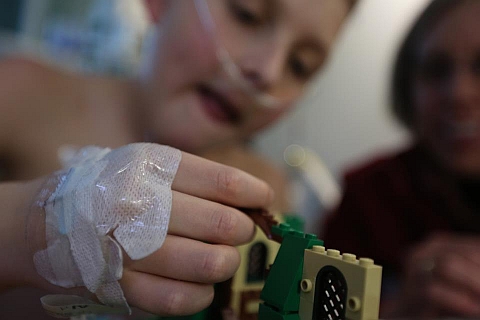 We have a son who’s nearly the same age as Mitch, who has also faced an arduous set of medical challenges, so Mitch’s journey touched our family in a very deep way. We rushed to get Mitch his minifigME figures in time and were extremely thankful to find that he received them before he had to go. We shed tears as we later saw on Facebook the smile that lit up his face as he opened his special gift, and we felt truly humbled by the experience. 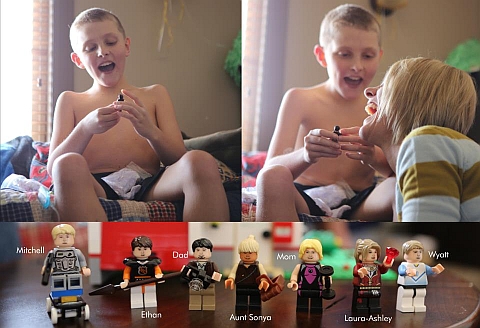 Mitch and his family knew what was happening and they valued every single day, every special – and even every ordinary – moment that they had together. I believe we should all aspire to do the same with our children and with each other. Every time we get a chance to play a game, build a LEGO set or even run an errand with our kids I think it would be an incredible tribute to Mitch to notice – even if just for an instant – how fortunate we are to have that moment together. 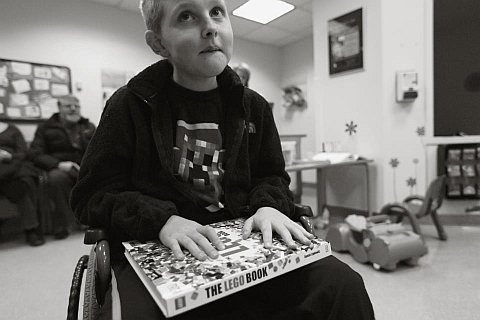 I believe Mitch is now at peace and I know from following Mitchell’s Journey on Facebook that his family is painfully facing the nearly unbearable task of grieving for their child with the same love, bravery and grace that they demonstrated throughout Mitchell’s illness. We wish for them moments of peace and that they can be uplifted by thoughts sent by the entire world, as well as the LEGO community, during their time of sorrow. 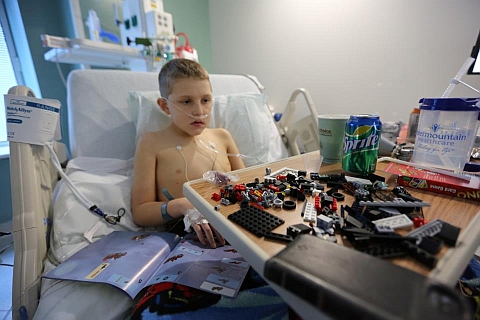 Mitch, like most of you reading this, loved building with LEGO. His Dad wrote in his journal, “It is a tender thing to see how softly he picks his LEGO up. He is so feeble and his hands hurt from the IV but he presses on with determination… as weak as he is … he insists on building with LEGO. He loves following instructions and seeing a desired outcome. When he was healthier he built with LEGO a lot. Sometimes his mom or aunt would help him. Mitch was always saving his money to buy another big LEGO set.” 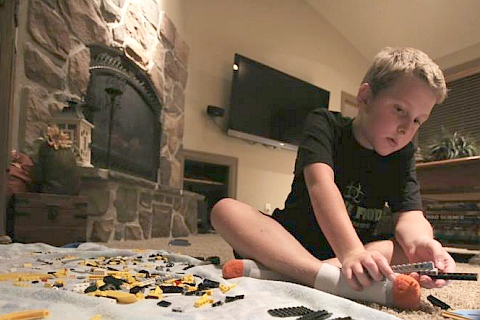 But as Mitchell’s time grew short and body weakened it became much harder for him to build with LEGO and this saddened him deeply. We hope there are LEGO bricks in your next phase of existence, Mitchell, and that you are now completely freed up to PLAY ON!!! Your journey touched and inspired so many lives… and the world will miss you… 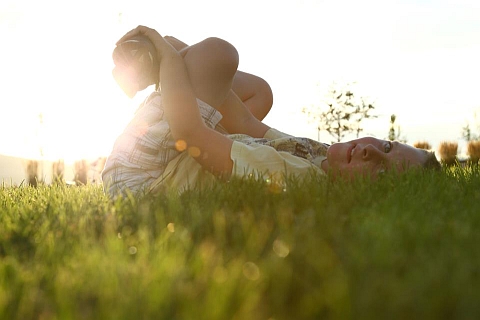 I wanted to share Mitchell’s story with you as he touched our family so much and I believe he will touch you too. If you would like to learn more about Mitchell, you can follow his journey at Mitchell’s Journey on Facebook. Thank you for reading and giving me this opportunity to share.