LEGO Ninjago and the number four…

We haven’t talked about LEGO Ninjago for a while, so I thought to revive the topic a bit with something interesting; have you noticed that the producers of Ninjago must love the number 4? I have! Over the couple of years that Ninjago was in production, I’ve found many things in Ninjago that has to do with the number four. 🙂 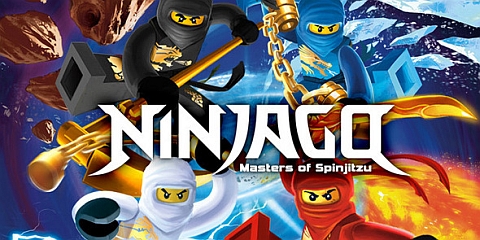 For example, there are four main ninja, four weapons, and four elements (we won’t get into all that just yet). But why is four the main number in Ninjago? Maybe LEGO just picked a random number, or maybe they picked the ninja and noticed that there are four, or maybe it was totally accidental? Who can tell? 🙄 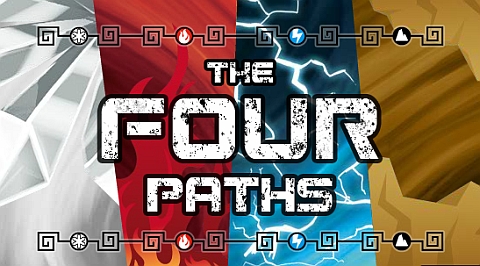 So I contacted LEGO some days ago to ask the question and here is the response I got: “The reason that there is so much focus on the number 4 is because there are 4 different elements in the land of NINJAGO to control.” So as you can see, they have decided on the four elements first (fire, earth, lightning, and ice) then added other things with the number four. 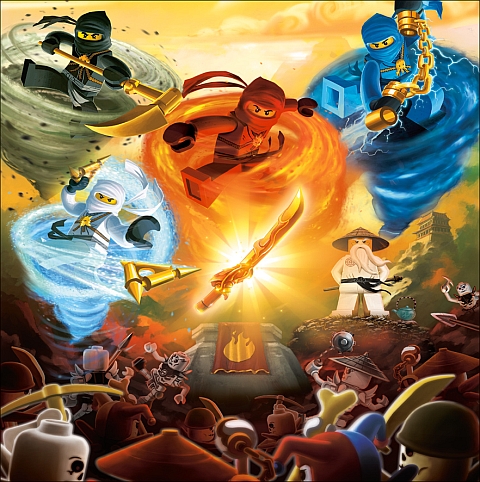 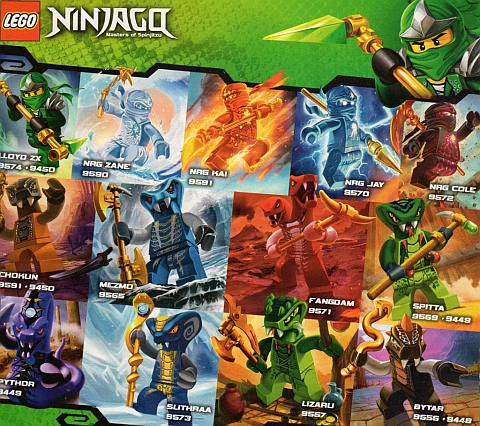 I may have missed several more fours in the land of Ninjago, so if you noticed more, please just say so in the comment section below! Hope you enjoyed this post, and look out for more articles about the upcoming new season of LEGO Ninjago! 😉

You might also like to check out the LEGO Ninjago section for more news, reviews and discussions, or select from the following posts: