Here is some exciting news for LEGO Ninjago fans; the official LEGO Ninjago website has been updated with some fresh content! Finally, as the old one was getting really… well… old. And outdated too. Below I will show you all the changes and what you can do on the new Ninjago site. 🙂 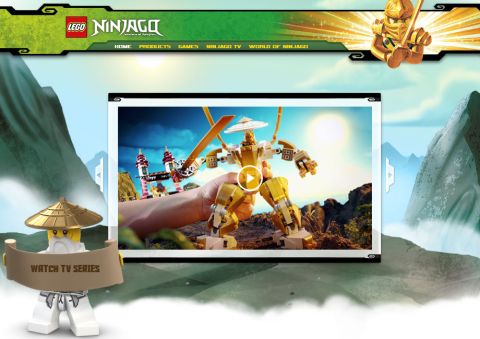 ➡ LEGO NINJAGO HOMEPAGE NEW FEATURES: The homepage have been redesigned with a fresh look. You can scroll featured videos and games just by using the arrows. So far there are only three slides to scroll through, but hopefully more will be added. I also like the new background with clouds and mountains. Very Ninjago-ish. 😀 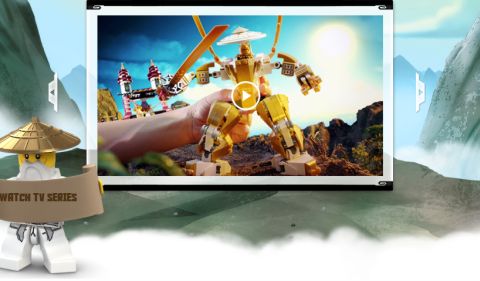 ➡ LEGO NINJAGO SETS UPDATES: The LEGO Ninjago products section has been updated also with images and descriptions of all the new Ninjago sets. (From the Homepage navigation bar go to Products, then choose Models from the drop-down list.) You can access building-instructions, check prices, and add items to your wish-list all in one place as you scroll through the sets. 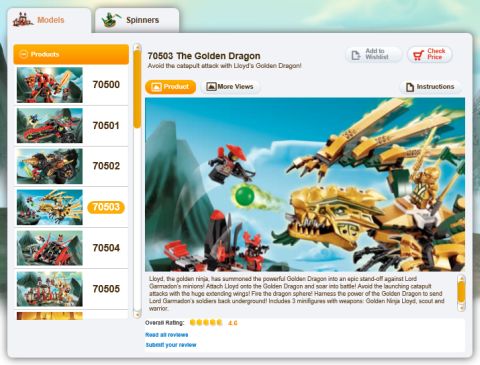 ➡ LEGO NINJAGO FINAL BATTLE GAME: There’s a new Ninjago game I find super fun! Games on LEGO’s website are usually not that exciting, but this one is great! The same game actually came out as an app for iOS devices a couple of months ago, so some Ninjago fans may be familiar with it already, but the point is that now you can play the game both online or on your Apple device. The game is full of action defeating the Stone Army and sometimes even Garmadon! Be any of the ninja, even the Gold Ninja! Move through each level defeating the evil army – because everyone knows good always wins! 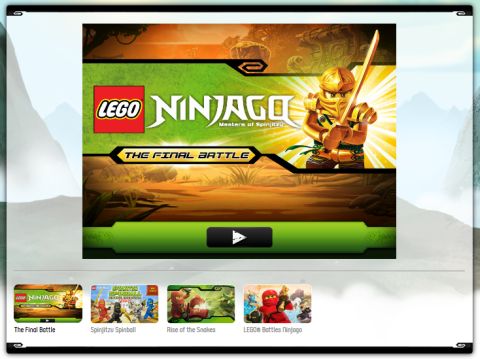 ➡ LEGO NINJAGO VIDEOS: Although this feature is not new, I just want to mention that there are also tons of Ninjago videos under the Ninjago TV section you can access from the Homepage’s navigation bar – including shorts from the TV series, Ninjago set descriptions and lots more. Great fun and entertainment for Ninjago fans! 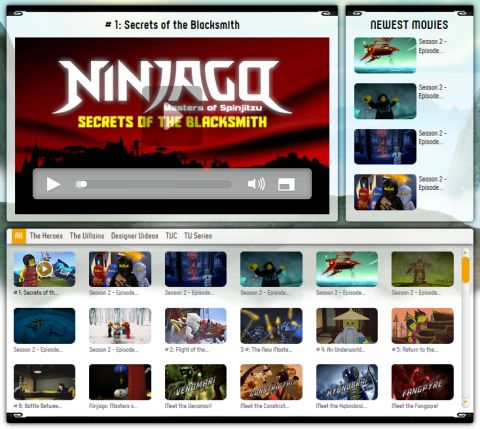 So check out the new LEGO Ninjago website and tell me what you think! Do you like the new look? How about the videos, the sets, and the new game? Did you try it out yet? Feel free to share your thoughts and discuss in the comment section below! And you might also like to check out the currently available Ninjago sets here.

I haven’t posted for a while, but you might remember that I’m a KFOL (Kid-Fan-of-LEGO) and a regular contributor here. You can visit my Contributor Page to see my previous articles. Also, just wanted to mention that I have a new website called TheBrickCenter that I have been busy working on (thus the lack of posts here). If you like come by and say “Hi!”