(Written by Christopher of Genesis Films)

My name is Christopher Williams and I have been a long time reader here. Today I would like to share with you my project as I thought some of the LEGO fans here could be interested. 🙂

I have been making short movies since I was 10, but really got into the hobby when a friend of mine introduced me to LEGO stop-motion films when I was 14. I’m now 16 and run Genesis Films where I share my LEGO stop-motion videos. I have won a couple of film contests also, mostly at BricksInMotion.com, and have also done some freelance work in the local area (I’m originally from Maryland, and now live in Georgia.)

Through Genesis Films we produce films created with LEGO, using stop-motion techniques. Partnered with people like Nathan from BrickUltra, and independent brickfilmers, Genesis Films has had the opportunity to produce some pretty cool projects. 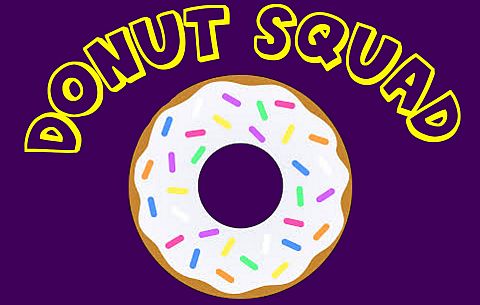 Currently we are working on a long-term LEGO brickfilm web-series called Donut Squad. Donut Squad is about two cops who team up to help take down an organized crime leader, Brick Dillinger. Al and Kevin aren’t the best cops but they manage to find solutions to things others can’t. Here is a little teaser for the Donut Squad:

And if you are interested in LEGO brickfilming you might also check out the following related posts: