Looks like LEGO factories are full of security holes. General Cryptor minifigures from the 2014 LEGO Ninjago line have been showing up on eBay in the past week or so (likely escapees from the LEGO factory in Mexico), and now another interesting minifigure leaked; Batgirl from the upcoming 2014 LEGO Super Heroes DC Universe series, shared by BrickLink member votvic from the Czech Republic (another place LEGO has a large factory). 🙂 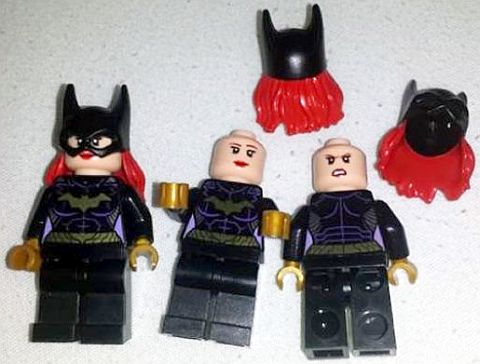 Here is a picture of the LEGO Batgirl minifigure. As you can see she got a unique headpiece, which shows her hair flowing out of her mask. She comes with a double sided head, and her torso is printed both on the front and back. Her legs are plain black. Her cape appears to be missing. This version of Batgirl is obviously based on the new 52 Batgirl from DC Comics, as she looks exactly like on the cover of the comic-book. 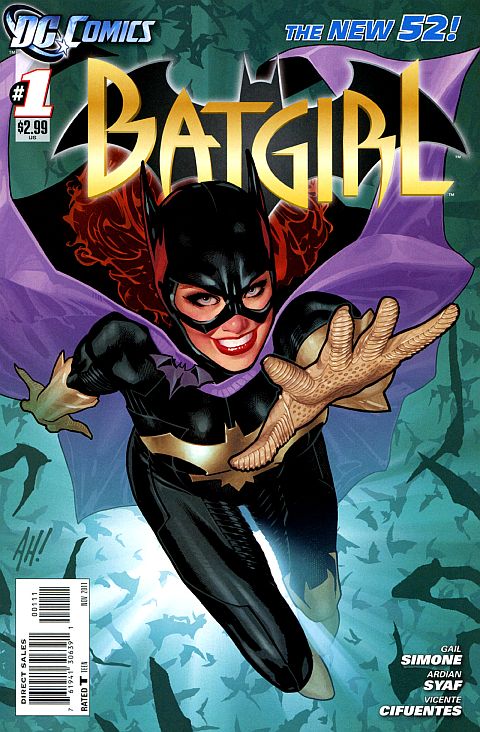 It’s about time LEGO made an official minifig of Batgirl! She was actually released as a microfigure in the #50003 Batman Game from the LEGO Games series, but the game was later canceled. She also appears in the LEGO Batman video-games. In LEGO Batman 2 she is fairly close to the new minifigure version.

Batgirl will most likely appear in the #76013 LEGO Super Heroes Joker Steam Roller set scheduled to be released next year. For your reference here is the list of LEGO Super Heroes DC sets coming in 2014 as we discussed in 2014 LEGO Sets News & Rumors…

So, what do you think of the new LEGO Batgirl minifigure? Do you like her new headpiece and printing? Feel free to share your thoughts in the comment section below! And for currently available LEGO DC Super Heroes sets check out the Online LEGO Shop. 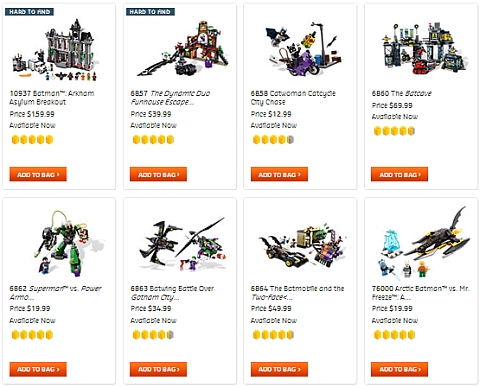 I hope you enjoyed this article. My name is HP and I’m a TFOL (Teen-Fan-of-LEGO). This is my fourth article here at theBrickBlogger. You can read my previous posts; LEGO Building Technique: Forced-Perspective,  2013 LEGO Polybag Sets for Your Collection, and A New Generation of LEGO Mindstorms! Thanks for reading! 😀