Awesome news for LEGO Ninjago fans! The LEGO Club Magazine website just posted an inside scoop on what the 2014 LEGO Ninjago series is going to be about. So let’s see what to expect! 🙂 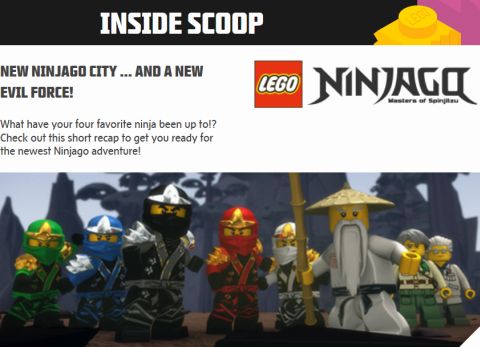 “It’s been a long time since the Overlord was defeated by Lloyd the Golden Ninja. While Lloyd tours Ninjago celebrating his victory, the original four ninja — Kai, Cole, Jay, and Zane — have become teachers in Sensei Wu’s Youth Academy. Besides being bored in class all day, Kai and the rest of the ninjas dream of the days when they fought the forces of evil, but in the updated and technologically advanced world of Ninjago, there is no need for ninja any longer.” 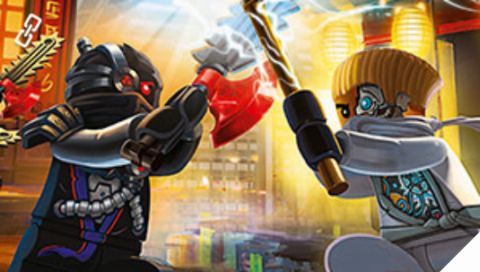 “With Nya, Kai’s sister, by their side, the ninja join forces once again to protect the people of Ninjago! Lloyd is back stronger than ever, and the evil Lord Garmadon is now the peaceful Sensei Garmadon! Join the adventure to see new friends and favorite heroes as the world of Ninjago is once again caught in a battle between good and evil!” 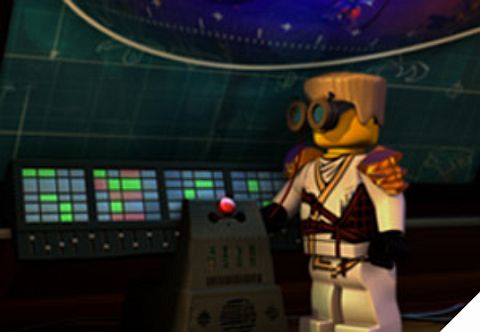 Interesting, isn’t it? Can’t wait until December! Another awesome piece of news is that the 2014 LEGO Ninjago sets are already trickling in at retailers.  In fact, the #70725 LEGO Ninjago MechDragon has been spotted at some Toys’R’Us locations. Also the Online LEGO Shop have them listed already, and they will be available for purchase on December 1st. You can check them out now, with all the awesome pictures, along with the currently available LEGO Ninjago sets at the Online LEGO Shop. 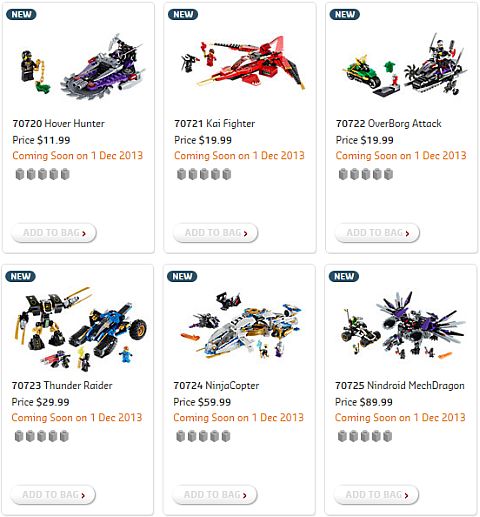 So what do you think of the new Ninjago story-line? Are you excited? Do you think it will be a worthy continuation of the previous seasons? How do you think will it unfold? Feel free to share your thoughts and discuss in the comment section below! 😉