This kind of flew under the radar, but a couple of the 2014 LEGO Super Heroes Batman sets are now available. Both of them are small sets, so they won’t break the bank, but they contain some iconic characters that are worth adding to your LEGO Super Heroes collection. So let’s check them out! 🙂 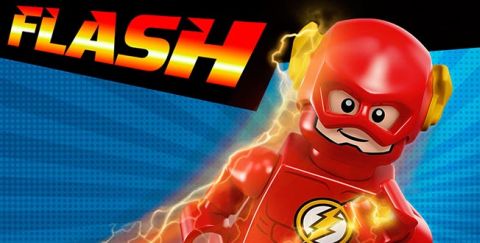 ➡ #76011 LEGO SUPER HEROES BATMAN MAN-BAT ATTACK: Join the fight as Batman battles to save Nightwing from Man-Bat! As Nightwing patrols Gotham City in his glider, he spots Man-Bat planting some dynamite! Strap BatmanT into the ultra-fast Batcopter, fire up the powerful engine and zoom over to help his friend foil Man-Bat’s attack on the city. And if Nightwing gets into trouble, lower the Batcopter’s working winch and hook and tow the glider to safety. Includes Batman, Nightwing and Man-Bat minifigures with assorted weapons. 184 pieces. Price: $19.99 – BUY HERE 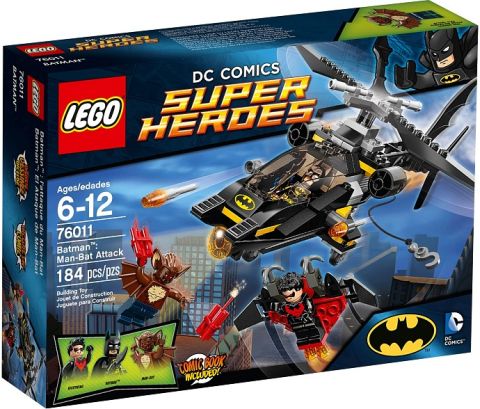 We haven’t seen Nightwing since 2006 in the #7785 LEGO Batman Arkham Asylum set, so he is definitely a collectible minifig. And Man-Bat is a first. He looks quite like the Collectible Minifigure Series 8 Vampire Bat, and the Bat Monster from the #9468 LEGO Monster Fighters Vampyre Castle. So now we have three different colors of evil LEGO bats for some serious fright; reddish-brown, dark-brown, and black. 😈

➡ #76012 LEGO BATMAN THE RIDDLER CHASE: Pursue The Riddler’s Dragster and call in The Flash to catch him! The Riddler has robbed the Gotham City bank and is getting away in his ultra-fast dragster. Pursue him with Batman in his sleek new Batmobile, but watch out for the bombs being dropped by the dragster. If The Riddler manages to get away, call in help from The Flash, The Fastest Man Alive! Will he arrive in time to save the day? Only you can decide! Includes 3 minifigures with assorted weapons and an accessory: never-before-seen Batman (with new suit) and The Flash, and The Riddler. 304 pieces. Price: $29.99 – BUY HERE 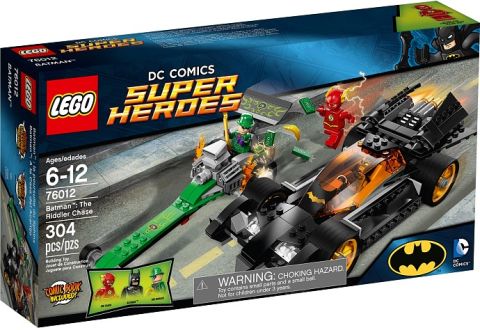 The most exciting character in this set is of course The Flash; first time in LEGO’s history! And Batman has a new suit – this time in gray (“very-very dark gray” – as he said in The LEGO Movie trailer). Plus this version of the Batmobile is quite sweet and the flick-fire missiles are placed in a reasonable angle for shooting. And the dragster looks decent too. 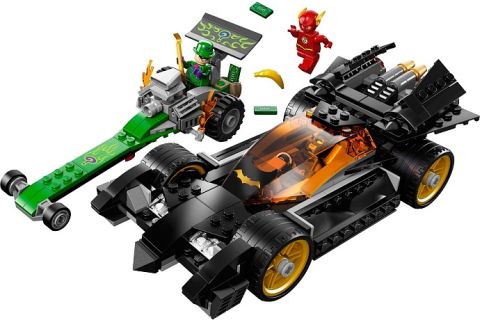 If you are interested in either of these LEGO Super Heroes Batman sets they should be available by now at all LEGO retailers as well as at the Online LEGO Shop. 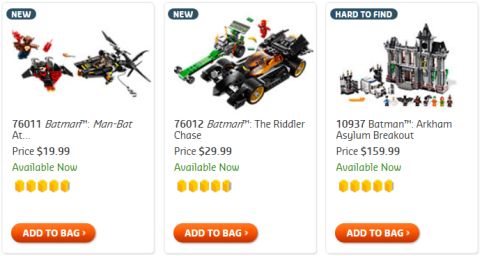 So what do you think of the 2014 LEGO Super Heroes Batman sets so far? Did you pick up either of them already? Do you collect the LEGO Super Heroes minifigures? Feel free to share in the comment section below! 😉

And you might also like to check out the LEGO Super Heroes section for more news, reviews and discussions, or select from the following recent posts: