As we have discussed previously January/February of every year is when the various large international Toy Fairs happen; first in London, then in Germany, then in New York. This is when LEGO themes and sets for the new year get revealed. At the London toy fair pictures and videos cannot be taken, but it is still an important event because we get a list of the new sets and prices. Read here: 2014 LEGO Sets – London Toy Fair Report

The German Toy Fair took place this past week, and it is the first event where pictures and videos are allowed to be taken. Some sets still have only prototypes and the minifigs are sometimes either absent or unfinished, but we can take a good look at most of the new sets. So let’s dive in! 🙂

➡ 2014 LEGO STAR WARS SETS: Only two of the new LEGO Star Wars sets were revealed , the #75048 LEGO Star Wars Phantom and the #75053 LEGO Star Wars The Ghost, both based on the new Star Wars Rebels series. The models themselves appear to be final, however the minifigures were not displayed. You can see the list of other 2014 LEGO Star War sets at the London Toy Fair Report. Also check video here: Atamii.tv on YouTube 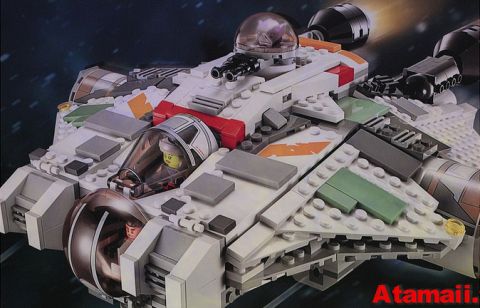 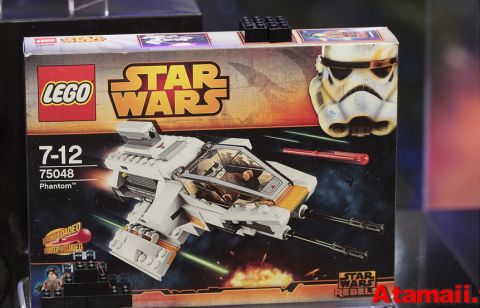 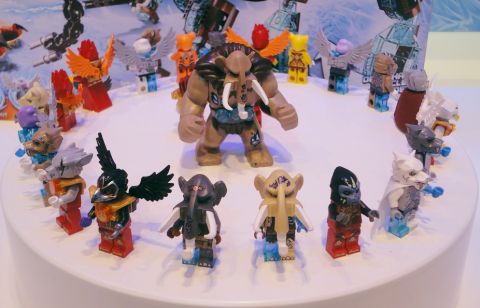 ➡ 2014 LEGO ULTRA AGENTS SETS: As we discussed earlier the LEGO Agents theme is back! Each of the sets contain a code for activating an augmented reality mission based app to create your own comic. You can see the list of all 2014 LEGO Ultra Agents sets at the London Toy Fair Report, and below are also a couple of pictures of the upcoming sets. 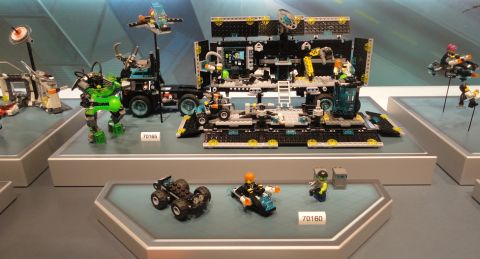 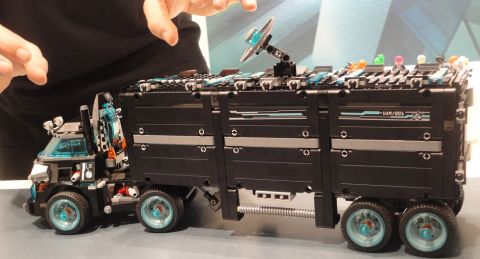 ➡ 2014 LEGO NINJAGO SETS: There are a couple of LEGO Ninjago sets scheduled for 2014. The #70728 Battle for Ninjago City is pictures below. Looks quite similar to the previous LEGO Ninjago buildings. I like the addition of the fancy gold wheels from the new LEGO Disney Princess line! 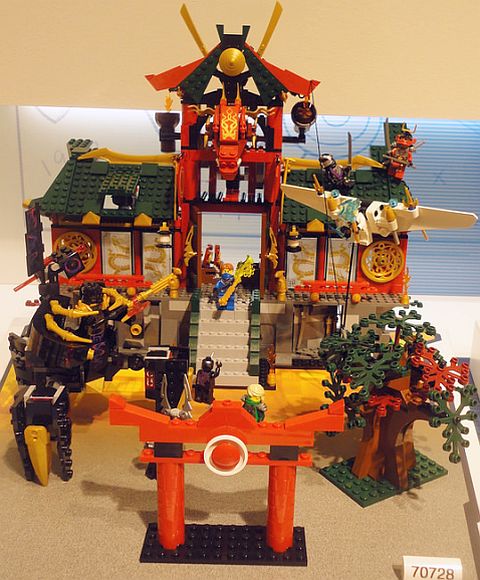 ➡ 2014 THE LEGO MOVIE SETS: The LEGO Movie is of course the big thing this year. The first wave of the sets have been released already and they are phenomenal. I highly recommend you check them out. The second wave of The LEGO Movie sets is going to include some incredibly exciting large sets. Just look at the video below! 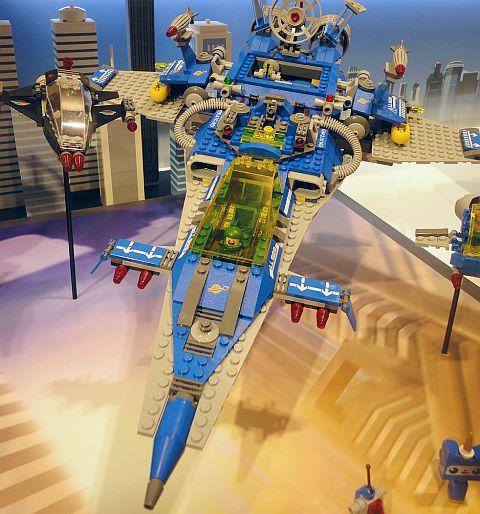 ➡ 2014 LEGO HERO FACTORY SETS: The new Hero Factory sets were also on display. The picture below is quite small, but you can check out a larger version at Fedro’s flick gallery. Also, you can see the list of all 2014 LEGO Hero Factory sets at the London Toy Fair Report. 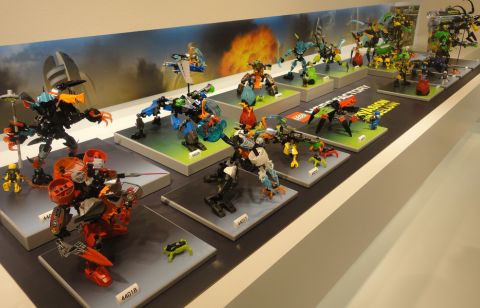 ➡ 2014 LEGO CITY SETS: Both the Arctic themed sets and the new trains were on display. Below is a picture and video, and you can see more at Fedro’s flickr gallery. Also, you can see the list of all 2014 LEGO City sets at the London Toy Fair Report. 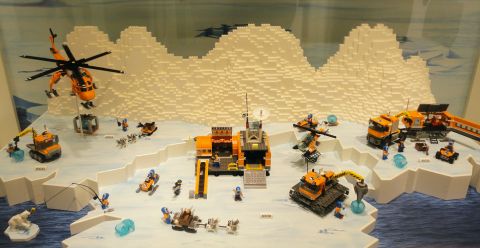 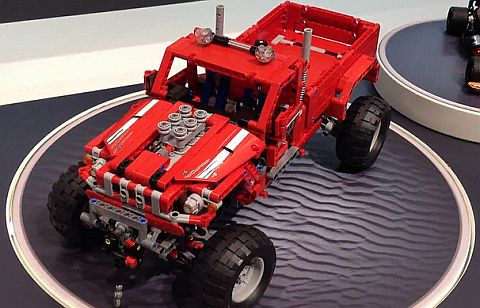 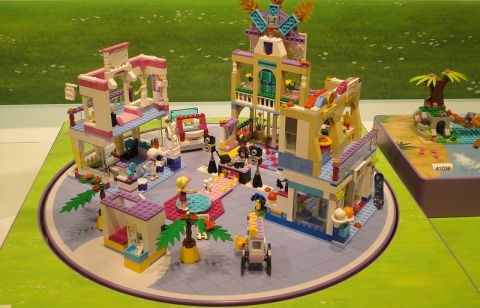 ➡ 2014 LEGO CREATOR SETS: One of the most interesting LEGO Creator set coming out this year is the #31026 LEGO Creator Bike Shop & Cafe. It almost looks like a smaller version of the LEGO Modular sets! 😀 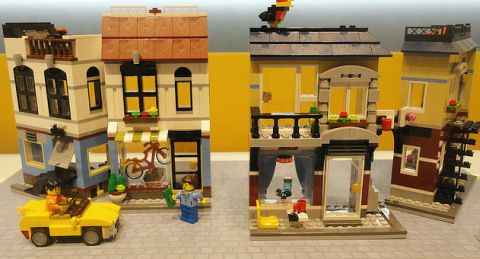 And that’s all for today! Plenty to digest and think about. What do you think? Feel free to share your thoughts and discuss the 2014 LEGO sets in the comment section below! 😉